Police are probing the death of a 16-year-old boy during an expedition into the arid Tengger Desert in north China last month.

The 10th grader, surnamed Zheng from Beijing, was participating in a youth program held in the Inner Mongolia Autonomous Region by China Adventure Association from July 25 to August 3, Southern Metropolis Daily reported yesterday.

The expedition team consisted of eight high school students, two adult leaders and a driver. Participants were required to provide medical proof showing they were physically fit for the trip, a fellow student told the newspaper.

But one of the two leaders was absent when the accident took place, the student recalled.

On July 29, as the expedition continued into its fifth day, the remaining leader asked Zheng to "hang in" when he appeared to be exhausted.

"By noon, something went wrong with Zheng and we called the ambulance. However, when it arrived at 2pm, he showed no sign of life," the student said.

The association expressed its condolences on the death of the boy in a statement on August 5 and said it was cooperating with the police investigation.

Although the association had promised accompanying medics as well as satellite telephones in case of emergency, some participants in the expedition said these were not present at the site, the report said.

Tengger Desert is the fourth-largest desert in China, with a size of 43,000 square kilometers. 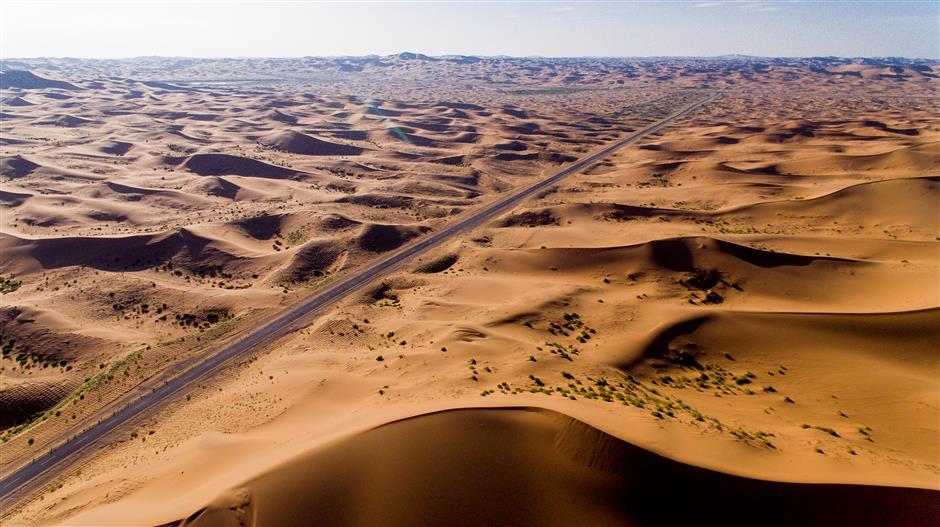