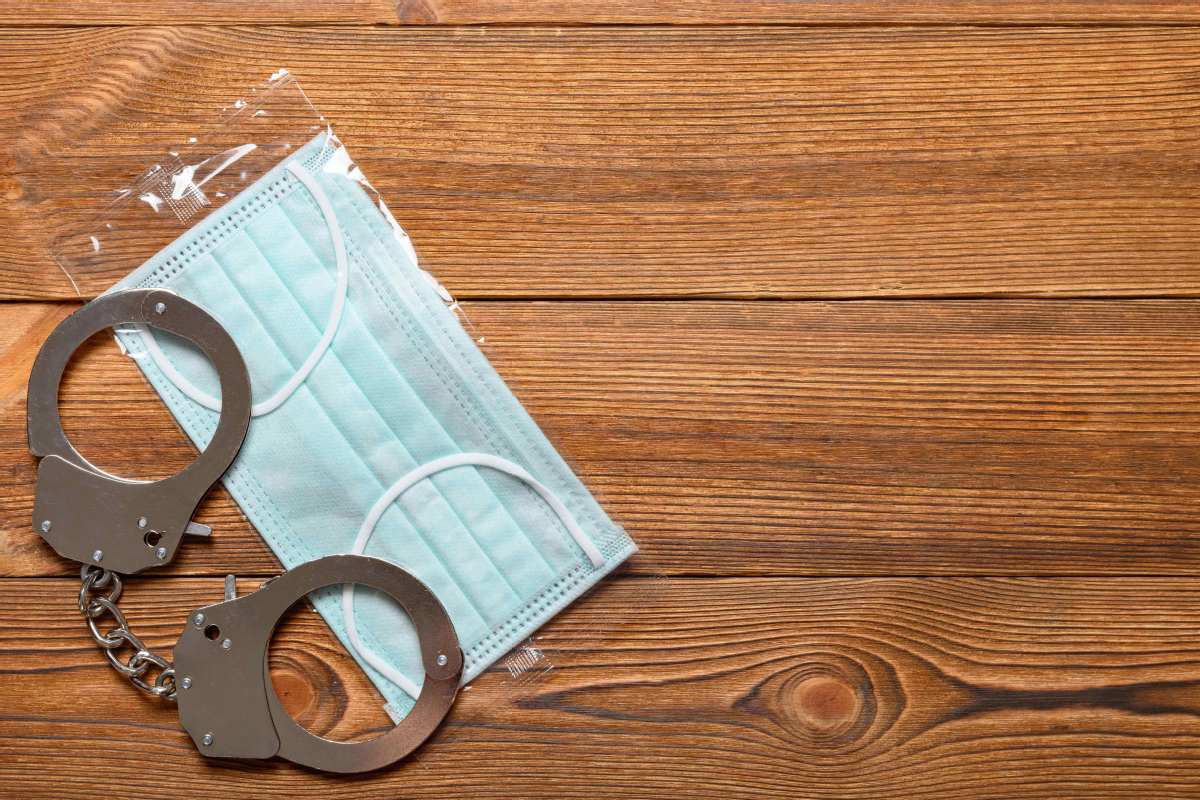 The police in Shanghai's Baoshan district have taken action against a man suspected of obstructing efforts to prevent and treat infectious diseases on Thursday, according to an announcement by the Shanghai Municipal Public Security Bureau.

According to the police, a man surnamed Li visited public places even though he was informed by the local disease control department on July 18 that his nucleic acid test had returned with an abnormal result.

Li later tested positive for COVID-19 and attempted to conceal his close contacts and travel activity during an epidemiological investigation by the authorities, thus delaying the investigation and screening, the announcement read.

Some of Li's families and friends were later also diagnosed with COVID-19. Those who have come into close contact with him have already been quarantined, according to the bureau.

The police have reminded citizens to comply with epidemic prevention regulations and cooperate with the epidemiological investigation for public health and security.

Jin Mengyuan contributed to the story.