CHINA Police to crack down on fake seals, documents, certificates

Police to crack down on fake seals, documents, certificates 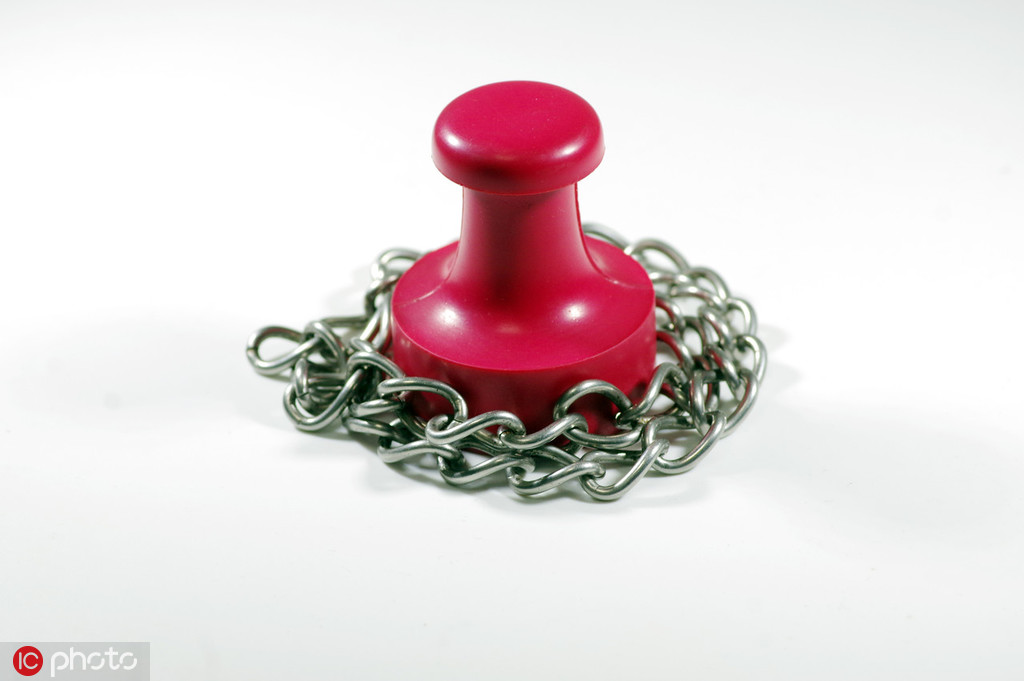 Police across the country will carry forward a campaign to crack down on crimes of making or selling fake official seals, false official documents and false certificates, after 8,054 suspects have been arrested in such crimes, the Ministry of Public Security said on Friday.

In March of 2018, the ministry initiated a reform across the country to better manage official seals and facilitate license applications for the official seal engraving industry. At the same time, a national crackdown against the illegal production or sales of fake official seals, official documents and certificates also began.

So far, police have cracked 7,502 criminal cases and arrested 8,054 suspects in related crimes, Li Jingsheng, director of the ministry's bureau of security administration, said at a news conference on Friday.

In a typical case, in April 2018, police in Shijiazhuang of Hebei province busted a gang producing and selling fake certificates and illegally selling police equipment worth more than 5 million yuan ($735,000). Nine suspects were arrested, five manufacturing plants were destroyed, and more than 100 fake government certificates and 68 fake military and police IDs were seized.

The gang had issued purchase information on WeChat, a popular instant messaging platform, and forged the fake IDs and certificates in Loudi, Central China's Hunan province. The fake products were sold across the country through express delivery, according to the ministry.

Li said the police will continue to crack down on relevant illegal acts, promote the use of security chips inside official seals, and deepen the reform of the seal-engraving industry to better serve the economic and social development.