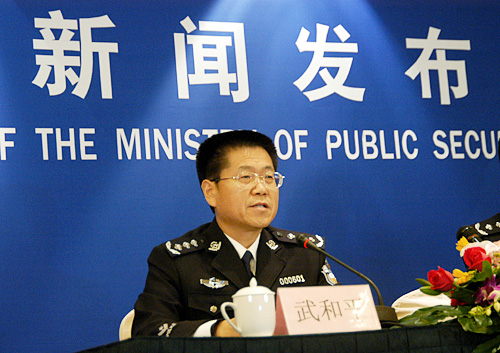 China's Ministry of Public Security issed a warnning for overseas Chinese to be aware of telecom phone scams on July 17, 2018. (Photo: Agencies)

The Ministry of Public Security on Tuesday called on Chinese citizens traveling and living abroad to be alert to telecom fraud.

"Operators of such fraud often impersonate staff of Chinese embassies or consulates abroad and trick victims into transferring money to designated bank accounts by claiming that the victims are involved in criminal cases and might be deported," the ministry statement said.

"In some cases, after manipulating victims to leave their residential areas to lie low and cut off contact with family and friends, offenders ask their families for ransom,pretending the victims are kidnapped."

Police urged citizens to be vigilant of any phone calls, emails and social media contact demanding their name, family status and bank account numbers or requiring them to transfer money.