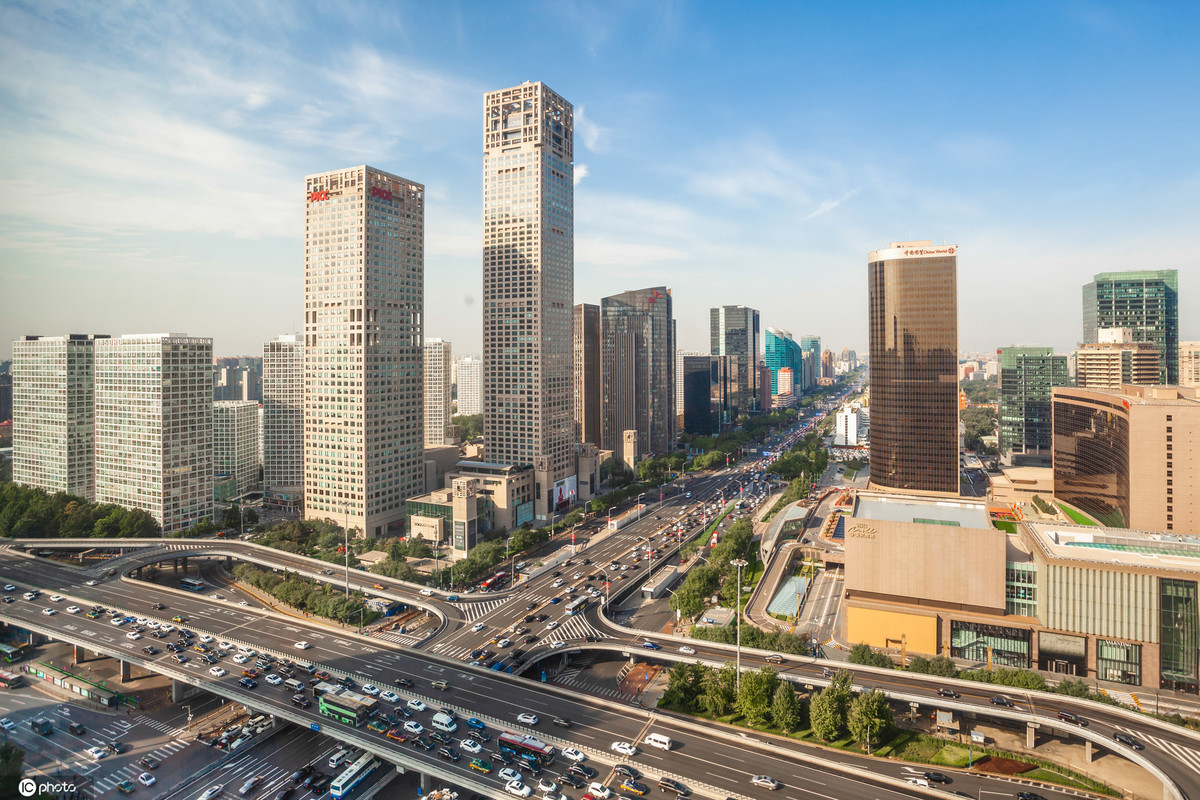 Chinese policymakers expect a quick recovery of economic growth after the novel coronavirus pneumonia epidemic is contained, as the country has made a series of strong policy adjustments to counter downward growth pressure.

Chinese central bank officials and heads of global financial organizations agreed that the impact of the pneumonia-causing virus on the Chinese economy will be limited and short-lived.

"The impact of the outbreak on the Chinese economy will mainly be in the short run," Chen Yulu, vice-governor of the People's Bank of China, wrote in an article published on the central bank's website on Sunday.

The central bank expected economic growth to rebound due to the strong and effective measures taken by the government, the article said. "As the postponed consumption and investment activities resume, the economy is expected to experience a compensatory recovery."

Finance ministers and central bank governors of the G20 gathered in Riyadh, Saudi Arabia, at a two-day meeting, which closed on Sunday. They assessed the impact of the outbreak and discussed solutions for coping with the disease.

On Saturday, IMF Managing Director Kristalina Georgieva said at the meeting that "China's economy would return to normal in the second quarter".

"As a result, the impact on the world economy would be relatively minor and short-lived," she added. "The Chinese authorities are working to mitigate the negative impact on the economy, with crisis measures, liquidity provision, fiscal measures and financial support."

The IMF forecast that China's economic growth in 2020 would be 5.6 percent, compared with its prediction of 6 percent in January. Global growth would be about 0.1 percentage point lower.

"We are still learning about how this complex virus spreads and the uncertainties are too great to permit reliable forecasting. Many scenarios can play out, depending on how quickly the virus is contained and how fast the Chinese and other affected economies return to normal," Georgieva said.

Zhu Min, head of Tsinghua University's National Institute of Financial Research and former IMF deputy managing director, said on Saturday that China will strive for a GDP growth rate between 5.5 and 6 percent this year, underpinned by sufficient measures to counter the downside risk.

China needs a "very strong" rebound after the epidemic, firmly supported by aggressive policies to drive up demand, especially to boost infrastructure investment — focusing on technological upgrading, although foreign trade and domestic consumption may be under pressure over a longer period, said Zhu.

Monetary policy should be "powerful" to keep ample liquidity in the financial sector and strengthen companies' capability to manage financial risks.

China has strengthened countermeasures, including increasing government spending, lowering lending rates, and boosting credit support for companies, to limit the outbreak's disruption to the economy. The central bank injected 1.7 trillion yuan ($242 billion) of liquidity in the market and launched a $300 billion re-lending fund for commercial banks. In January, the country's new yuan loans and growth of aggregate financing both hit a historical high.

Chen, from the central bank, expected the economy to recover rapidly, supported by resumed production and inventory replenishment. "The most likely scenario is a V-shaped (or rapid) recovery, with the total economic impact relatively contained."

In the short term, the epidemic may add some downside pressure, as transportation, tourism and offline shopping have borne the brunt since the outbreak. Medical care, online shopping and the internet sectors are more resilient. Some small and medium-sized enterprises, which are operating at partial capacity but have continued paying wages, still face cash flow pressures at the moment, said Chen.

China's central bank will continue to keep liquidity at a reasonably ample level, to make the monetary policy more flexible and further lower the real lending rates for companies. The benchmark deposit rate, which has been unchanged since 2015, could be adjusted "at an appropriate time" depending on the conditions of economic growth, PBOC Vice-Governor Liu Guo¬qiang said while answering media questions on Saturday.

The Political Bureau of the Communist Party of China Central Committee held a meeting on Friday on the prevention and control of the outbreak. Xi Jinping, general secretary of the CPC Central Committee, presided over the meeting.

The long-term trend of steady growth with sound momentum will not change despite the impact of the epidemic, said a statement issued after the meeting. Policymakers pledged a more proactive fiscal policy, saying that monetary policy will be more flexible, and called on the financial services sector to resume its operations.

The meeting called for more investment and the stepping up of the construction of new investment projects to spur economic growth. The development of some industries should also accelerate, it said, including biomedicine, medical equipment, 5G networks and the industrial internet.