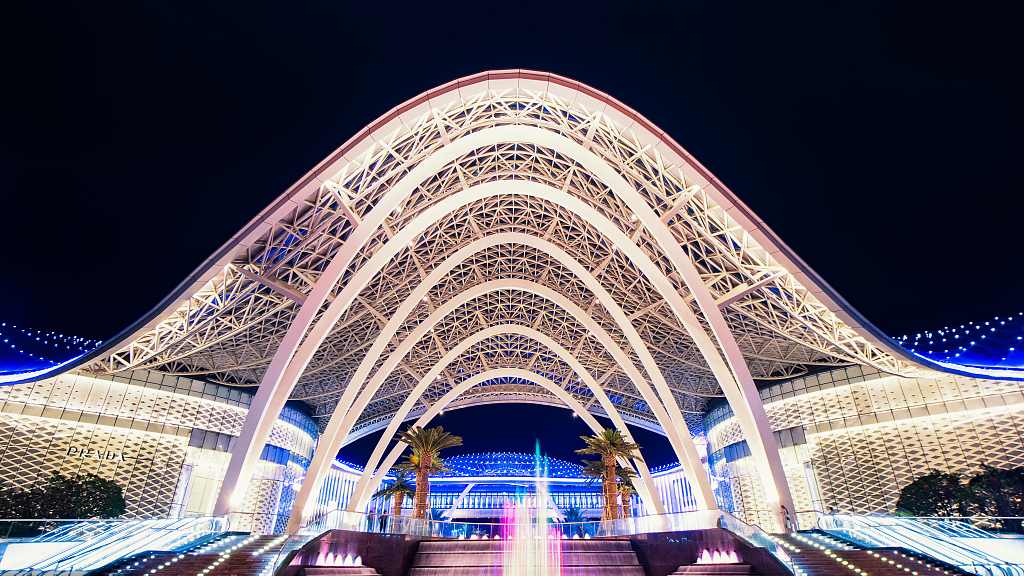 Wang noted that enhancing the construction of exercise venues is a fundamental guarantee for the Healthy China initiative, calling for full recognition of the significance of the initiative as well as efforts to solve the imbalance between supply and demand in terms of the venues.

Political advisors at the conference agreed that the lack of venues goes against the people's rapidly growing need for exercise, suggesting the construction of exercise venues be further underlined in the country's 14th five-year development plan and the framework for the Healthy China initiative.

Places such as parks and vacated factories should be fully used as simple exercise venues, and the operation of stadiums could be innovated to make the most of the resources, they said.

New modes that combine sports with the internet, recuperation or tourism should also be further developed to capitalize on the advantages of different regions, according to the political advisors.