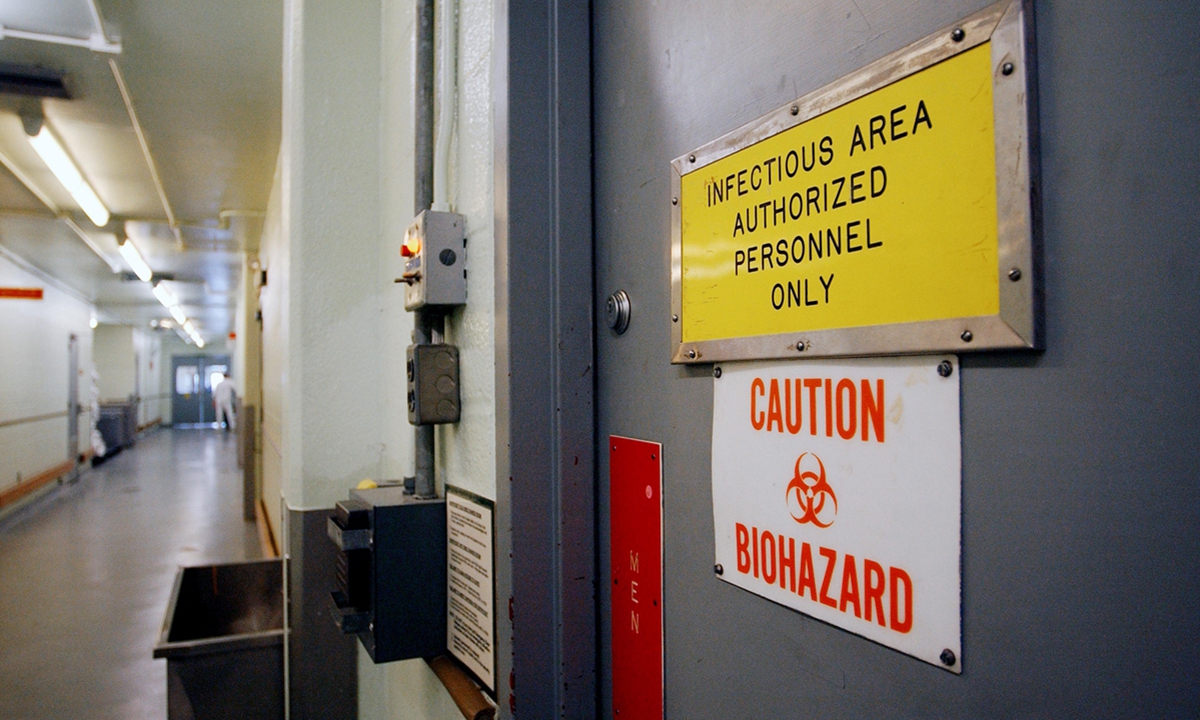 WASHINGTON, May 26 (Xinhua) -- To politicize the origin tracing of COVID-19, a matter of science, will not only make it hard to find the origin of the virus, but also give free rein to the "political virus" and seriously hamper international cooperation on the pandemic, said the Chinese Embassy in the United States on Wednesday.

"On the origin tracing of COVID-19, we have been calling for international cooperation on the basis of respecting facts and science, with a view to better coping with unexpected epidemics in the future," said the spokesperson for the embassy in a statement.

"Out of a sense of responsibility towards the health of mankind, we support a comprehensive study of all early cases of COVID-19 found worldwide and a thorough investigation into some secretive bases and biological laboratories all over the world," said the spokesperson.

"Such study and investigation shall be full, transparent and evidence-based, and shall get to the bottom to make everything clear," the spokesperson said.

The spokesperson noted that some people lately have played the old trick of political hype on the origin tracing of COVID-19 in the world. Smear campaign and blame shifting are making a comeback, and the conspiracy theory of "lab leak" is resurfacing.

Since the outbreak of COVID-19 last year, some political forces have been fixated on political manipulation and blame game, while ignoring their people's urgent need to fight the pandemic and the international demand for cooperation on this front, which has caused a tragic loss of many lives, the spokesperson said.

"The lesson from last year is still fresh in our memory. While the pandemic is still causing great damage in today's world and the international community is expecting greater coordination among countries, some people are turning to their old playbook," said the spokesperson.