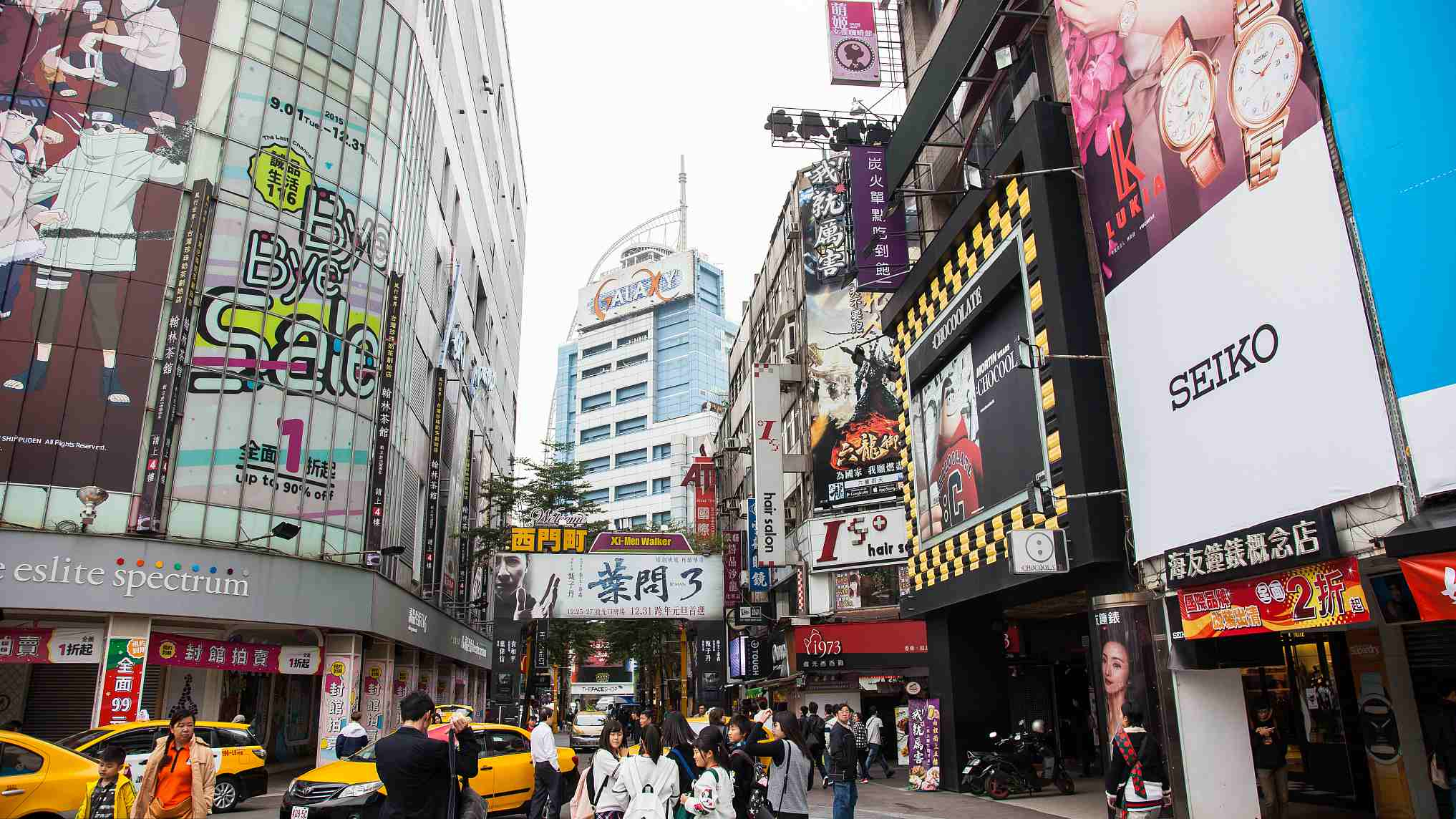 At least 49 percent of the Taiwan residents have shown positive attitudes towards the mainland, up 4.4 percent compared with last year, marking the first time that people holding positive impressions accounting for the majority, according to a poll released on Sunday by a foundation on local residents' opinions.

The poll shows that eight percent of the residents in the east China island region have “very good impressions” towards the mainland, while 40.8 percent said it is “good”.

Yu said that more than half of the Taiwan residents aged between 25 and 54, who have received college education have shown positive attitudes, adding that the reason behind this is worth serious consideration.

Yu put forward a series of possible reasons, including the rising of the mainland, and the island region’s long-term stagnancy.

While Yin C. Chuang, professor of the Taiwan Normal University, said that it is partly due to the rising of the mainland’s entertainment industries and cultural influences.

Peng Huai’en, professor of Shih Hsin University in Taiwan, said that an increasing number of his students have been seeking job opportunities at the mainland, which is a direct result of the mainland’s growth and Taiwan’s decline in both economy and politics.