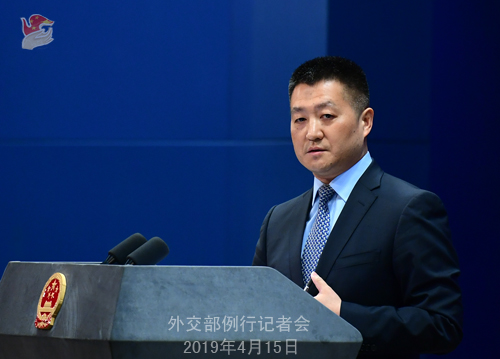 Take Chile for instance. China-Chile trade reached $42.8 billion last year, of which Chile’s exports to China reached $26.9 billion, up 26.9 percent year-on-year. In the same year, China’s investment in Chile was over $6 billion, playing a positive role in driving Chile’s economic and social development. It has proven that China has brought opportunities to Latin American countries, Lu said. 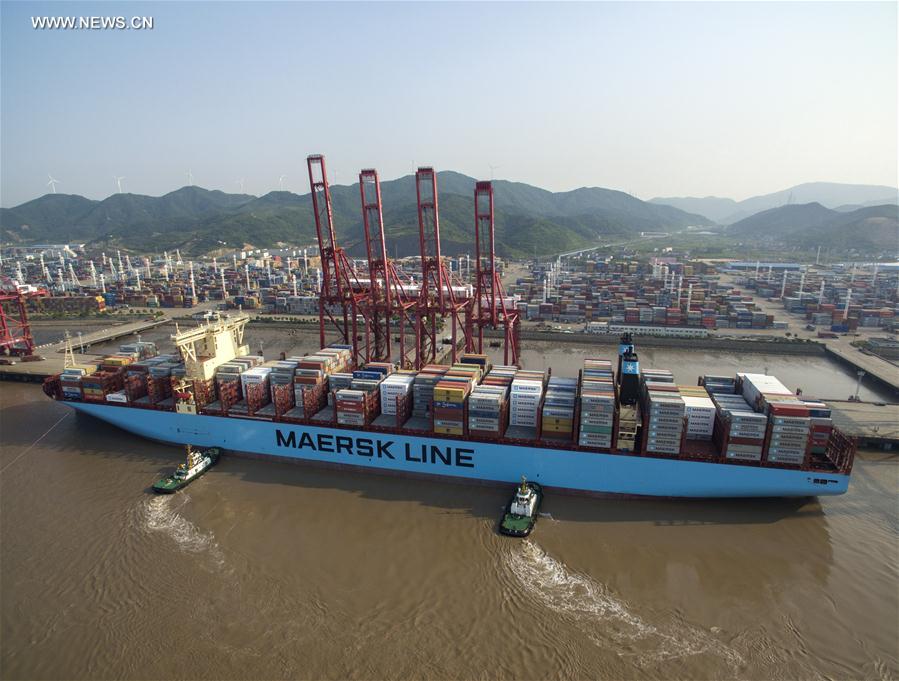 “Pompeo’s unfriendly comments on China and China-Latin America relations are arrogant, deliberate, and irresponsible. We strongly oppose such tones,” he added.

“For a long time, the United States has regarded Latin America as its "backyard" to pressure, threaten and even subvert the power of other countries,” he said.

People can tell right from wrong, a true friend or not, who bypasses the rules and spreads chaos. I believe people in Latin American countries will make a correct judgment.

“I would like to stress that some American politicians have been busy with their cliché of smudging and slandering China, with provocative and distracting words and deeds. A lie is a lie, no matter how many times it is repeated. Mr. Pompeo must stop doing so,” he said.

Pompeo is on a three-day trip to Chile, Paraguay and Peru, a group of fast-growing countries in Latin America, where Washington’s concerns are focused on China’s growing presence as well as the Venezuelan crisis, according to Reuters last week.