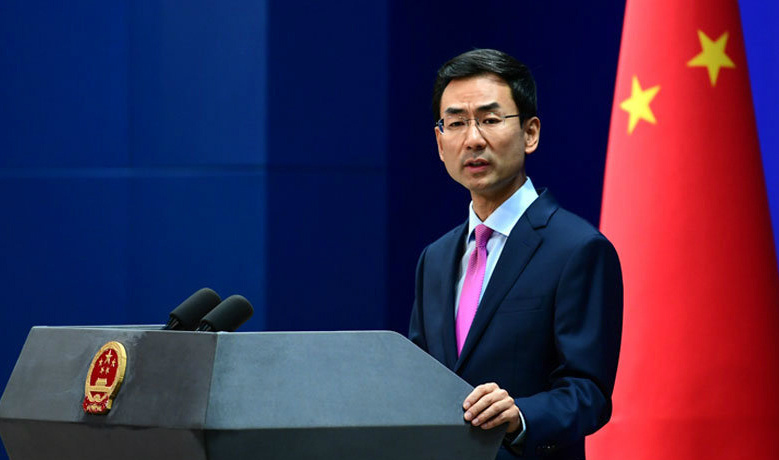 US Secretary of State Mike Pompeo's nonsensical remarks and improper moves have signaled his evil intentions to use the anti-China campaign to gain personal political capital, Chinese foreign ministry spokesperson Geng Shuang said at a press conference on Friday.

"We advise Pompeo to stop making groundless accusations against China so as not to shoot himself in the foot", Geng added.