To guarantee the exams can proceed on Wednesday, local authorities built pontoon bridges overnight to ensure students could safely reach the exam venues on time. 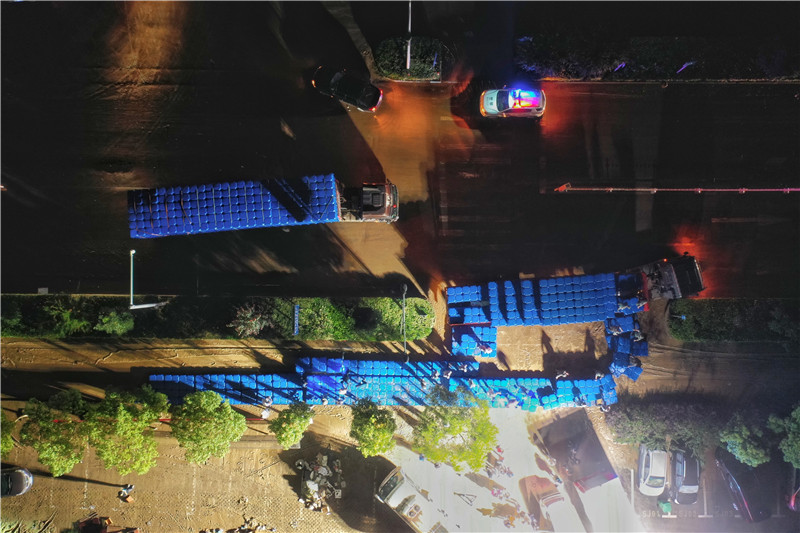 Two emergency pontoon bridges, 125 meters and 300 meters long, respectively, were built outside two local middle schools by over 40 members of the armed forces to offer emergency routes for examinees as the traffic was blocked by flooding.

To ensure smooth traffic, local authorities also deployed staff and emergency boats besides the bridges to provide support for examinees in need. 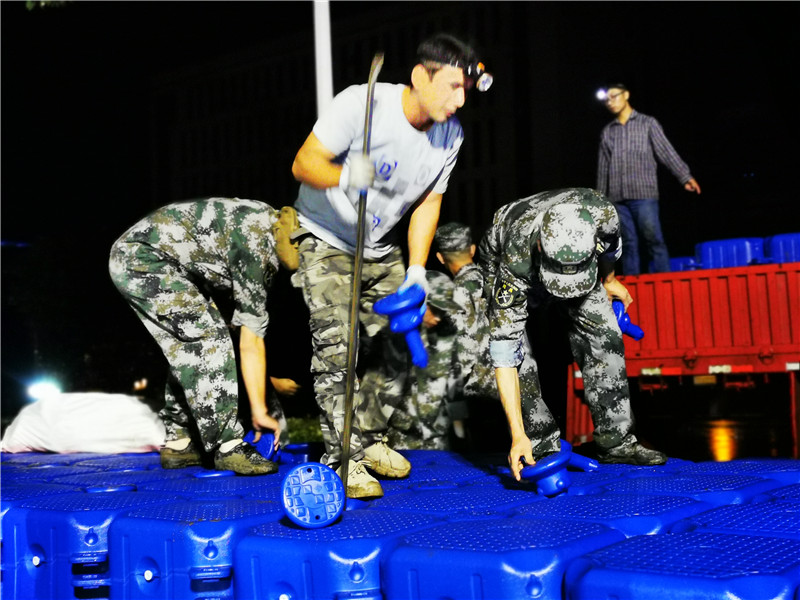 According to media reports, affected by the continuous downpour and severe flooding, only about 500 out of around 2,000 examinees in the county reached exam venues on time, some of them by boat.

And the sections for Chinese language and math, which was originally scheduled on Tuesday, have been rescheduled to Thursday (July 9) while tests on other subjects, including English, will take place as scheduled on Wednesday. 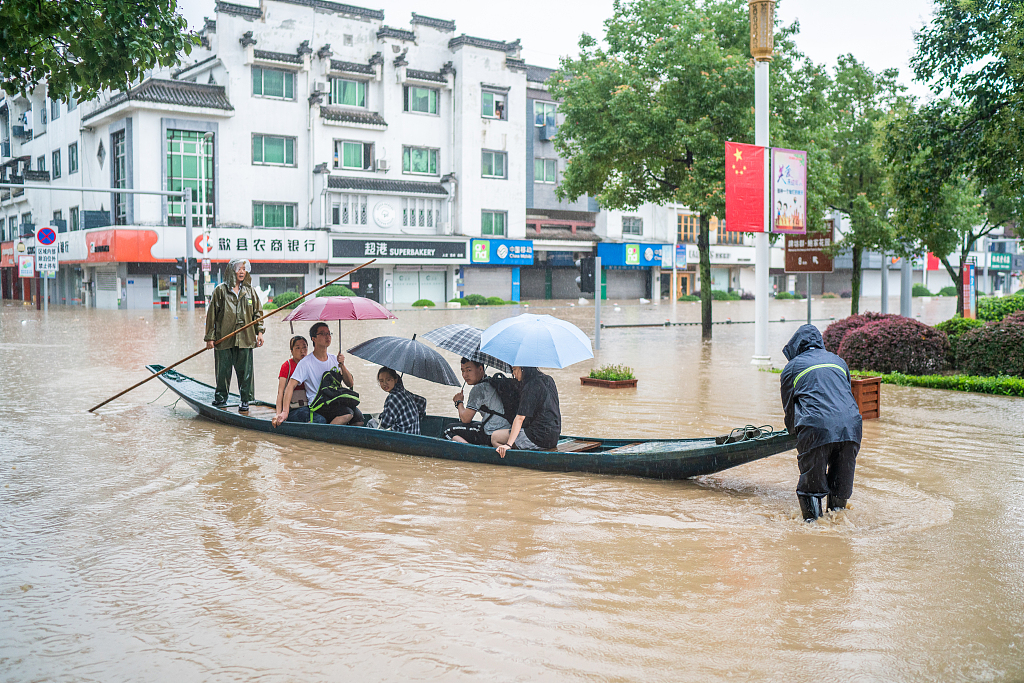 The downpour that started on July 2 has affected seven cities and 31 county-level administrations in Anhui Province, leading to the evacuation of 27,000 people and a direct economic loss of 510 million yuan (72 million U.S. dollars) as of Monday, local emergency management department said.

The province raised its emergency response for flood prevention from level III to level II starting 12:00 p.m. Tuesday as the waters of multiple rivers exceeded warning levels, according to the provincial flood control and drought relief headquarters.

For the first time, the exam, which usually takes place in June across the country, was delayed for a month this year due to the COVID-19 pandemic.

Around 10.7 million examinees will sit for the exam, which is the highest number since the country resumed the exam in 1977, according to the Ministry of Education.