North China leopards, once on the edge of extinction but still rare, were spotted recently in Liupan Mountains in northwest China's Ningxia Hui Autonomous Region. Forestry authorities attribute the increased sightings to a 300-kilometer corridor that has made the migration of wild animals across a vast forested area possible in recent years. 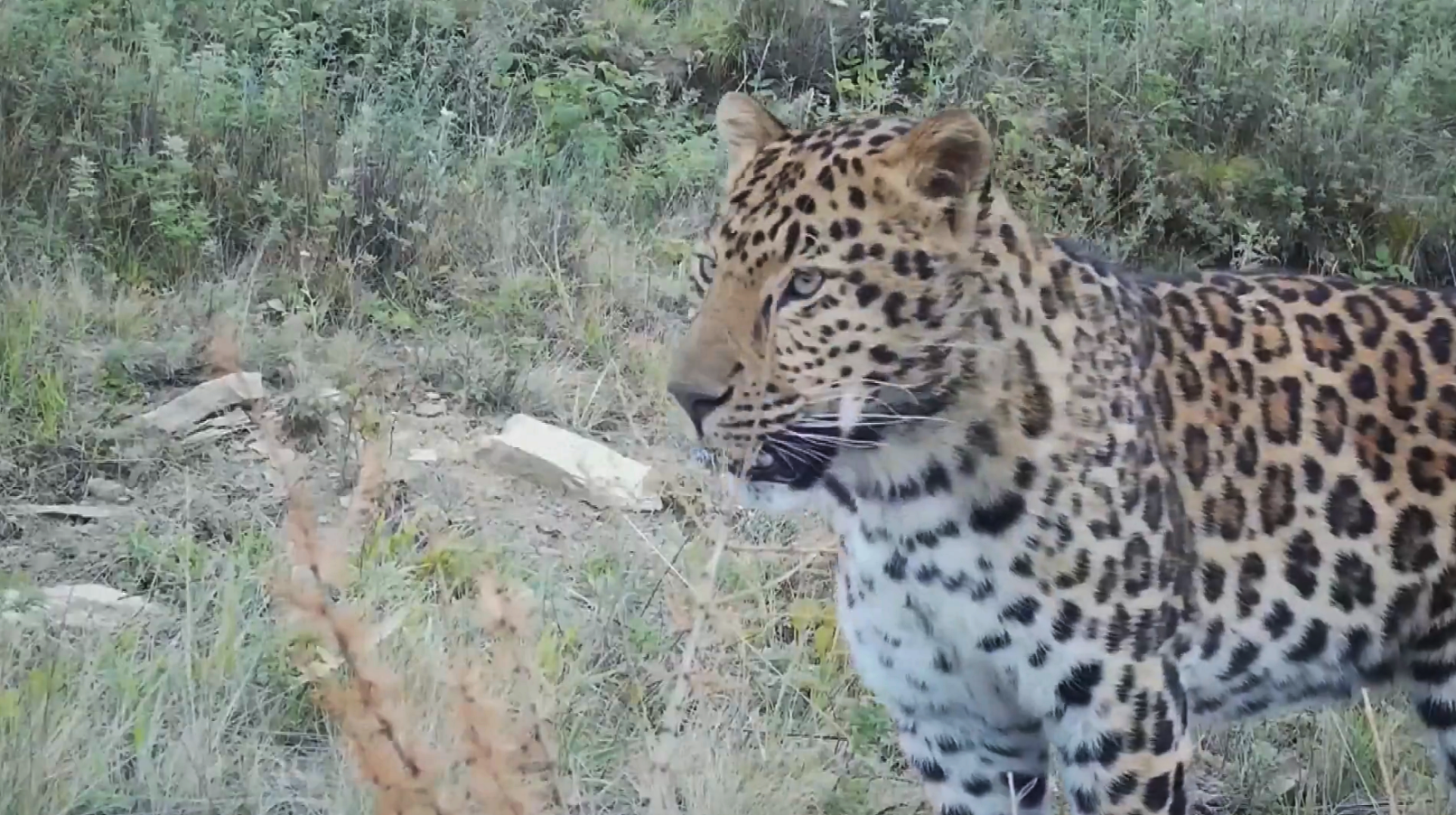 The authorities say some 50 leopards live in Liupan Mountains, including over 30 members of the reclusive North China family, and feast on abundant wild boars in the nature reserve.

The wildlife corridor connecting Liupan Mountains with Longshan Mountains and Qinling Mountains facilitates the migration of leopards, leopard cats, yellow-throated martens and many other wild animals.

The North China leopard population has surged to over 30 in the past couple of years, according to conservationists. Monitoring data shows that leopards from the Qinling Mountains have migrated and mated with the local big cats, thus avoiding inbreeding and advancing species evolution.

In all, 53 kinds of rare wild animals in Liupan Mountains have migrated from the Qinling Mountains through the corridor. These newcomers have expanded the local wildlife community to 273 species, according to a five-year survey conducted jointly by the College of Wildlife and Protected Area of Northeast Forestry University and Ningxia Forest Inventory and Planning Institute.

After more than 30 years of ecological conservation and afforestation, the forest coverage of the Liupan Mountains has increased from 20 percent to about 65 percent. Together with the Longshan and Qining mountains, this expanded ecosystem of Liupan Mountains has secured a safe migration route for wild animals.