CHINA Pork supply, acceptance of cash payments to be guaranteed

Pork supply, acceptance of cash payments to be guaranteed

A slew of ministry-level departments, including those responsible for commerce, banking, economic planning and meteorology have responded recently to matters of public concern. 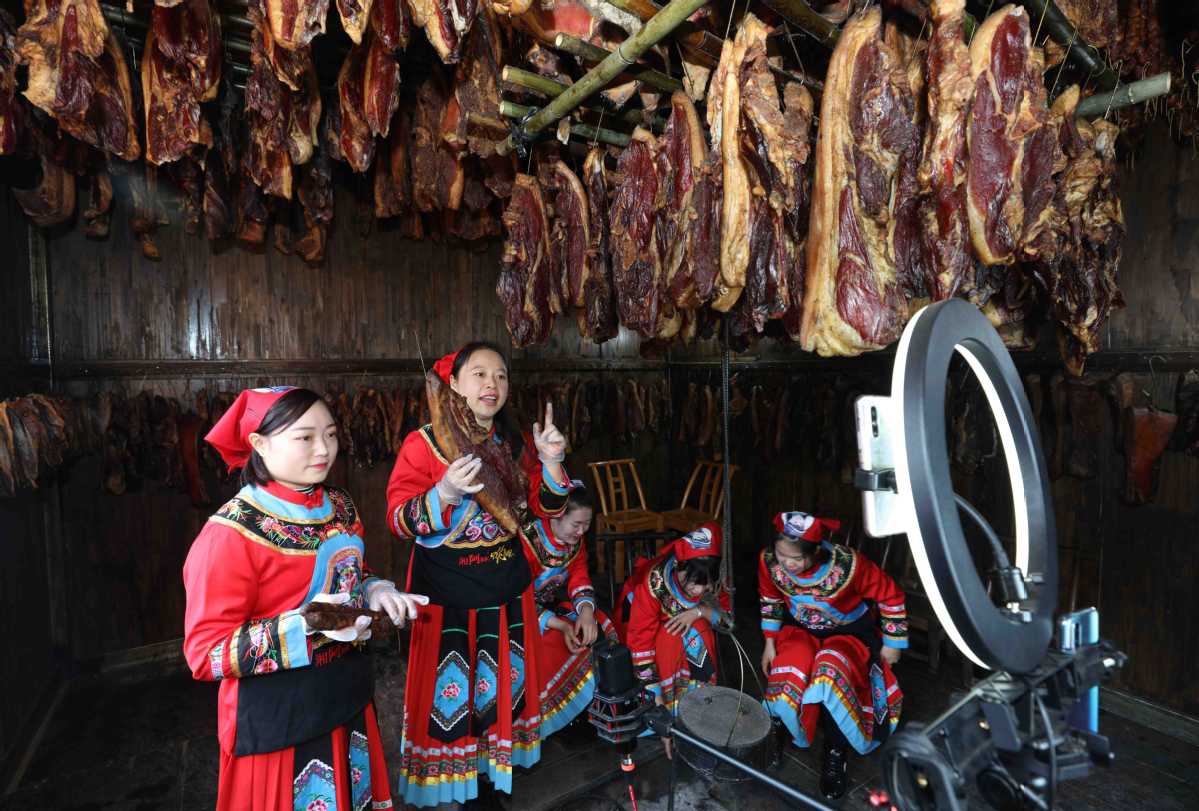 With new online shopping outlets booming in the country, China has secured its status as the largest online retail market in the world for eight years in a row, according to the latest figures.

Officials noted that emerging, cutting-edge consumption services expanded rapidly last year, and the convergence between online and offline operations has been gearing up in the industry.

As a result, surging online sales also gave a major boost to the delivery industry, as a total of 83.36 billion parcels were delivered throughout the year.

The country's top banking regulator has stressed the need to safeguard the rights and interests of consumers who want to pay in cash despite the booming usage of cashless payments nationwide.

The People's Bank of China, the nation's central bank, has punished 16 entities for refusing to take cash payments during the fourth quarter of last year.

The 16 violators include parks, public service institutions, parking lots and insurance companies who were disciplined as part of a crackdown on the practice of refusing cash payments launched in October, the central bank said in a Thursday release. Such practice is illegal, authorities say.

The violators were issued with fines ranging from 500 yuan ($77.28) to 500,000 yuan for posting "no cash" signs or simply refusing to accept cash as payments, the central bank said.

Consumers who try to pay in cash but are prevented from doing so can lodge a complaint with the authorities.

The PBOC said it will continue to punish violators and improve channels for lodging complaints and reporting cases. 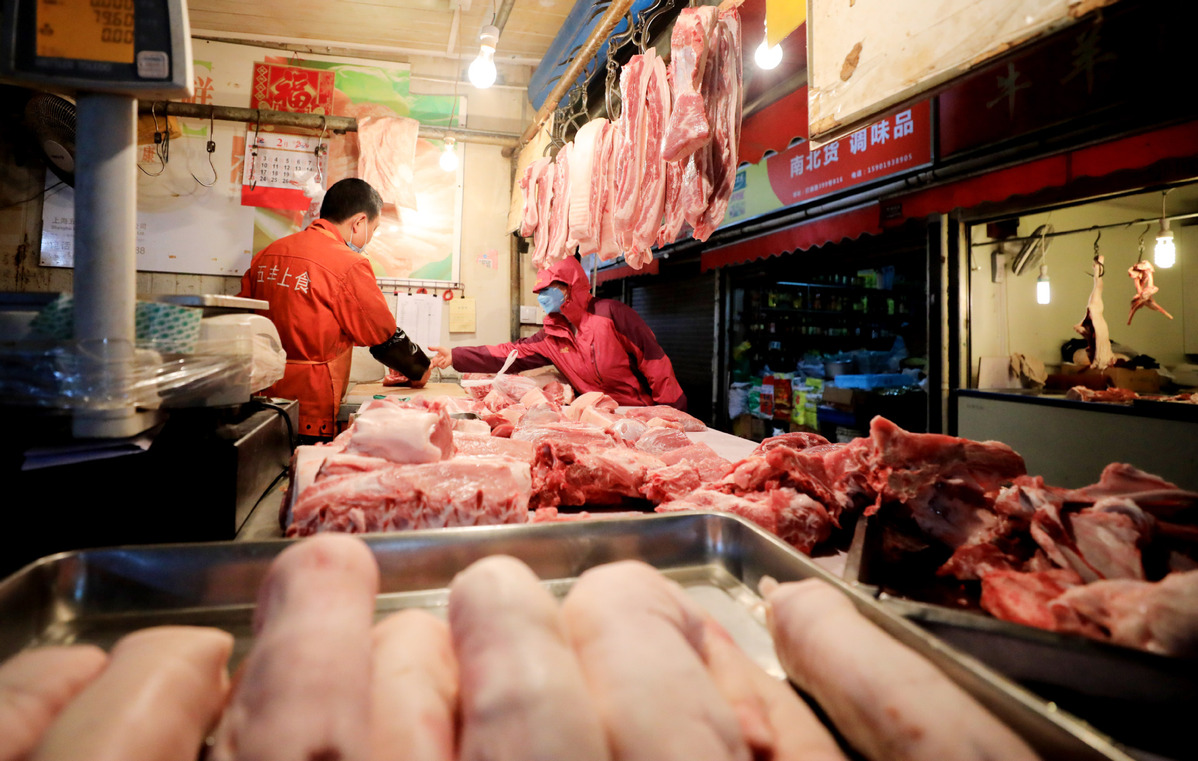 To meet surging consumer demand as the Spring Festival holiday approaches, authorities on Thursday released 30,000 metric tons of pork from the nation's central reserves to increase the meat supply.

Due to the increase in demand prompted by the seasonal surge of consumption, the average pork price in 36 major cities of China had risen by 3.2 percent as of Wednesday compared to the beginning of this year.

A total of 150,000 tons of reserve pork have been released into the market nationwide since Dec 17 to ensure the supply for both the New Year and Spring Festival holidays, the National Development and Reform Commission said on Thursday.

As a result, the average price of meat on Wednesday dropped by 4.6 percent compared to the same time last year.

The release of local pork reserves in some regions was also welcomed by consumers, the commission said.

The commission will work with other departments to supply more frozen pork from central reserves around the Spring Festival holiday and guide local authorities to increase pork reserve releases, it said.

Weather system aims to be world-class by 2035

The goal is to improve the country's meteorological capabilities to a world-class level by 2035, Zhuang Guotai, head of the China Meteorological Administration, said at a national conference on Jan 19.

Over the past five years, China has raised its level of meteorological modernization by setting up an integrated observation system consisting of around 70,000 ground observation stations, 216 radars and seven satellites.

The system now covers all county-level regions in the country.

Steady progress has been made on meteorological forecasting and information gathering, with new technologies such as the internet of things, big data and artificial intelligence widely adopted.

As a result, advances in meteorology over this period have improved the quality of weather forecasts, reducing the number of casualties brought by disasters in the past five years, according to the administration.