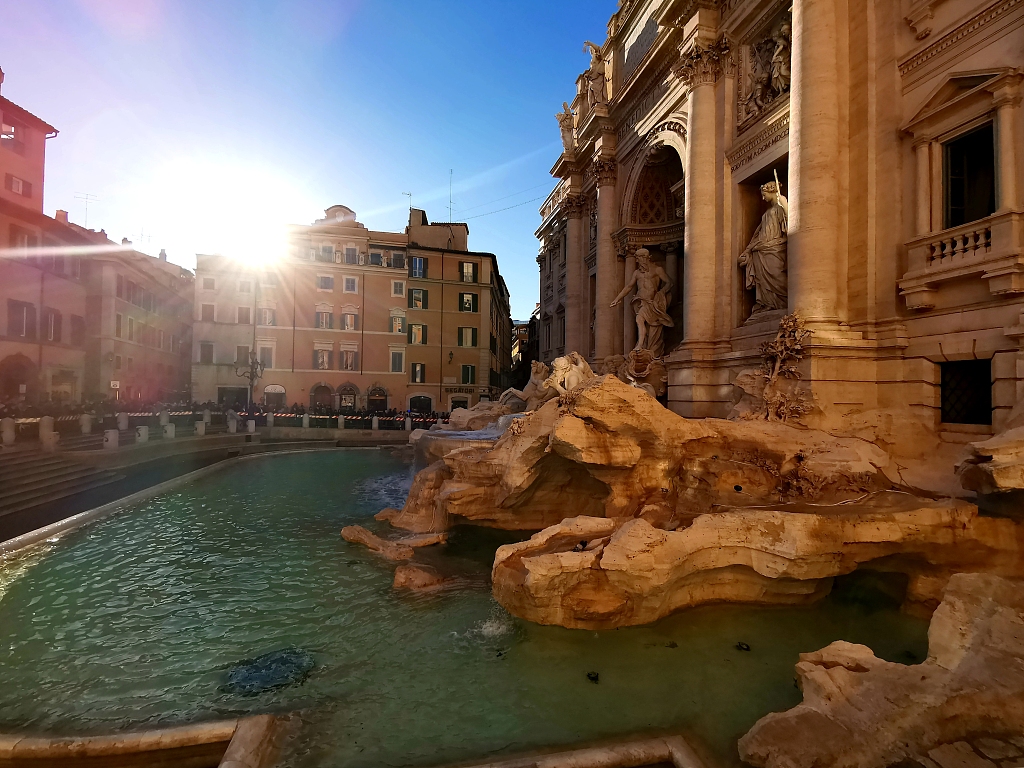 Chen Fengying, a research fellow at the China Institutes of Contemporary International Relations, told the People’s Daily that she expects to see upcoming visits to open up new space for jointly building the Belt and Road.

Wu Shenkuo, associate professor at Beijing Normal University, said that the new normal between China and Europe will be a combination of cooperation and competition, with cooperation and exchanges remaining the mainstream.

For Europe, China is a worthy partner in trade or other fields, against the background of growing tensions between Europe and the United States. There are more common interests and cooperation opportunities between China and the EU.

Compared with the early days of reform and opening-up, China-EU relations have become more and more complicated. Even though the future is uncertain, long-term and stable mutually beneficial relations will not change, Wu added.

By selecting Europe as Xi's first visits this year, China attaches great importance to China-EU relations and its strong will to strengthen mutual communication, dialogue and interaction. [The outcome of this visit] will help Europe gain a more rational view of the relationship and build consensus while enhancing mutual trust.

During his visit to Italy, Xi will hold talks with President Mattarella and Prime Minister Giuseppe Conte, meet with presidents of the Senate of the Republic and the Italian Chamber of Deputies, and the two sides will exchange in-depth views on China-Italy and China-EU relations, as well as international and regional issues of mutual interest, Wang said.

China has 53 World Heritage sites, the most in Asia and second only to Italy globally. Besides joint efforts in cultural heritage protection, Chen also believes the two countries will strengthen Belt and Road cooperation, especially the Maritime Silk Road.

Italy, a member of the Group of Seven (G7), has taken a big step in participating in the China-proposed BRI.

Chen foresees Italy as a new guest at the second B&R forum this year.

“Xi’s visit to Europe once again proves to the international community that China has always practiced the diplomatic concept of mutual respect, cooperation and mutual benefit,” Wu said.

With China ushering in a new era for opening-up, our country needs to speed up free trade and an open economy between China and the EU, he added.

Chinese companies have expanded in the EU for years with sound development, with Alibaba and Huawei as examples.

Alipay signed a memorandum of understanding with Monaco in June 2017 involving cashless payments.

In return, Europe also needs China to continue to carry out dialogue and cooperation in many fields, as the Chinese market has played a pivotal role in trade.

“China and the EU can create new opportunities and shape new platforms for mutual cooperation. Ultimately, both sides will benefit and achieve win-win results,” Wu noted.

China-Europe freight trains made 6,363 trips in 2018, surging 73 percent from 2017, according to the China Railway Corporation.

“When the two-way logistics are connected to tens of cities, the development for the interconnection of economy, energy, environmental protection and culture will be driven,” Wu said. 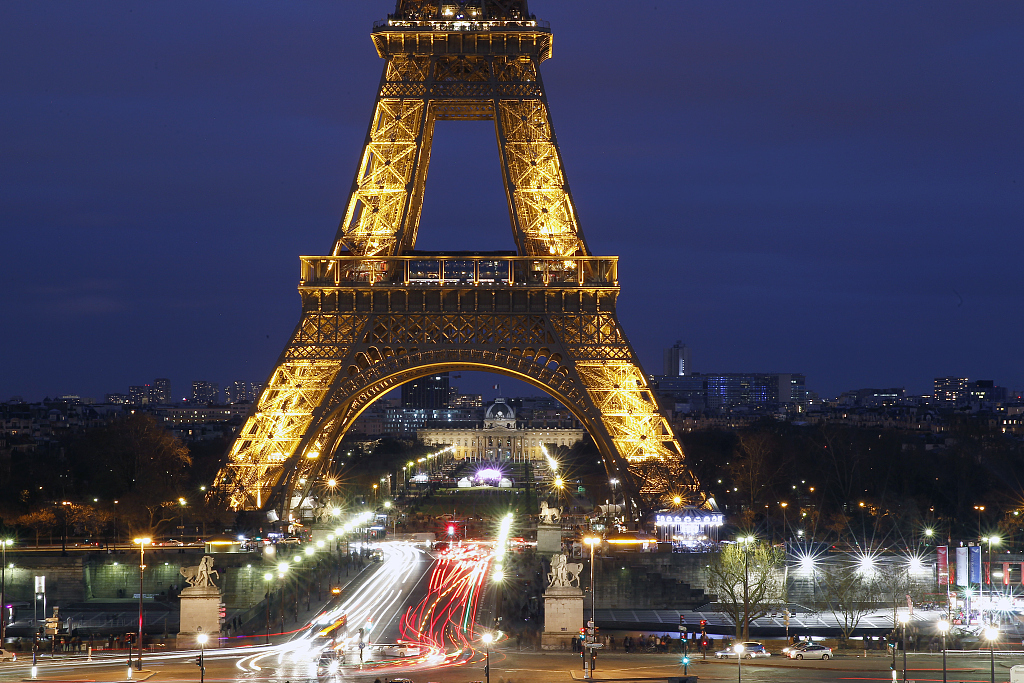 China, the largest outbound market and the top spender in international tourism, ranks fourth on the World Tourism Organization's list of most-visited countries, with the number of international tourists exceeding 60.7 million in 2017. France topped the list with 86.9 million, China Daily reported.