Cheng Houchao, an operator of SPIC China Power Dabie Mountain Power Generation Co., Ltd., and his wife made a decision to cancel their Spring Festival Holiday in order to take part in the mission to prevent and control the epidemic at the foremost frontline. Cheng is working in the power plant to contribute to ensuring smooth power supply in Wuhan while his wife Dai Weiling, a doctor at Macheng People’s Hospital in Huanggang City, Hubei Province, treats patients on the frontline of the battle. 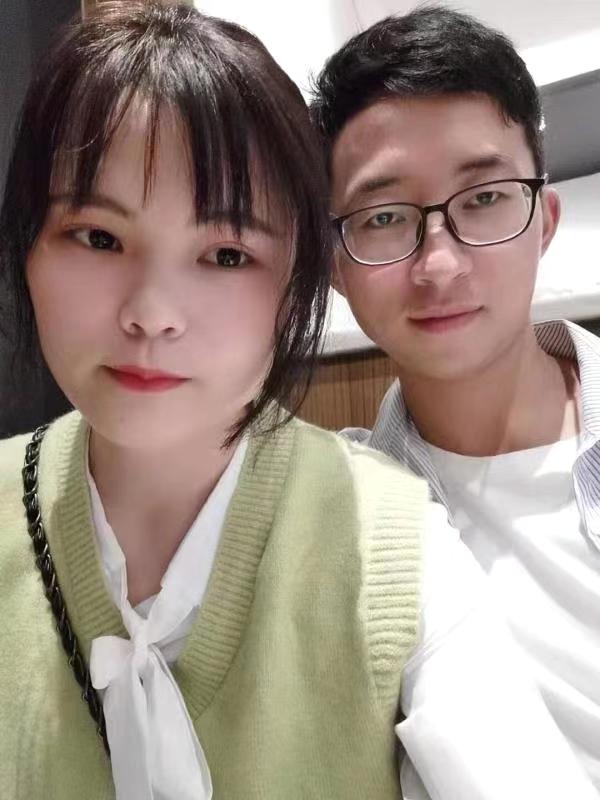 This year marks the first Spring Festival after marriage for the newlyweds. In accordance with the local convention of Hubei, they should stay together with their parents to celebrate the festival. Originally, they had planned to spend the first day of the lunar year in the home of Cheng’s parents’, and the second day at Dai’s parents’ home.

On the afternoon of Jan. 25, the Huanggang-based company re-operated unit 2, which had been previously scheduled to stop operation. Unit 2 was being re-operated so that there would be two units in full operation, ensuring adequate power supply in the battle against the virus. On the evening of the same day, Cheng, after informing his team that he was ready for work, arrived at the power plant at 19:45 and was part of the efforts to operate Unit 2. 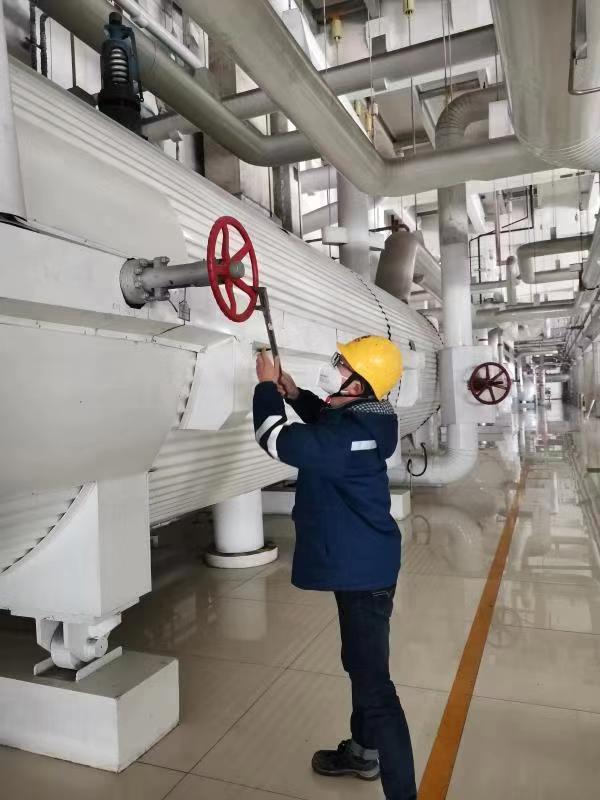 Only after completing the work was Cheng able to find a time to tell his wife the reason for why he had failed to be present at the family dinner. However, after turning on his mobile phone, he found a message from his wife telling him that she had gone to the hospital, and will be there to fight the epidemic during the holidays.

“Don’t worry about me, the preventive measures are effective.” “I am fine. It is my duty to treat the patients while our country is making every effort to fight the virus. I hope the epidemic will taper off soon. I will take care of myself, and you must look after yourself too. Don’t overwork yourself, and don’t forget to wear your mask.” These are the type of messages he has received from his wife. Just like this, they have managed to offer each other mutual support continuously for 7 days. While waiting for such messages from his wife, Cheng feels that time goes too slow.

Over the past few days, Dai would see more than 50 patients every day while keeping up to date with the information exchanged between departments. Cheng is also busy with his work as he is in strict accordance with his schedule. Since Jan. 26, when two units were in full operation, up until 12 o’clock, 1 February, the Company had supplied a total of 130 GWh power for Wuhan at the rate of a 25 GWh of electricity a day, thus supporting the prevention and control of the epidemic with a reliable supply of power.

There are 7 couples, including Cheng and his wife in the Company. Most of the husbands are workers of the Company while their wives work as doctors or nurses. Data shows that a total of 1334 SPIC employees and their family members are involved in the war against the epidemic, which includes 1,159 medical staff. Family members of 30 employees are currently working in the medical posts in Hubei province, among whom 11 are staff from Wuhan hospitals, and 8 are from hospitals of other provinces.

On January 30, the leading Party group of SPIC issued letters filled with words of consolation and encouragement to the families of the staff fighting in the frontline of epidemic prevention, saying no efforts will be spared to provide logistics services for the families. So far, 24-hour hotline and service call has been put in place in Group and some of its secondary units. Grassroots units have been motivated to offer “point to point” services to meet the family’s needs, provide condolence payments, and extend relevant staff’s holidays.

After receiving the letter forwarded by her husband, Dai said to him, “The letter is a token of the organization’s appreciation and support for us. It fills my heart with warmth and strength. I will continue to work hard in Huanggang, and you do your best to ensure power supply for Wuhan. I believe we will soon win the battle against the epidemic. And I believe that we, and all the other families will continue to strive for improvements as our motherland works hard to bring the virus under control.”