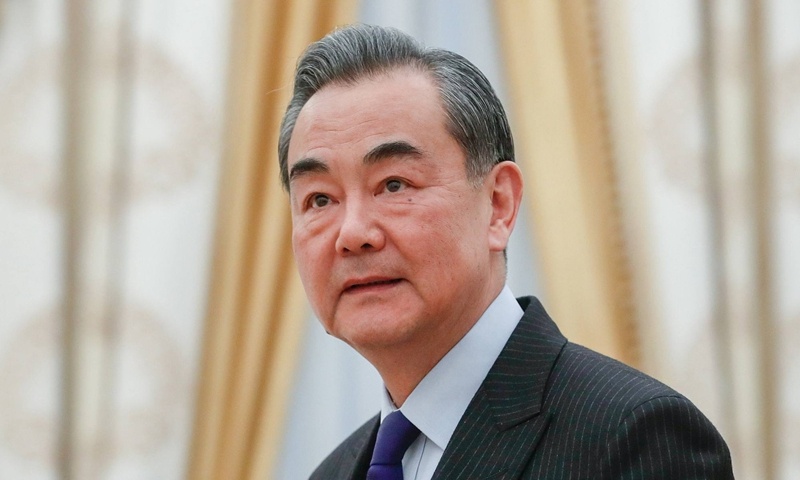 With China and some Southeast Asian countries seeking further areas of cooperation such as mutual recognition of health codes and whole supply-chain vaccine development, a slew of consensuses reached by foreign ministers of those countries reflect that the long-lasting momentum of the cooperation between China and the ASEAN bloc echoes the real needs of regional countries in the post-epidemic era, and will prevail over the influence of the US-led external destabilizing factor, Chinese experts said on Monday.

Among those consensuses, China and Singapore, Malaysia, Indonesia and the Philippines agreed on safeguarding the current regional cooperation structure, which is an ASEAN-centered mechanism that has become stable and mature, according to Chinese State Councilor and Foreign Minister Wang Yi. It is inappropriate to introduce any new concepts in a rush or set up new mechanisms for regional affairs.

The message of the Chinese Foreign Minister is clear, especially when US-led external forces are trying to drive a wedge among the ASEAN bloc by promoting Indo-Pacific strategy and quad alliance to counter the influence of China, some Chinese experts said, noting that pressuring Southeast Asian countries to choose sides amid US-China rivalry will not work, as economic recovery and regional security are their top priorities, and working with China in a collaborative way is in line with these goals as well as long-term growth strategies. 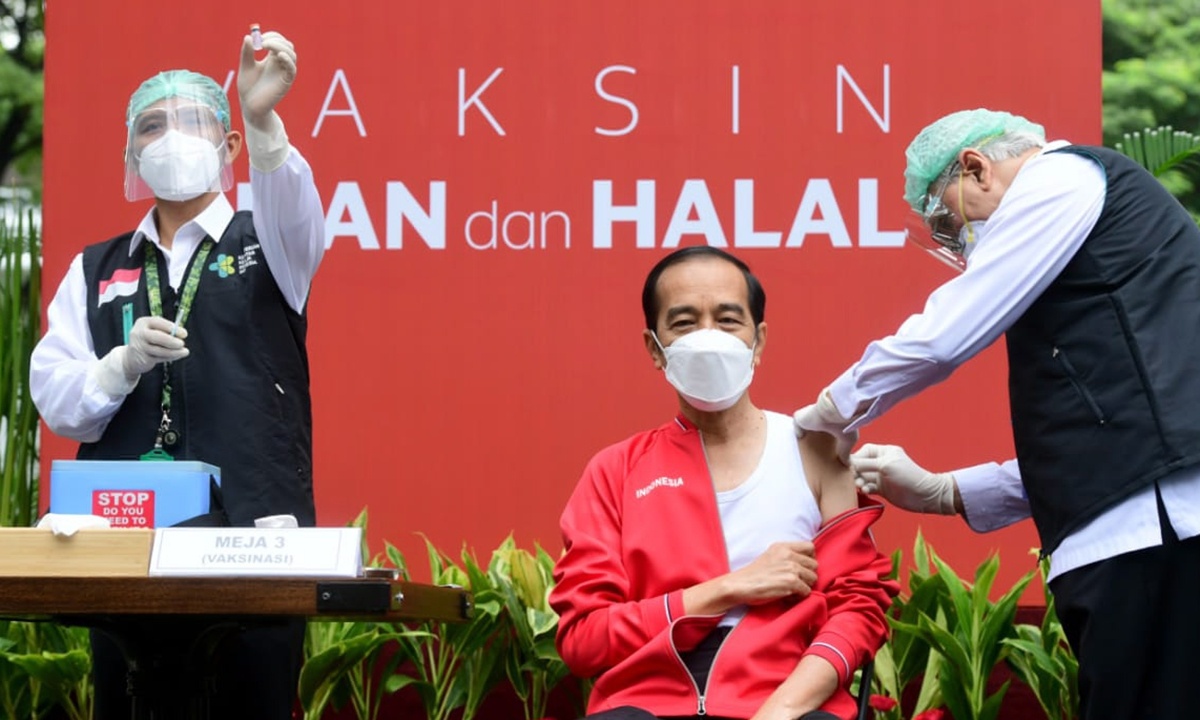 The vaccine cooperation between China and major Southeast Asian countries became a major focus during the three-day visit of the foreign ministers in China, on which Wang laid out more details in an interview with the Xinhua News Agency published on Monday. China and Indonesia, as well as China and Malaysia agreed on research and development of vaccines and production cooperation. China and Singapore will accelerate whole-supply-chain cooperation in vaccine supply, and China and the Philippines agreed on enhancing the vaccine approval work.

Regional countries will also work together in regional vaccine production and distribution centers, which are expected to play a vital role in helping resuming production and facilitating people-to-people exchanges.

Countries such as Indonesia and Malaysia have already begun mass inoculation using Chinese-developed vaccines, and the next step will be facilitating normal people-to-people exchanges and trade with mutual recognition of the health certificates, probably by the end of this year when countries including China reach about 80 percent vaccination coverage, Xu Liping, director of the Center for Southeast Asian Studies at the Chinese Academy of Social Sciences in Beijing, told the Global Times on Monday.

"By progressively resuming people-to-people exchange [between China and ASEAN], it will also drive the recovery of tourism, which is a pillar industry hit by the epidemic that should top the agenda," Xu said.

The Chinese Foreign Ministry rolled out a Chinese version of an international travel health certificate in early March, and Chinese experts and insiders have suggested that it would be easier for countries like Malaysia and Indonesia that had approved Chinese COVID-19 vaccines to realize vaccination mutual recognition with China as ASEAN is eyeing a digital coronavirus vaccine certificate.

Resuming trade and business exchanges with China represents a significant boon for the regional bloc, given it has become China's largest trading partner in 2020, overtaking the EU.

Some people think enhancing China-ASEAN cooperation is to "form alliance" or ask ASEAN to "choose sides" between China and the US, which is an underestimation of the real development momentum of this partnership, as it has gone beyond the geopolitical game and meet their own long-term demands, Xu said.

"Clearly, ASEAN won't involve itself in any geopolitical games and the ASEAN mechanism can't be downplayed. With or without the US, China-ASEAN momentum will grow. Why? The fast trade volume growth despite the COVID-19 impact gives a full explanation about that," he added.

China and the Southeast Asian countries also agreed on accelerating negotiations on the Code of Conduct (COC) for the South China Sea, toward which China and the 10 countries of the ASEAN bloc have already reached high consensus on the real significance of the COC and its effectiveness.

When it comes to the Myanmar situation, Wang noted that the foreign ministers all believe that it should remain cautious about external forces tapping into the situation and instigating conflicts, instead, the issue should be solved in "ASEAN way" characterized as consultation and non-interference.

"Such consensus can also make sure to cope with regional issues within the current ASEAN framework. Introducing new mechanisms such as US-led Indo-Pacific strategy would create chaos and instability, leading to a divided and confrontational regional bloc," Li Haidong, a professor at the Institute of International Relations of the China Foreign Affairs University, told the Global Times on Monday.

The Biden administration has inherited the so-called Indo-Pacific strategy initiated by the Trump administration, with its long-term goal to contain China.

However, Chinese experts see zero-sum and cold war mentality is embedded in the Indo-Pacific strategy, which goes against the economic and security interests of the Asia-Pacific region and ASEAN will not "buy it."

"Through the consensuses reached between foreign ministers of four Southeast Asian countries and China, the ASEAN clearly rejects Washington's ill-intentioned plan to stir up conflicts in the region and have made a choice that is in line with their own needs," Li said.

China does not recognize any country to take a superior position and global affairs being dominated by one country, Wang said, referring to the China-US relationship. He emphasized that his counterparts from ASEAN countries believe that China's growth and development is in line with regional prospects and long-term interests, which cannot and should not be contained.

"ASEAN has a clear view on regional development, which should not be hijacked by geopolitical game between major powers," Xu said.