Significant progress has been made in the reconstruction work in Yushu Tibetan Autonomous Prefecture, northwest China's Qinghai Province. 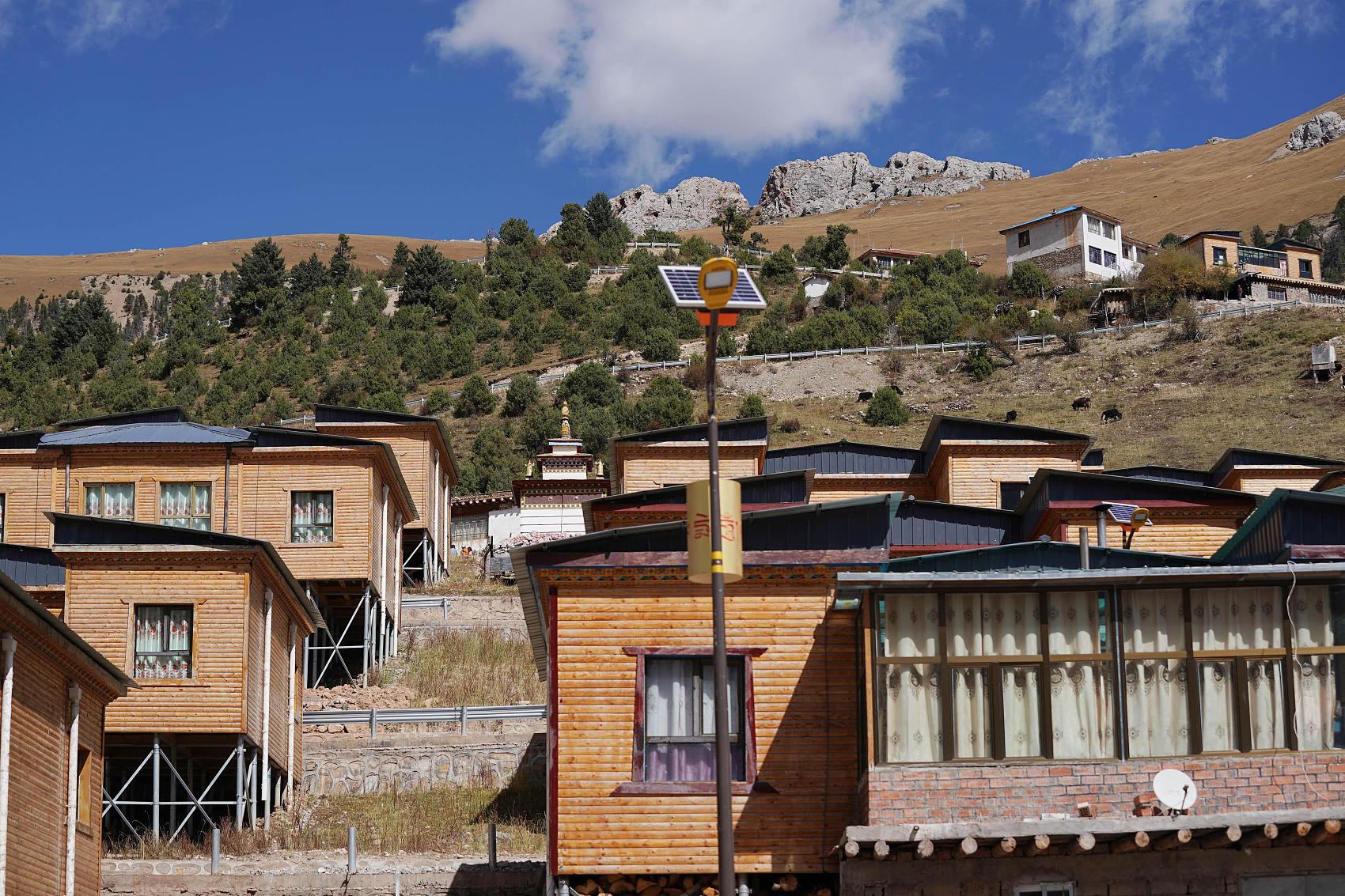 A 7.1-magnitude earthquake struck the region on April 14, 2010. Researchers from the Aerospace Information Research Institute under the Chinese Academy of Sciences, using massive satellite, aerial observation data, together with data from ground surveys and social and economic resources, have conducted long-term monitoring and evaluation of the restoration and reconstruction in the disaster-affected area.

The results showed that public infrastructure including main roads have been quickly repaired and upgraded. Projects to prevent and control landslides, mudslides and floods have been implemented, and several river embankments have been completed.

Satellite images show that better houses for urban residents, farmers and herdsmen, and more public service facilities, including schools and hospitals, have been built in 10 years.

The number of beds in medical institutions has increased 3.3 times compared with that before the earthquake, and the local population has exceeded the number before the disaster, the study noted.

The ecological environment in the disaster-hit area is also recovering, while agriculture and animal husbandry industries have developed well and large and influential religious buildings have been repaired.

After a decade of reconstruction, Yushu has undergone great changes. However, the region's follow-up development will remain challenging due to its geographical location, harsh environment and relatively backward economy.

The study suggests more focus should be paid to science and technology along with efforts on promoting the post-quake reconstruction work.