CHINA Poster: To the 1,716 medical personnel infected with the COVID-19

Poster: To the 1,716 medical personnel infected with the COVID-19 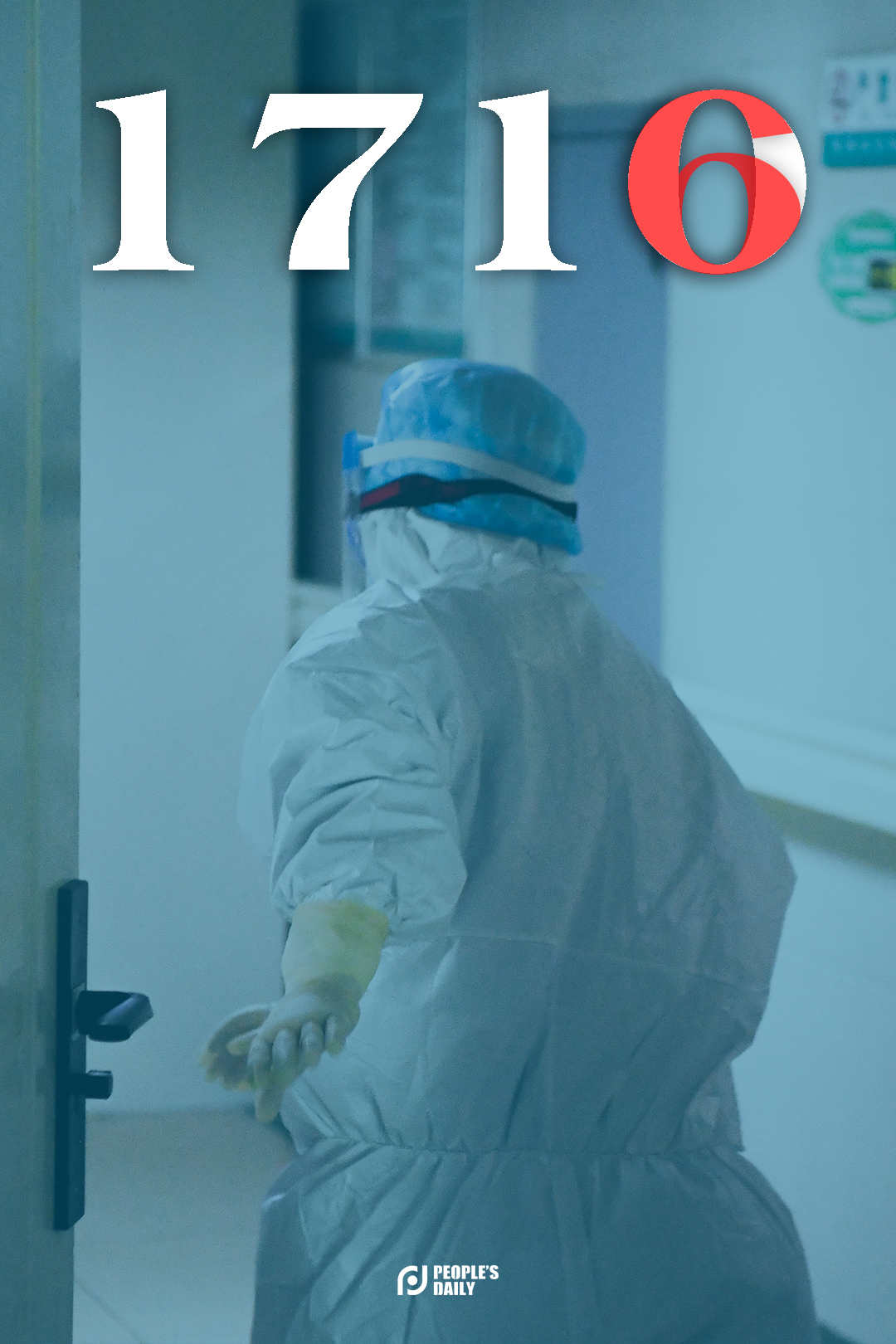 A total of 1,716 Chinese medical workers were infected with COVID-19 as of February 11, accounting for 3.8 percent of the overall confirmed cases in China, according to statistics released by the National Health Commission on Friday.

Among them, six died, representing 0.4 percent of the country's total deaths, said Zeng Yixin, deputy director of the NHC.

This poster is dedicated to the medical staff who got on the battlefield to fight against the virus and got infected. It’s due to their devotion that we can have a greater chance of victory.