CHINA Postman on the sea

Postman on the sea 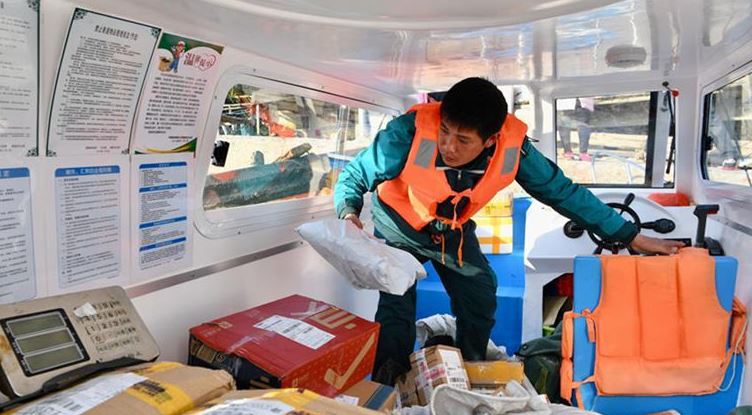 Shi sorts out packages on his boat on Jan 29. (Photo: Xinhua)

As Spring Festival approaches, Shi Jin, a postman from Ningde, Fujian province, is in his busiest time of the year as he has to deliver all the packages to customers before the holiday.

Shi, though, differs from couriers on cars or bicycles. He transports packages by boat.

The only mailman in the Sanduao sea area of the Jiaocheng district, Shi followed the footsteps of his father when he was 18 and has stuck to the post for more than 20 years.