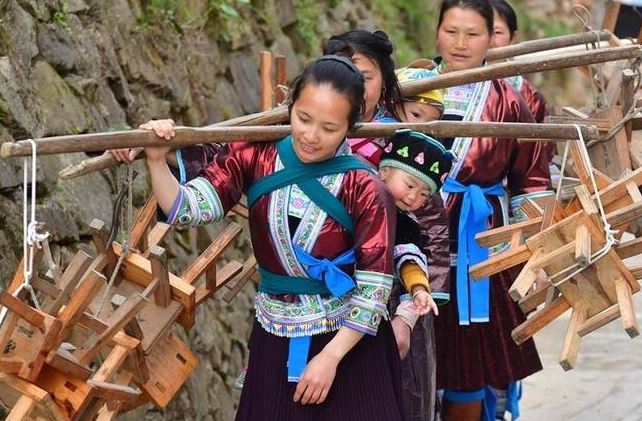 The fund, the Central SOEs Industrial Investment Fund for Poor Areas, has completed the third phase of fund-raising, and attracted more than 16 billion yuan, exceeding the sum of the first and second phases.

"We will work with local governments to set up sub-funds in poor areas, replicate the poverty alleviation management model of the fund, and leverage more social capital into poor areas," said Shen Ling, chairman of the board of the fund.

It has invested in 61 projects worth 11.55 billion yuan in poverty-stricken areas.

In 2016, the fund was initiated by the State-owned Assets Supervision and Administration Commission of the State Council and the Ministry of Finance. It was set up by central SOEs with 103 shareholders.