CHINA Poverty elimination amid coronavirus outbreak: Will the task be completed as scheduled? (2)

Poverty elimination amid coronavirus outbreak: Will the task be completed as scheduled? (2) 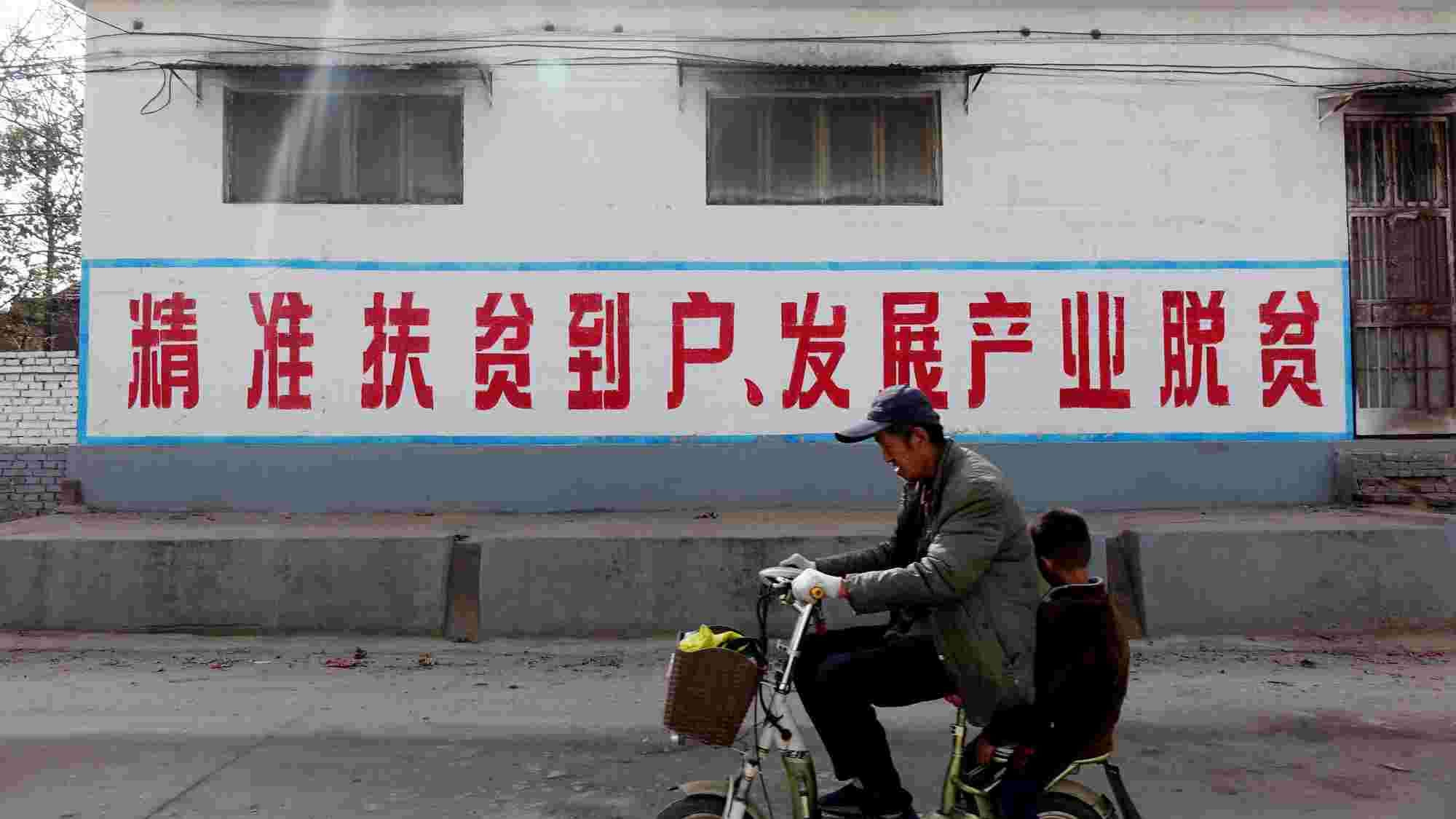 Tang Lixia, a professor at China Agricultural University, says that the epidemic has  affected poverty alleviation, but the overall success of the efforts is unchangeable. Since 2012, the population lifted out of poverty has reached 93.48 million. At present, there are still 52 poverty-stricken counties and 5.51 million poor people in rural areas. According to the average rate that each year over 13 million people get rid of poverty since the 18th National Congress of the Communist Party of China, there is no problem in completing the task this year.

Firstly, the completion of the task of poverty alleviation as scheduled depends on the top-level design of the Party Central Committee.The 2020 No.1 document of the Central Committee clearly stated that the government should insist on targeted poverty alleviation, work more carefully and take effective measures, such as compulsory education and safe drinking water, on the basis of sufficient food and clothing, to ensure that the remaining poor get rid of poverty on schedule.

The government should establish the work priorities with clarity and take their own responsibilities. The document noted further focus on areas in deep poverty, such as "three areas and three states" and supervision in counties and villages with great difficulty in work.

Poverty relief results should be consolidated and enhanced by institutional guarantees and industrial development. We should carry out a comprehensive investigation of the people who have been lifted out of poverty, checking their accounts and canceling the numbers. Targeted help should be provided in time to prevent people from returning to poverty after being lifted out of it.

Secondly, the completion of the task of poverty alleviation as scheduled depends on the effective methods formed in the long-term struggle. According to Tang Lixia, strengthening the party's leadership, accuracy of implementation, increasing input, joint efforts and motivation of people are essential for us to fulfill the task as scheduled.

Thirdly, the completion of the task of poverty alleviation as scheduled depends on the spirit of the cadres and the masses to work at full stretch. The cadres are facing challenges coming from two fronts: prevention and control of the epidemic and poverty alleviation. Amid  the coronavirus outbreak, Xiao Guodong, the first Secretary of Wangdingzhuang village, Henan Province, goes out early and comes back late every day to check on the loopholes in prevention and control and finds the short board in poverty alleviation. Liu Shihai, Secretary of the flag Committee of Horqin Left Wing Rear Banner of Inner Mongolia, came to Gacha, the border of Bagatala and Sumu, to solve the problems of poor households in cattling and striking for a well-off life.