CHINA Poverty relief in Tibet (episode 2): From housewife to craftswoman

Poverty relief in Tibet (episode 2): From housewife to craftswoman 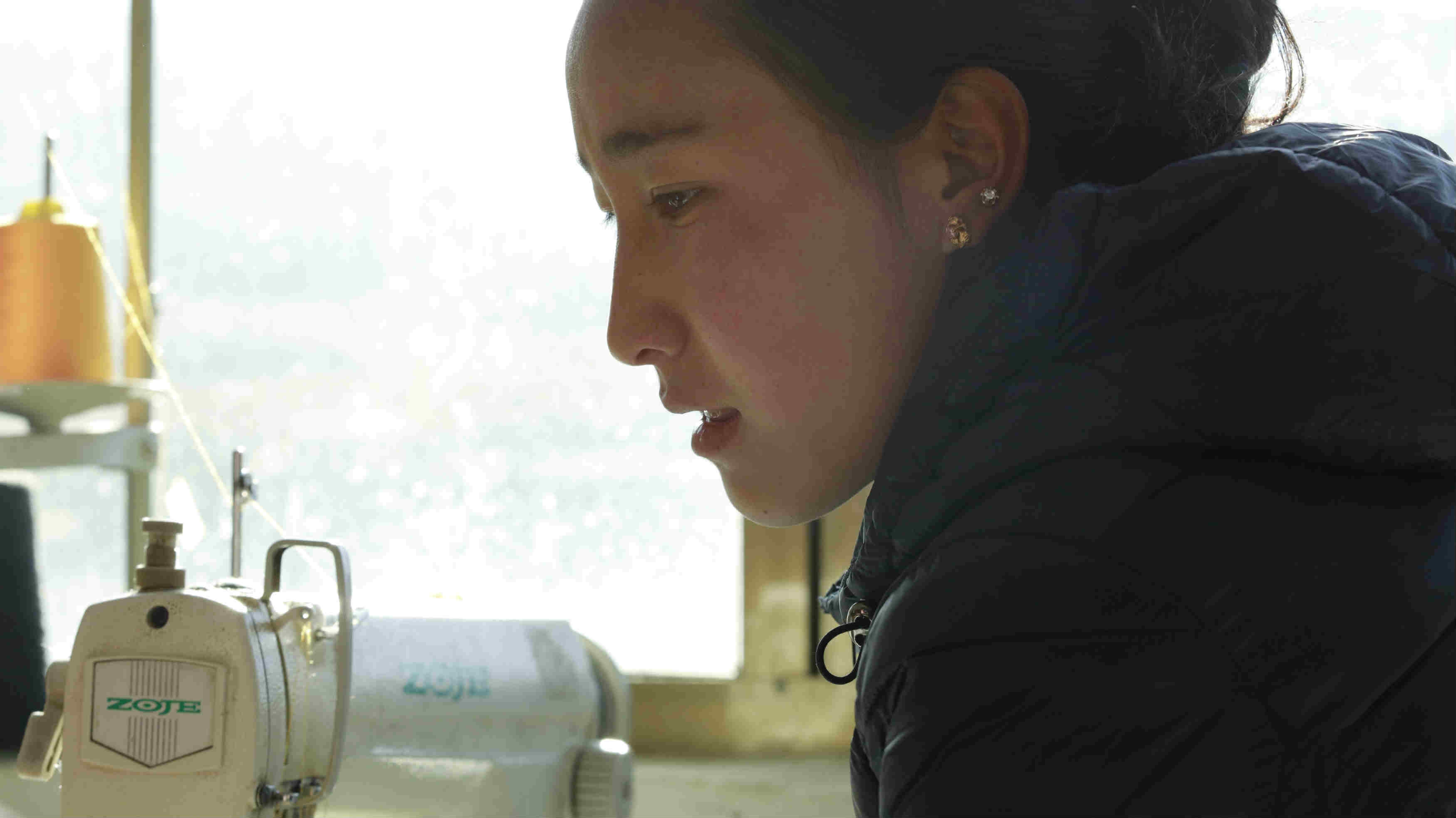 Yangjin Lamu, once a housewife, now works as a tailor in a sewing cooperative in Xaitongmoin Zong in southwest China’s Tibet Autonomous Region.

The cooperative Yangjin Lamu works for now has 20 employees. Most of them come from local families living under the poverty line. After taking free training courses, these tailors can make Tibetan ropes, curtains, tents and Tibetan shoes. The yearly revenue of the cooperative amounts to 850,000 yuan (about 128,000 US dollars), while the profit stands at 280,000 yuan (about 42,000 US dollars).

The cooperative chief said he plans to expand the production in the near future by taking subsidized loan from local banks, which is part of the government’s targeted poverty relief policies. By expanding the production, the cooperative will further lift 10 households out of poverty. 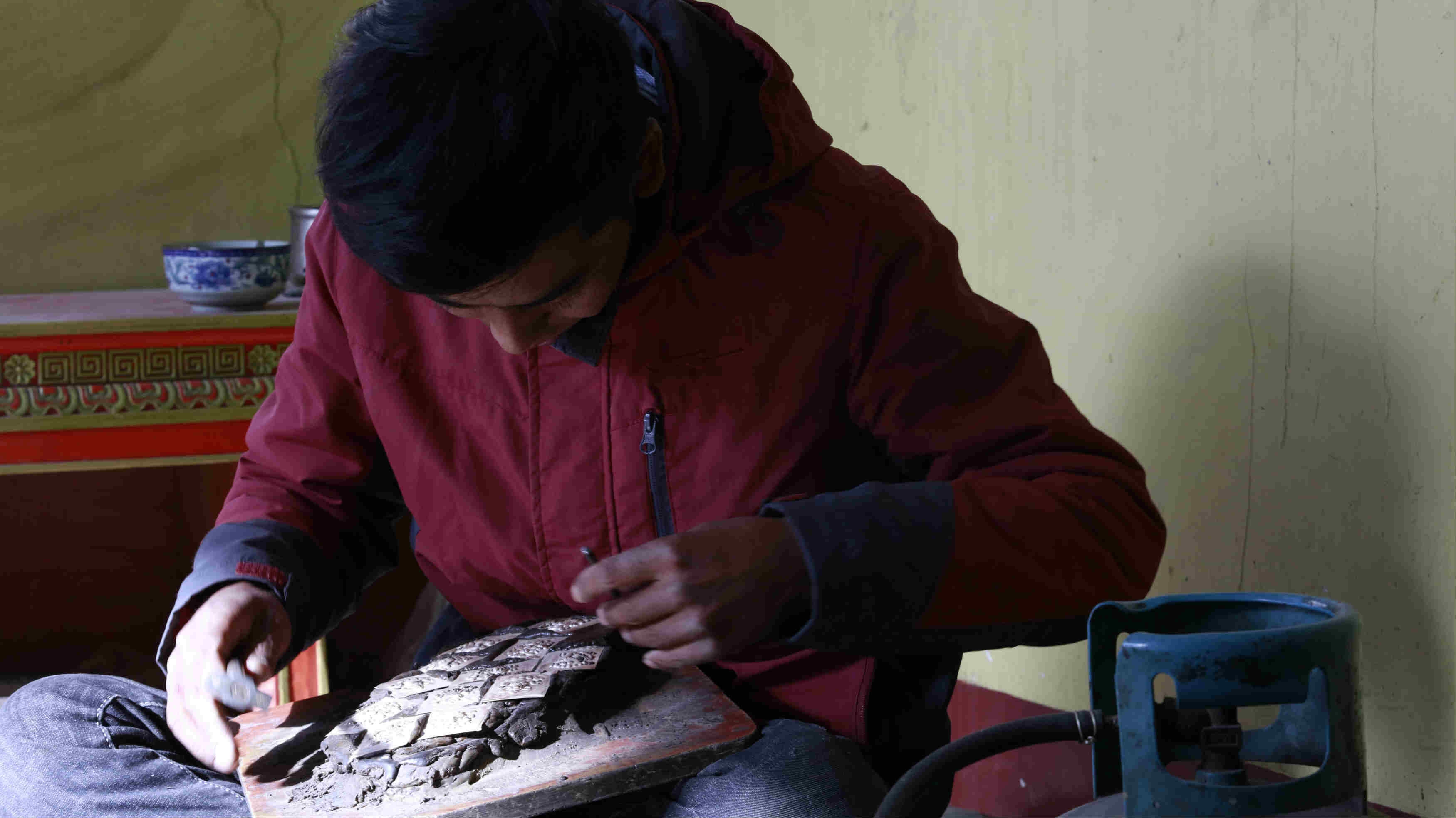 The cooperative is part of the Xaitongmoin Zong government’s effort to reduce poverty. The government build an ethnic craftsman street, where 10 other craftsman shops can be found, including leather product makers and Tibetan knife makers. These shops combined has already provided about 200 jobs.

According to Penpa Tashi, a Party official of the county, local government will further expand the program to hire more people and boost living conditions of those in poverty. The park is expected to house 50 craftsman shops, which could hire about 1,000 employees. Officials say that will effectively reduce the number of poor families in the area.