Electric power had been restored to the intensive care unit of the First Affiliated Hospital of Zhengzhou University in Zhengzhou, Henan province as of 5 am on Wednesday, according to sources from the State Grid Zhengzhou Electronic Power Company. 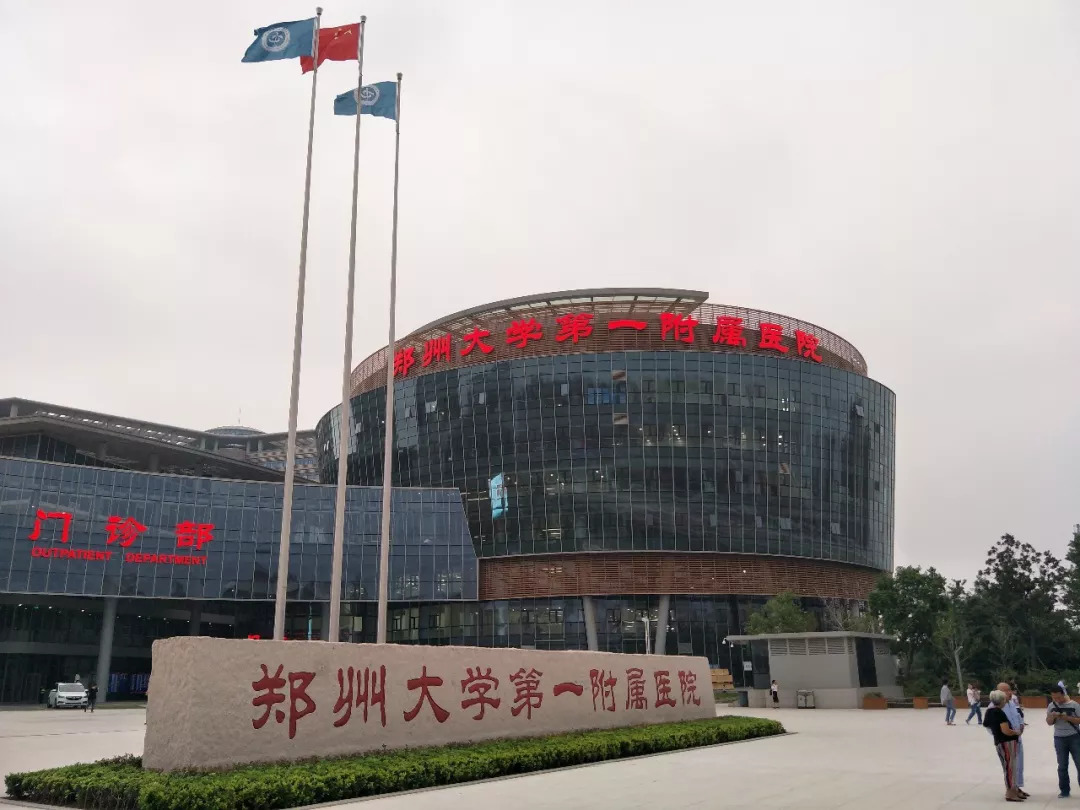 Affected by the record rainstorm in Zhengzhou, the hospital’s attached courtyard suffered a power outage on Tuesday night, with elevators out of operation and a backup power supply unavailable.

Sources at the hospital said nearly 3,000 medical staff stayed at their posts to take care of the nearly 10,000 patients. For patients who need oxygen supply, medical staff arranged one-on-one service for manual artificial oxygen. Outward transport has been actively coordinated for about 600 seriously ill patients.

As record rains hit Henan, the accumulated rainfall reached 449 mm on average in Zhengzhou, the provincial capital, from 6 pm Sunday to midnight Tuesday.

State Grid Zhengzhou company launched an emergency response on Tuesday night, when power failures occurred in some areas of the city due to heavy rain.

In order to prioritize power supply for customers most affected by the flood situation, State Grid Henan mobilized emergency power supply equipment from the whole province to support Zhengzhou in flood control and emergency rescue.

As of 7 am on Wednesday, three power generation vehicles — one 500-kilowatt, one 250-kilowatt and one 200-kilowatt — have been put in place to carry out work.