A growing section of Beijing pre- millennials, as in those born in the 1990s, are suffering from anxiety and sleep depravity. Insomnia has become a common thread for many Beijing residents, who are only in their late 20s. Some in their early 30s too are falling prey to the lifestyle disease, thanks to Beijing’s hectic pace of life, family and peer pressures. 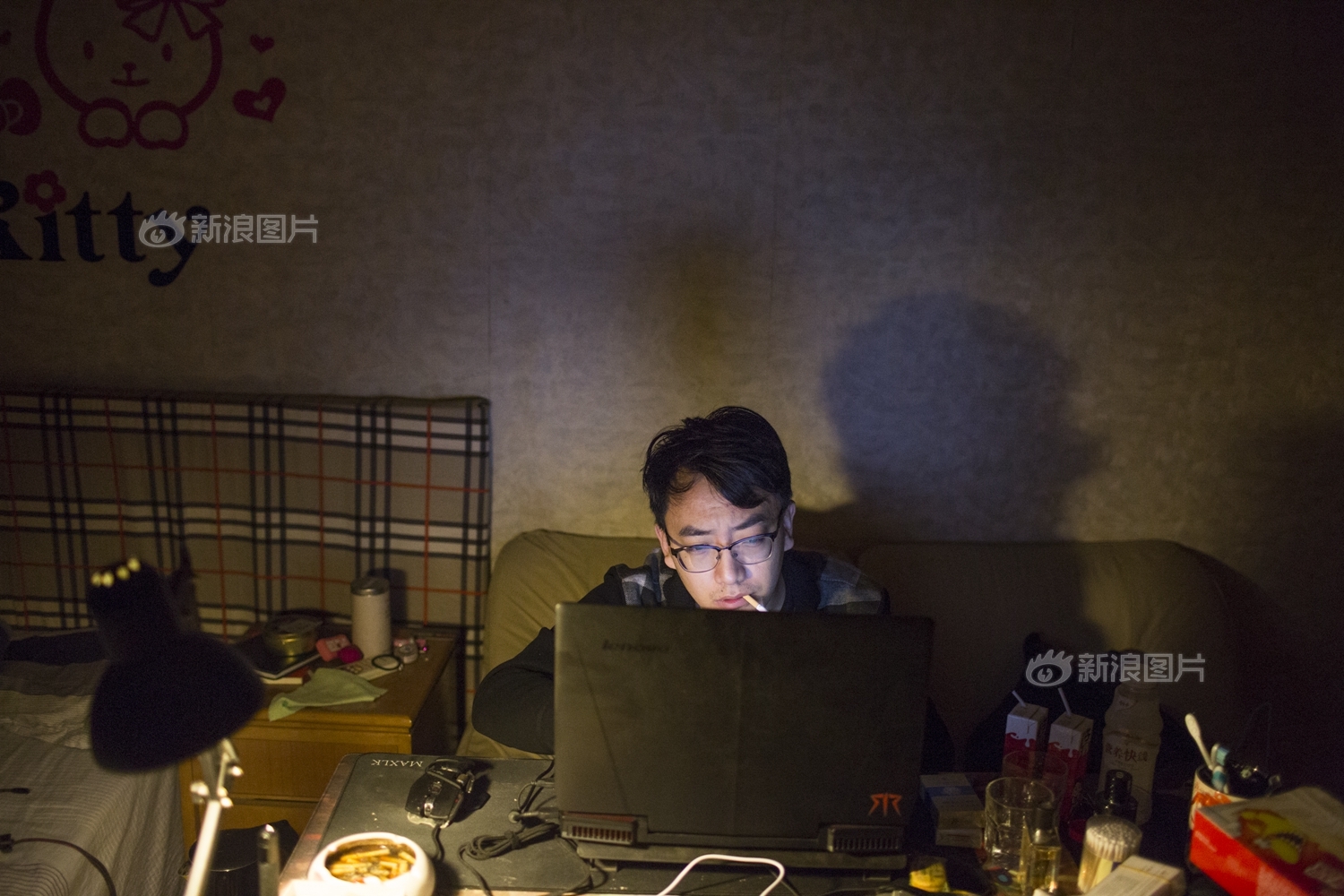 Take the case of Li Bei, (pseudonym), who was born in Beijing in 1993. However, his elderly appearance belies his prime of youth at only 24. He has been suffering from insomnia since he broke up with his girlfriend about two years ago. 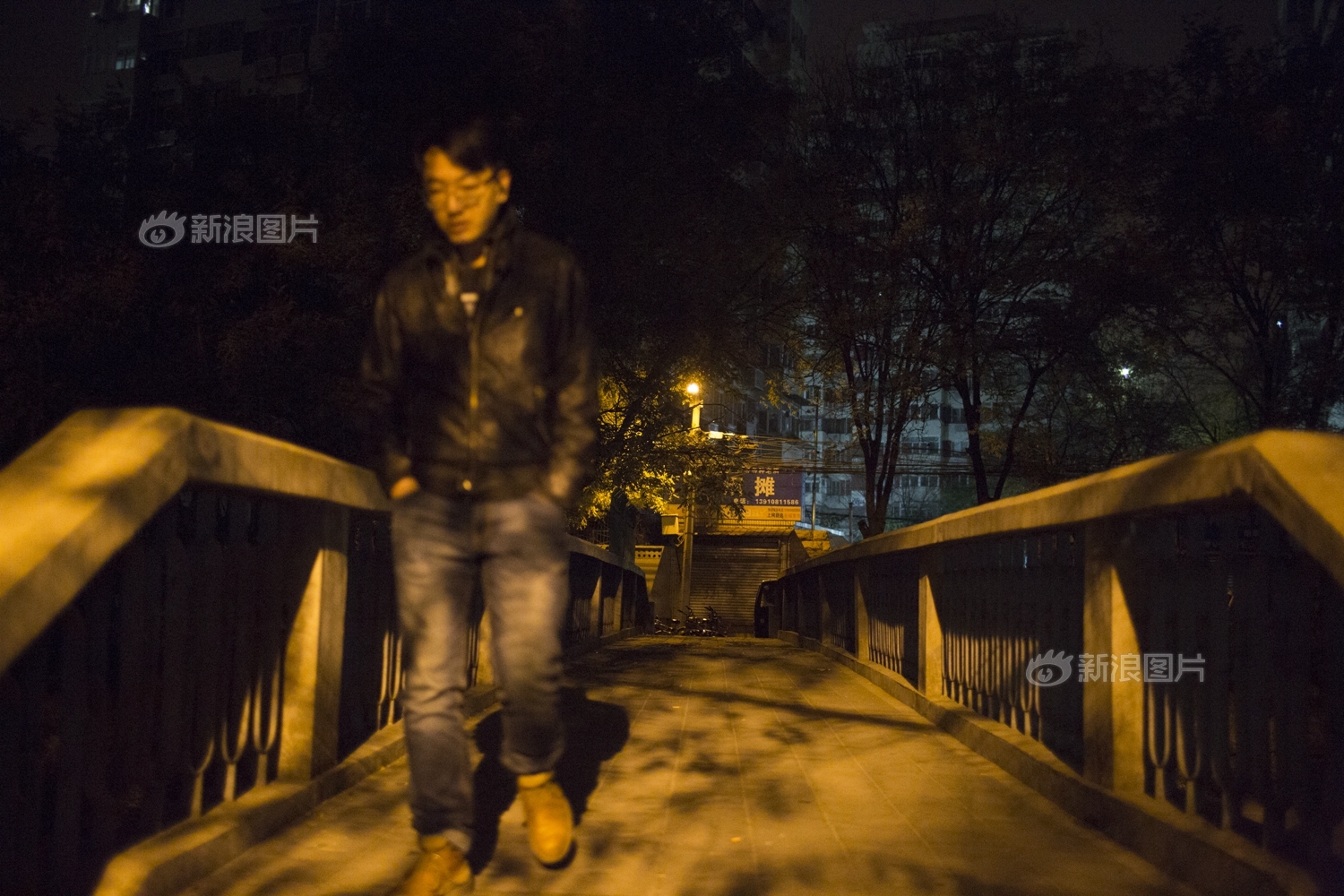 A sleep-deprived Li can be seen strolling on the desolate streets of Beijing at 3am. To make matters worse, he doesn’t even have the money to go and see a doctor for a cure to insomnia.

“I tried to battle against insomnia by drinking milk and wine, and even started popping sleeping pills. But nothing worked. I seem to have lost my fight against insomnia,” Li said. 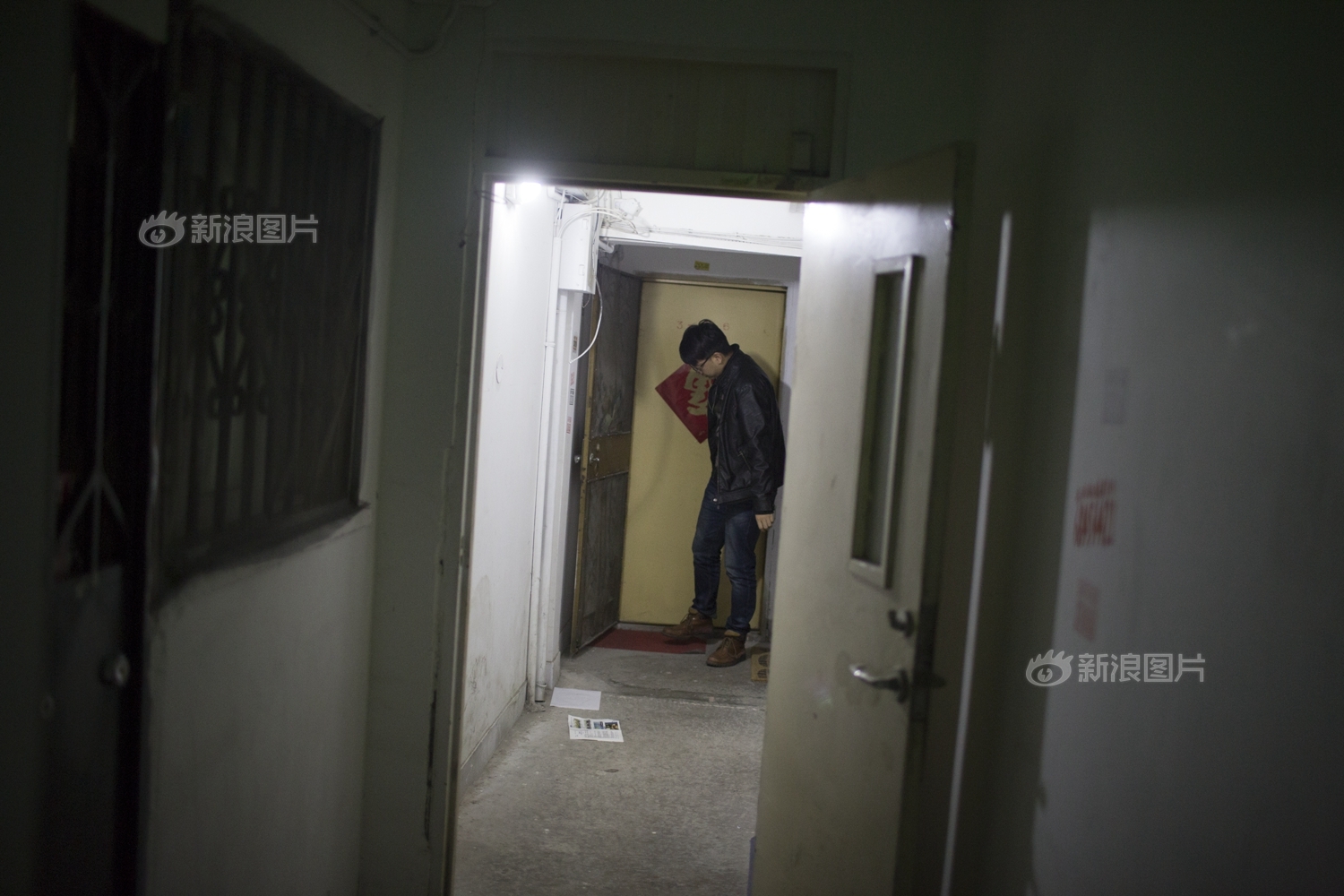 Li's troubles compounded when he lost his job again. He has no permanent source of income. He does some odd jobs, including writing articles for some companies. Li shares an apartment with one of his college batch mates. He saves less than 100 RMB after paying his three-month rents of 9,000 RMB. 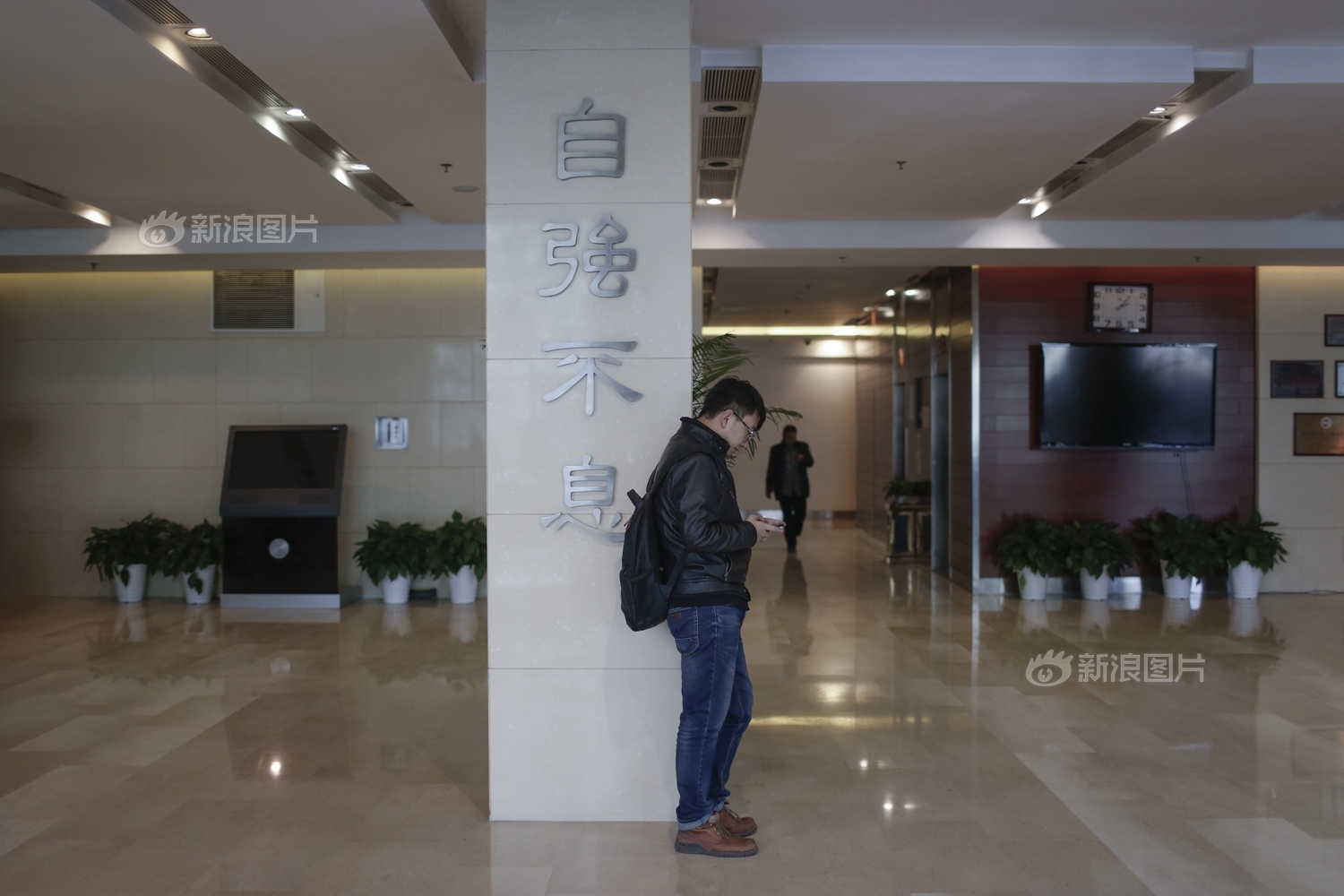 “Anxiety is the only constant companion of youngsters nowadays,” said a frustrated Li. Having changed his job thrice since graduation, he is preparing for another interview.

“I have to find a job quickly to make both ends meet and reassure my parents that I’m not a burden on them anymore.” 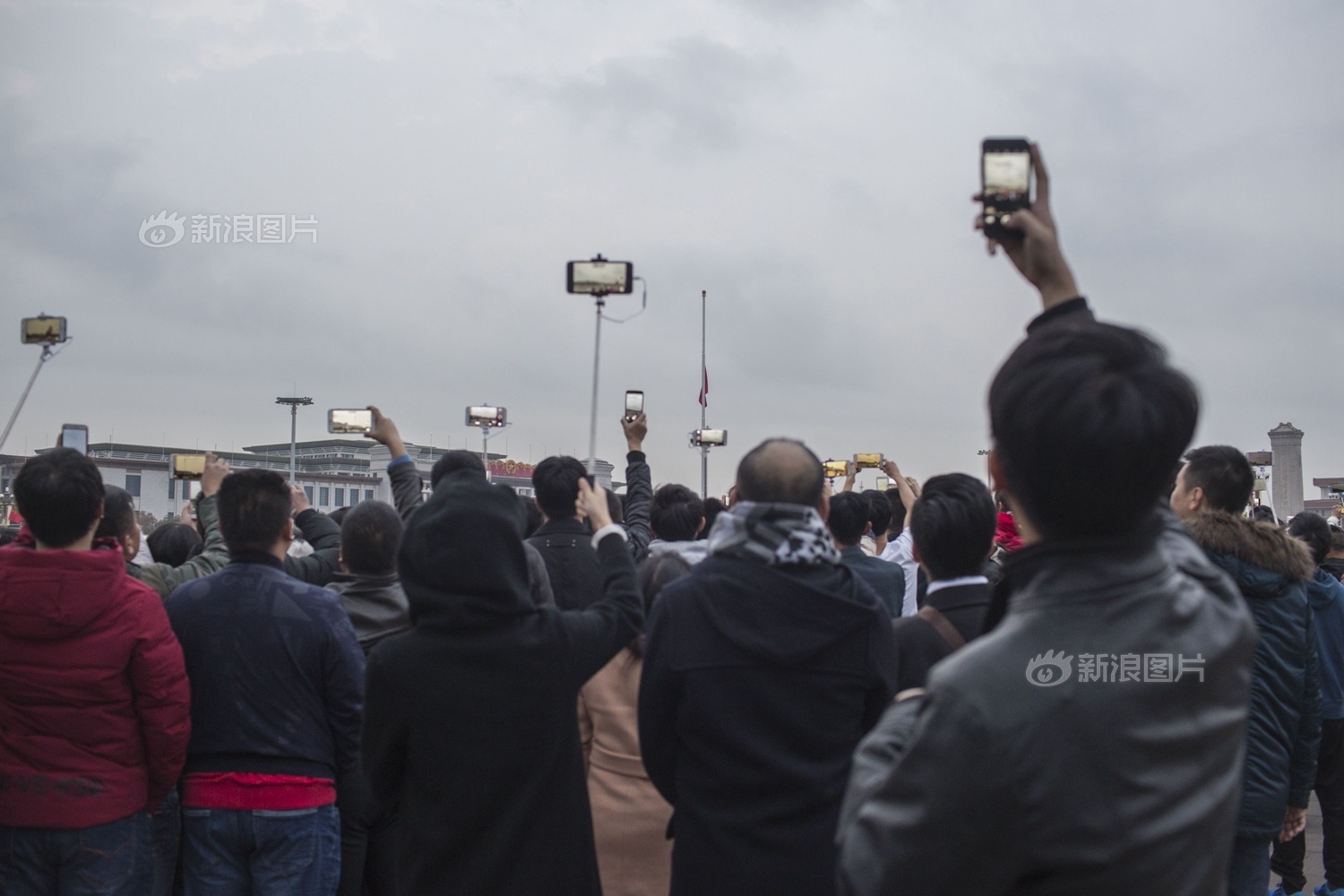 Li walks for 10 miles to Tian'an'men Square to watch the flag-raising ceremony, a first for him. “Beijing may be bringing up the rear as far as people's health are concerned. Perhaps, there is no available data of how many people are suffering from insomnia in Beijing alone,” he said. 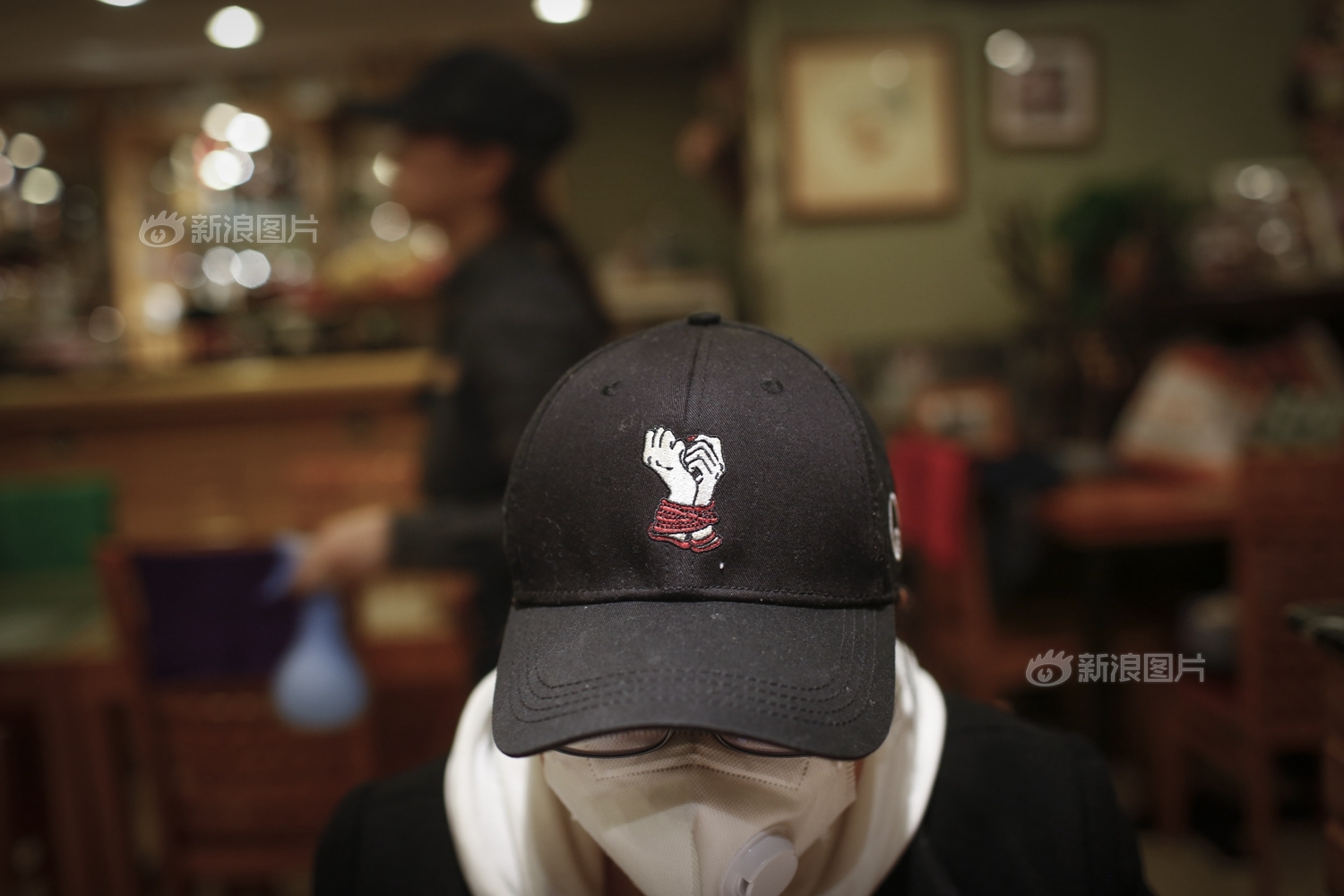 Yang Ying (pseudonym), a graduate student at Peking University, is another victim of insomnia. She developed the sleep-deprivation syndrome because of the growing stress from studies coupled with overbearing parents.

She tried popping sleeping pills for a couple of weeks, but to no avail. She would feel dizzy the following day amid the lingering side effects of sleeping pills. 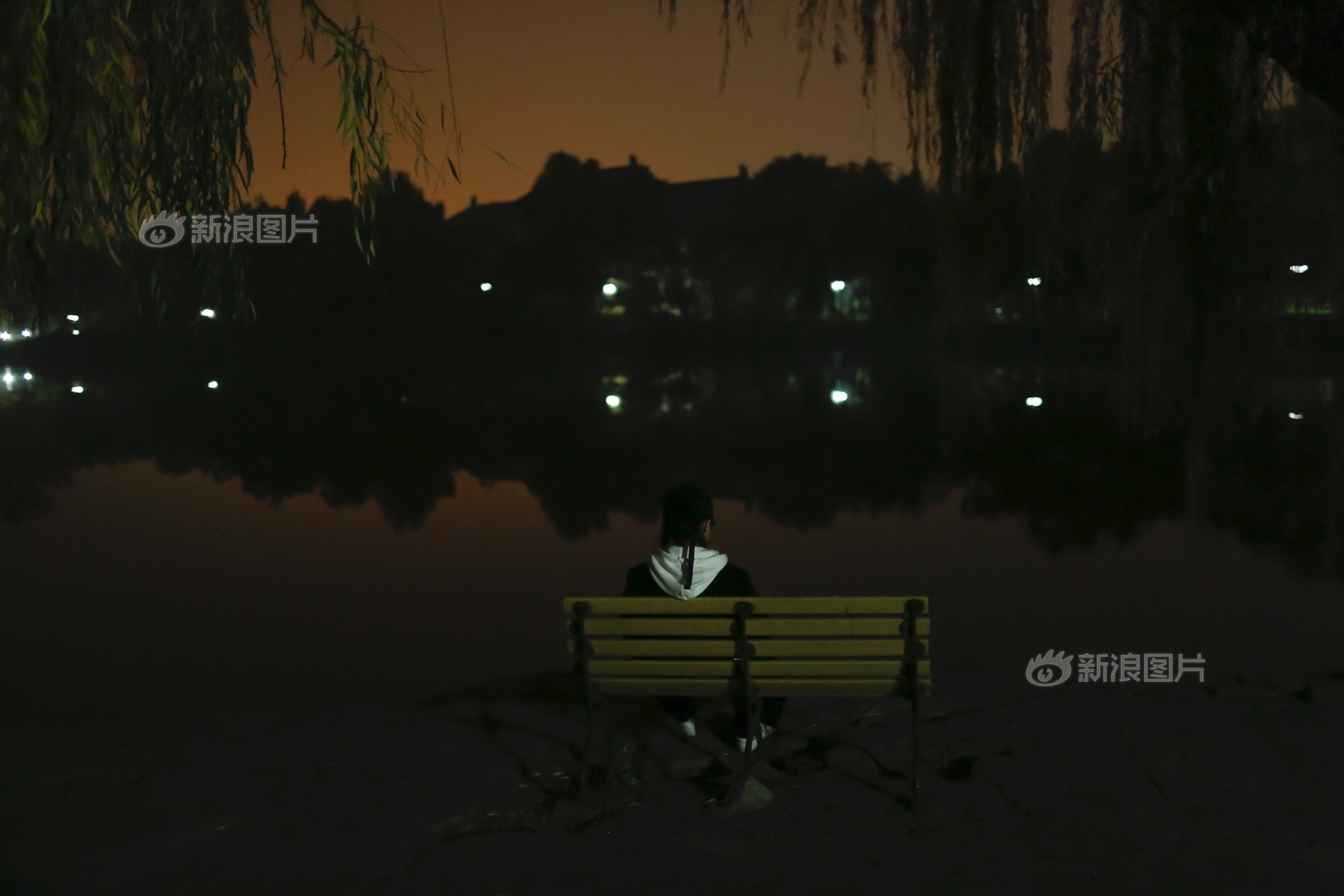 A sleep-deprived Yang sits beside the Weiming Lake in the Peking University. Yang comes from a small town in southern China, where her formative years were rough, thanks to her unreasonable parents.

“They blamed me for every little mistake and never allowed me to explain.” Her parents even changed her major at the last moment. An angry and helpless Yang developed insomnia when she was a sophomore. 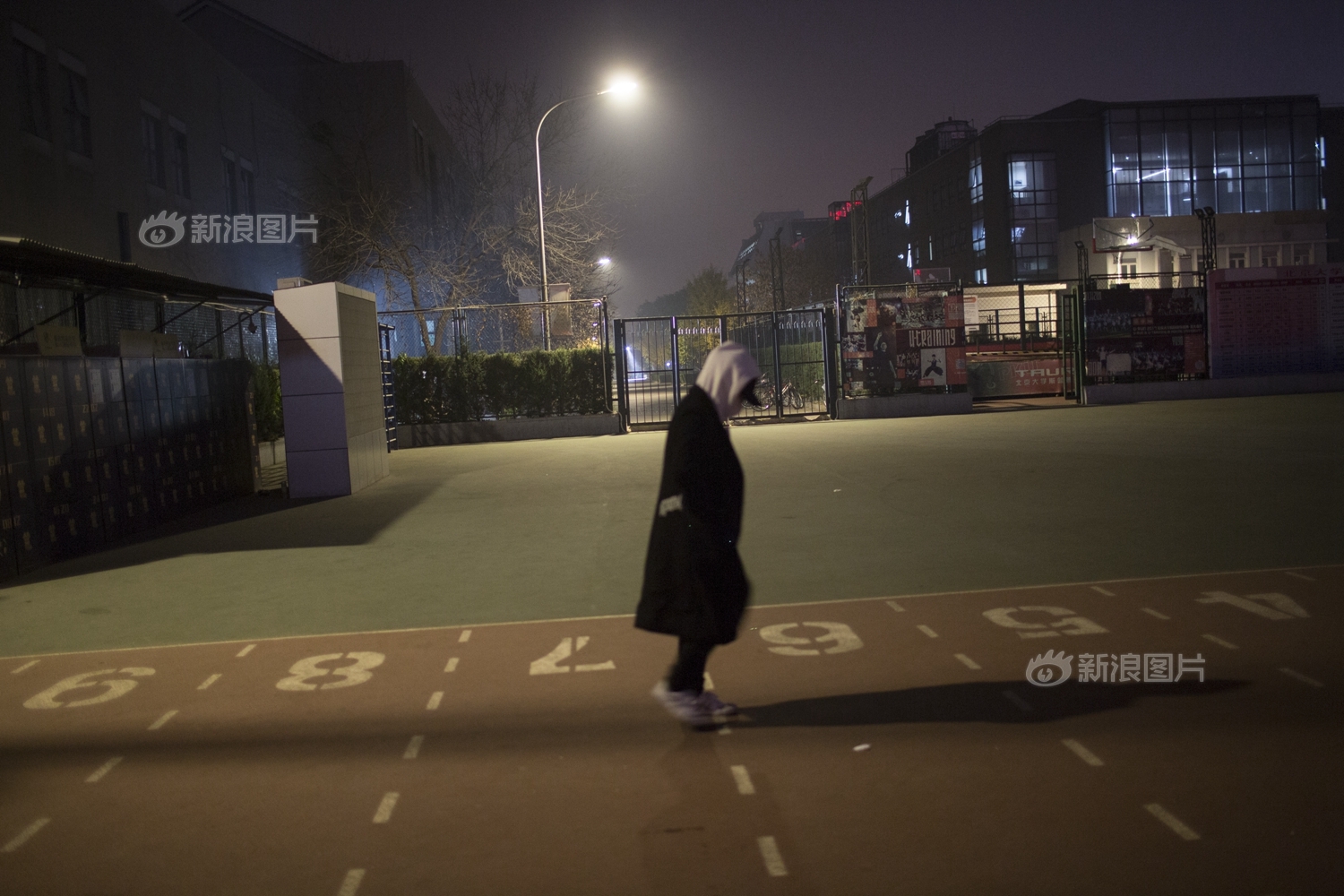 Yang, however, has found a way out to beat her insomnia blues.  She prepares for TOEFL in her dormitory or runs on the playfield. Though Yang's parents wanted her to take up a government job after she completed her graduate studies, she secretly prepared for the entrance examination of the Peking University. Her parents accused her of being disobedient after she made the grade at the prestigious Peking University. 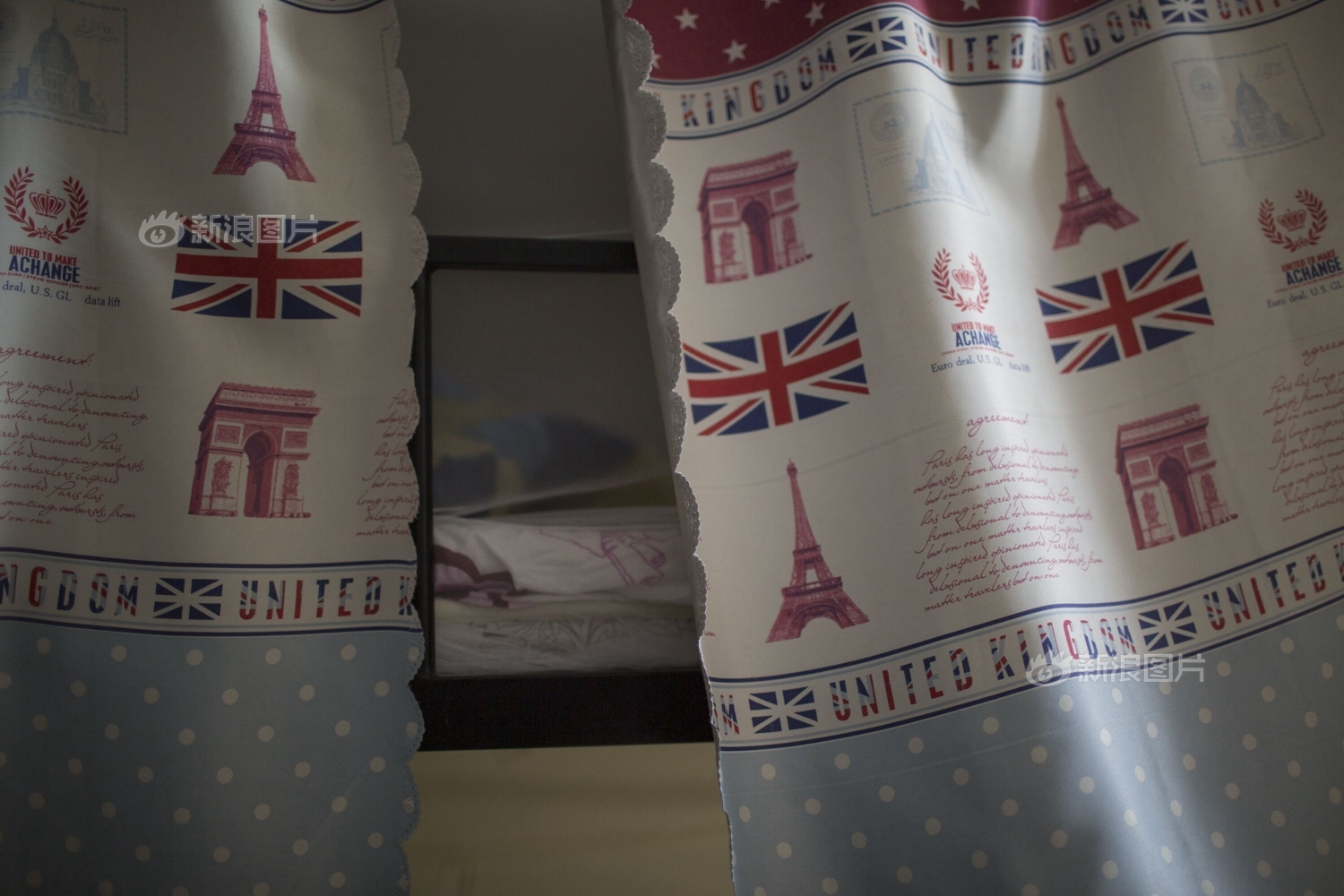 Yang, like many of her generation, wants to study abroad, but insomnia is a major hurdle to fulfill her cherished dream. The disease makes her difficult to concentrate along with prohibitive expenses of studying abroad. 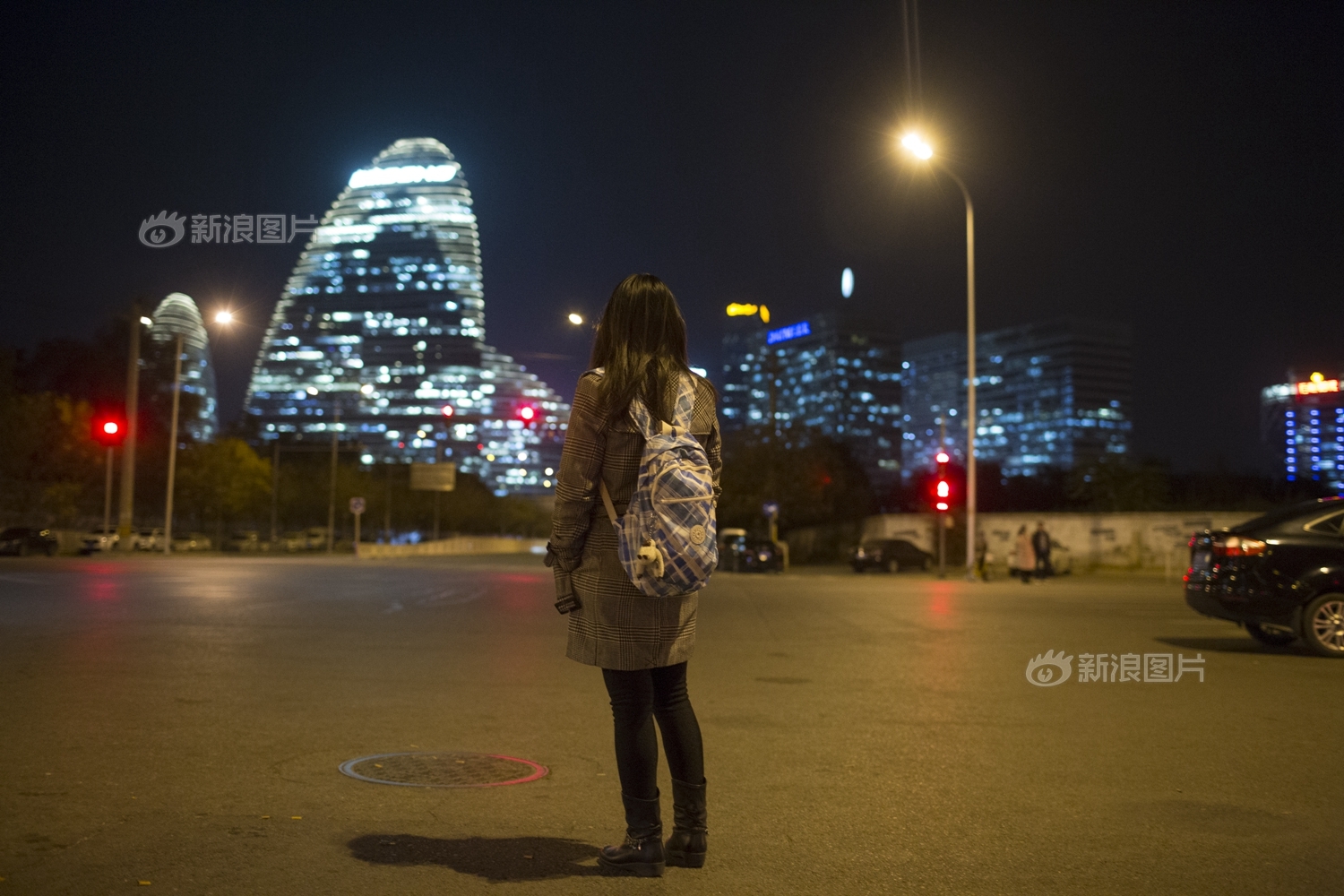 Liu Ping (pseudonym), a computer engineer, 33, worked in a digital company for 10 years. She earned around 400,000 RMB every year, but started suffering from depression due to work-related stress. She was afflicted with insomnia in 2013 after facing stress from dual fronts of family and work.

Liu used to lie on the bed every night with her eyes wide open because she didn't want to disturb her husband and son. She pretended all's well in the morning after. She had started popping anti-anxiety pills to catch up with sleep. 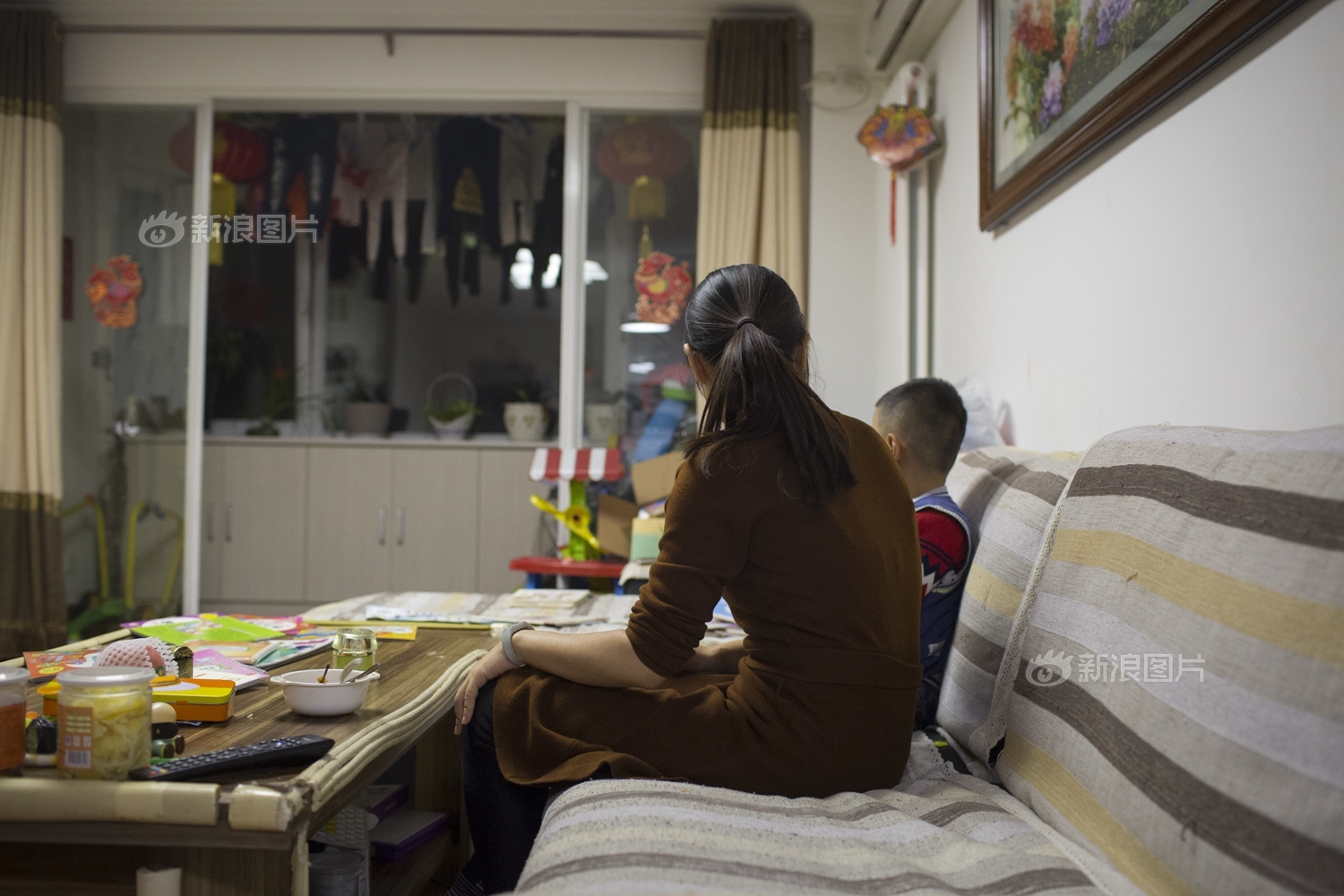 At the worst of times, Liu lost her temper and shouted at her family due to her daily struggle with insomnia. Later, she would regret her uncontrollable rage. “I must recover for the sake of my son,” was what kept her going. Liu found a solution to her battle against insomnia. She quit her well-paying job to enjoy rest. 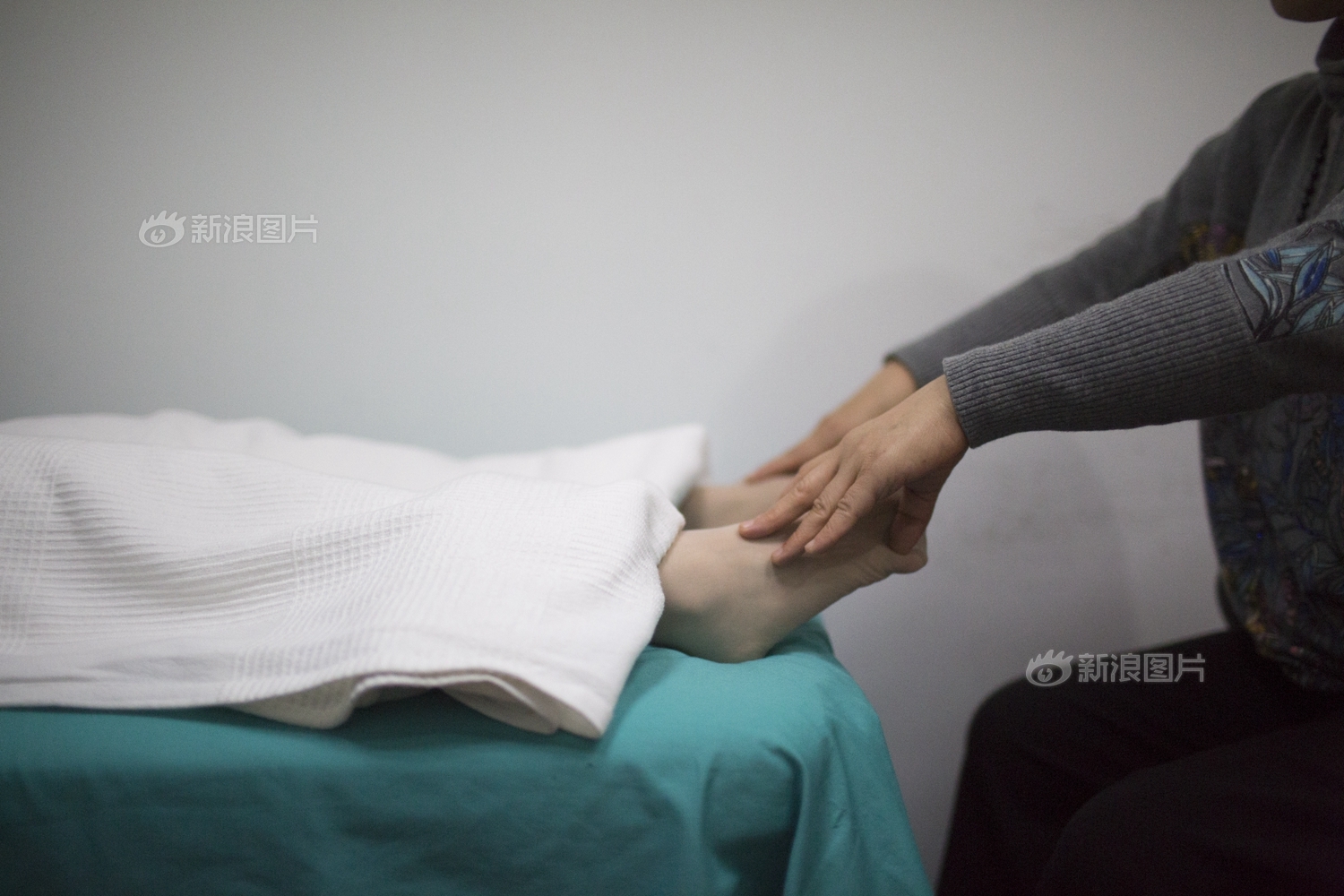 Liu underwent traditional massage therapy at a clinic to cure her long-drawn struggle against insomnia. She sought a natural way because of the strong side effects of anti-anxiety pills.

Many insomnia patients come to the clinic every day, and up to 90% of them are white-collar workers who are below 50. 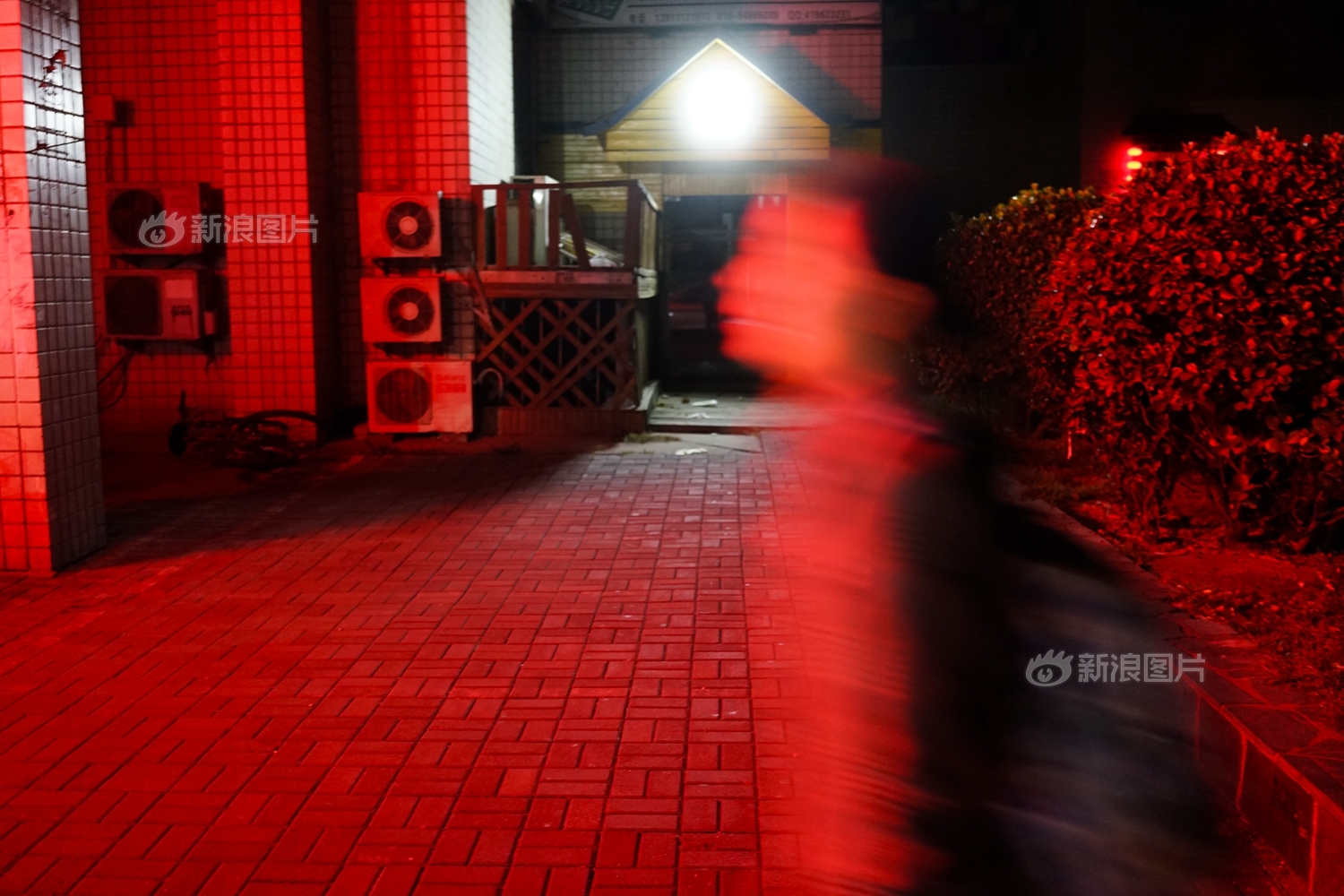 Many toys are displayed in Liu's house. Fortunately, Liu found a job near her home last year. Although the salary was only half of what she was making before, the work pressure was considerably less and the hours weren’t unearthly either. The easy-going job gave her enough breathing space to spend some quality time with her son.

(All photos via Sina.com)