The video of a four-month pregnant nurse in Nanchang, Southeast China’s Jiangxi province kneeling to rescue a drowning child went viral and received wide praise on the internet.

Sun Jiayun, a young nurse from the Second Affiliated Hospital of Nanchang University, encountered the emergency of a 20-month-old child with a pale face and no pulse after drowning in a pool on November 25.

The nearby crowd had already called for paramedics, but seeing that the situation had quickly worsened, Sun, four months pregnant, immediately performed CPR and mouth-to-mouth resuscitation to the child.

“I didn’t think too much about my pregnancy at the time. I just wanted to save a life,” said Sun. She was finally relieved when the paramedics arrived. “The CPR continued for more than half an hour. After the child was taken to the hospital, I just collapsed on the ground with my hands shaking and legs out of strength. I was later able to stand up after some rest.” 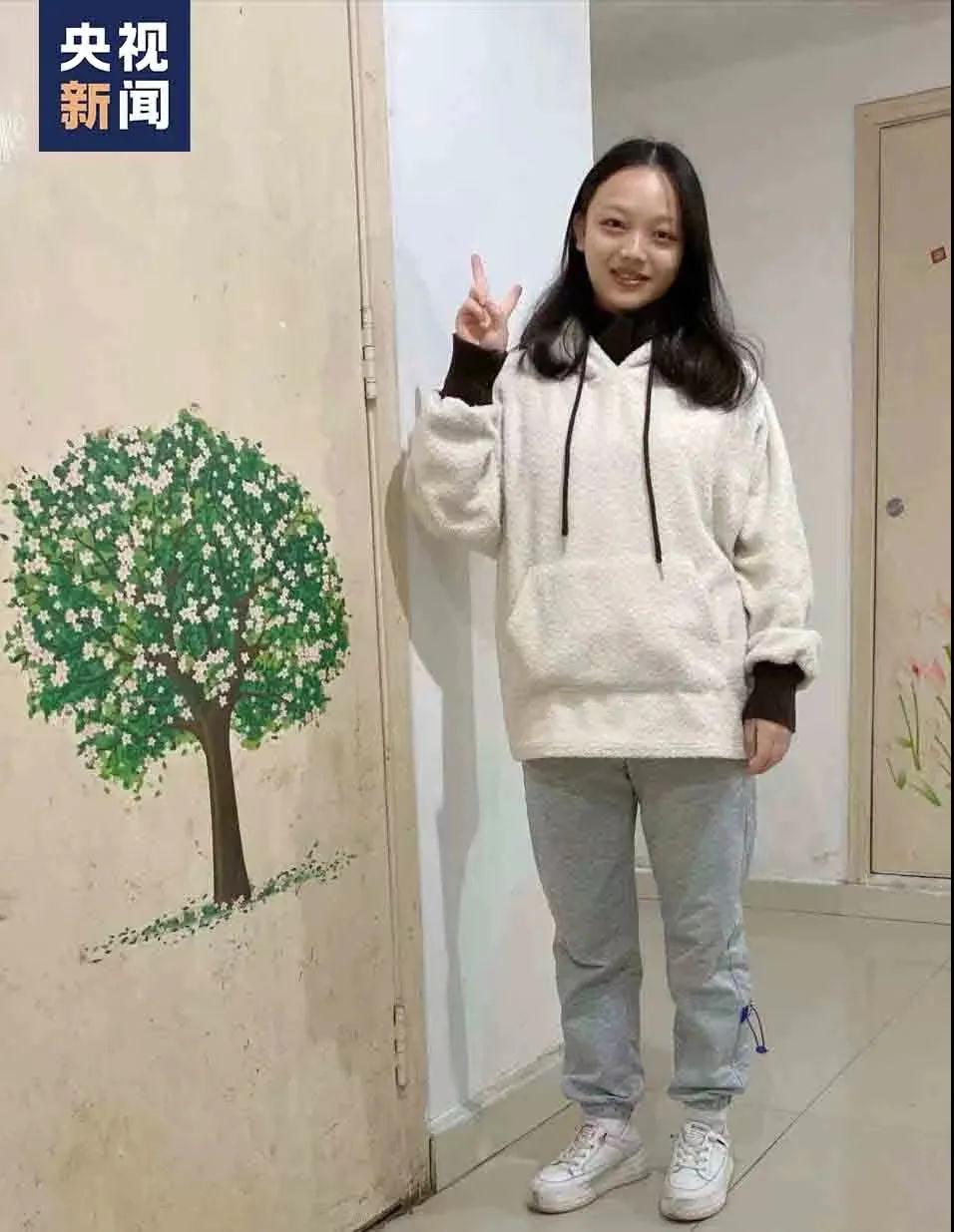 This is Sun’s third year in the work and she said it’s her job and responsibility to save lives and that “I only did what I was supposed to as a health care worker.”

The drowning child was out of danger and discharged from the hospital on Tuesday morning. The parents have expressed their gratitude for Sun’s selfless rescue at that critical moment, along with praise from netizens in China.