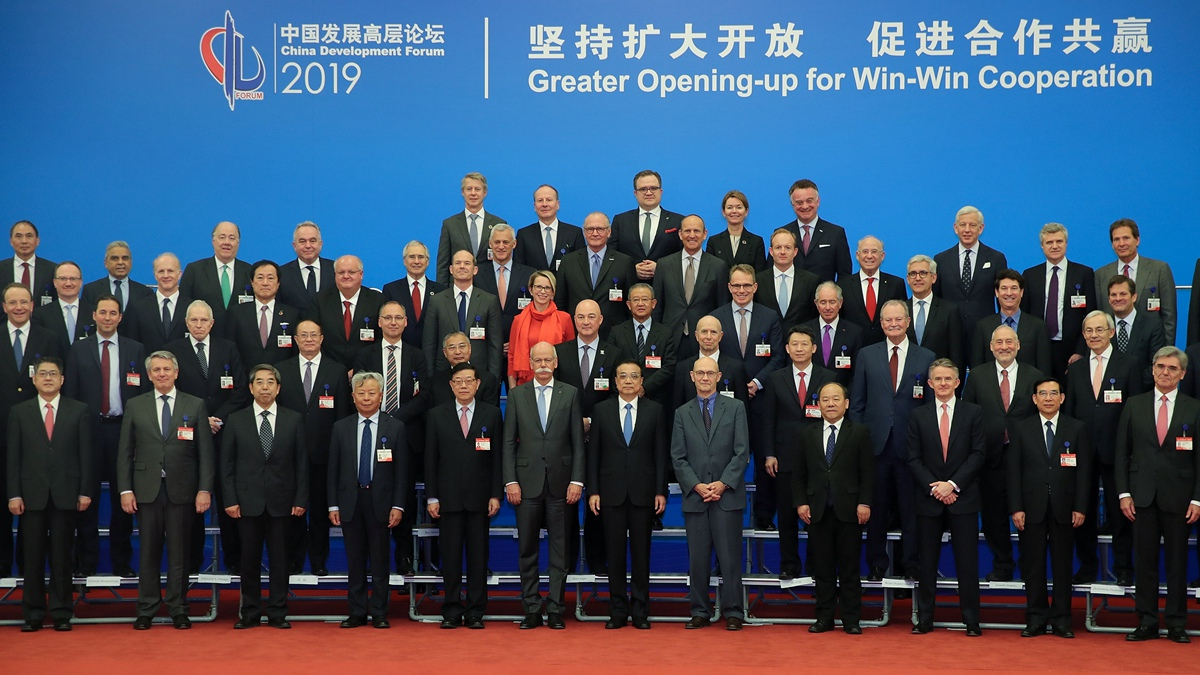 Chinese Premier Li Keqiang expressed his confidence in the country's economy on Monday during a meeting with representatives attending the China Development Forum 2019 in Beijing, saying he is sure that the world's second largest economy will be able to withstand new downward pressure, continue to run within a proper range, and maintain healthy development.

"To address new downward pressure, we will continue to take measures such as cutting taxes and fees and fostering new growth drivers," he said, adding that Beijing will deepen reform and opening-up to further stimulate market vitality.

Over 100 people attended Monday's meeting, including senior executives of the global top 500 firms, experts and scholars from world-renowned academic institutes, and representatives of international organizations.

China plans to reduce the tax burdens and social insurance contributions of enterprises by nearly 2 trillion yuan (about 298 billion U.S. dollars) this year, according to Li's government work report.

As an effort to level the field for foreign investors, China adopted a Foreign Investment Law at its annual legislative session earlier this month. The Chinese premier said the law aims to ensure equal and fair treatment for all foreign investors and strengthen the protection of their legitimate rights and interests.

The state shall manage foreign investment according to the system of pre-establishment national treatment plus a negative list, and protect the intellectual property rights of foreign investors and foreign-invested enterprises, the law stipulates.

It means foreign investment can enter any area that is not on the negative list, the premier noted.

Li also said the Chinese government will encourage the development of new technologies and new types of business. "Mankind is facing a new round of industrial and technological revolution, which we can only embrace and cannot resist," he stressed.

The Chinese premier vowed to strengthen the protection of intellectual property rights and improve the country's business environment.

This year's China Development Forum opened on Saturday and concluded on Monday under the theme of "Greater Opening-up for Win-Win Cooperation." 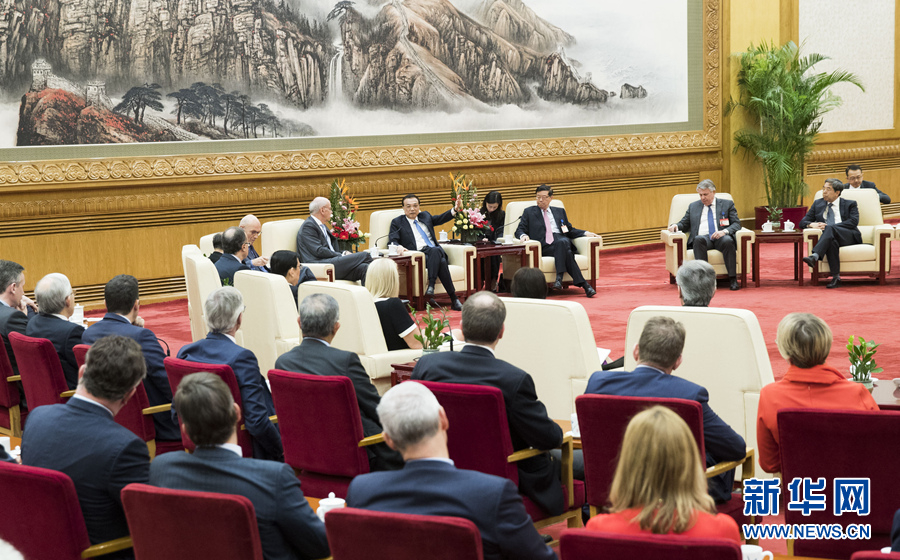