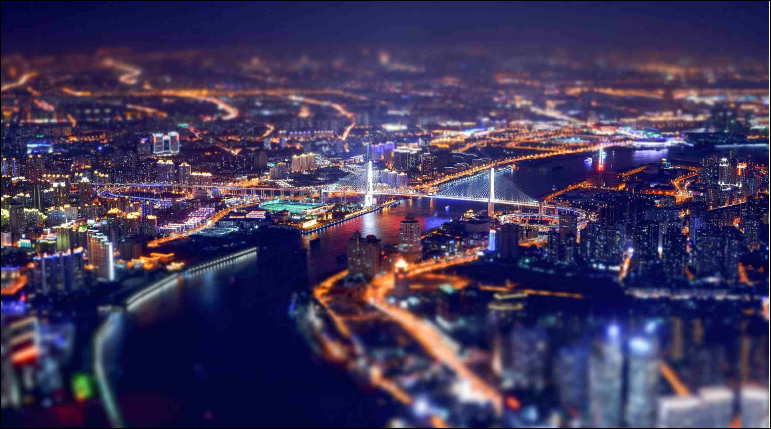 China has made progress in optimizing its business environment and stimulating market vitality, Chinese Premier Li Keqiang said in his congratulatory letter to the International Symposium on Optimizing Business Environment held in Beijing on Friday.

Premier Li said in the letter that the business environment is the soil for the development of enterprises. China has vigorously improved its government functions and achieved remarkable results.

China will further intensify its reform, opening-up and innovation, and implement a policy of equal treatment and fair competition for domestic and foreign-funded enterprises.

World Bank President Jim Yong Kim praised the achievements made by China in promoting the reform of the country's business environment.

He said that China advanced to a global ranking of 46th this year, up from 78th last year in the World Bank's Business and Environment Report for 2019, which is a remarkable progress.

"It shows China's commitment to improve the business climate for small and medium enterprises," he said. "However, improving the business environment is a marathon, not a sprint. Reforms in many areas need to be sustained for several years to bring a tangible result and move towards the global best practice."

As a sample city in the report, Beijing takes the lead in this reform. The city made significant progress in utility, start-ups, building permits, cross-border trade and much more, according to the symposium.

"Optimizing business environment is a systematic process," said Chen Jining, the mayor of Beijing during the symposium. "Moving forward, the city will continue to make progress in administration, Internet plus, legal environment and social credit system."