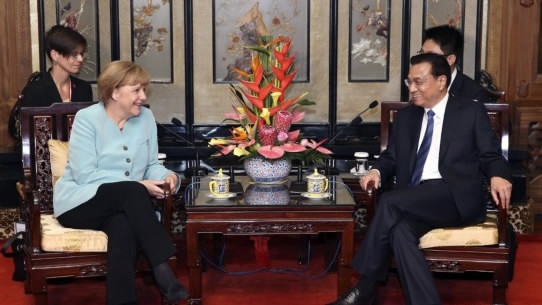 Li made the remarks in a telephone conversation with German Chancellor Angela Merkel.

The two heads of government spoke highly of the new progress the two sides have achieved over the past year in bilateral ties and cooperation.

This year marks the 45th anniversary of the establishment of the diplomatic relationship between the two countries. Chinese President Xi Jinping paid a successful visit to Germany this year where he also attended the Group of 20 summit in Hamburg, said Li. 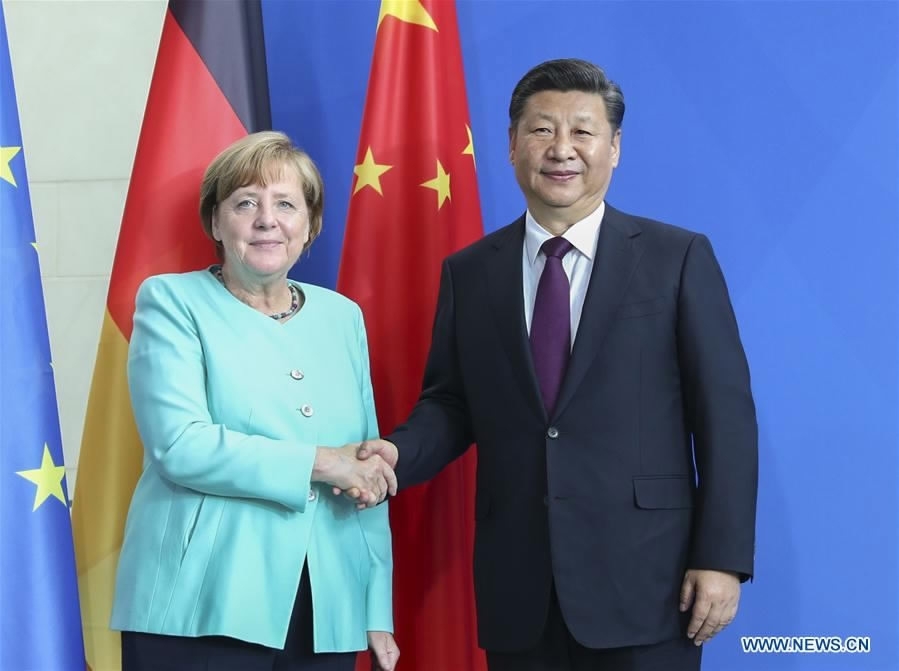 He also noted that the annual meeting between the Chinese premier and the German chancellor has also been fruitful, adding that the two countries have maintained fine communication and coordination over regional and international affairs.

Li said China would like to maintain high-level exchanges with the German side, and ensure the new round of China-Germany inter-governmental consultation a success so as to promote bilateral cooperation to a deeper, broader and higher level.

Beijing welcomes businesses of all nations, including those from Germany, to expand their investment in China, and conduct technology and knowledge cooperation, Li said.

He added that the Chinese government is willing to create a business environment that treats Chinese and foreign enterprises equally so that they can compete fairly, and to create the conditions for them to expand their business based on market-oriented principles, and conduct mutually-beneficial cooperation.

For her part, Merkel said both Germany and China are committed to promoting bilateral ties, adding that her country is willing to keep up with the high-level exchanges with the Chinese side, strengthen their communication and coordination, get the preparations for the new round of the inter-governmental consultation started as soon as possible, and deepen trade cooperation for mutual benefits.