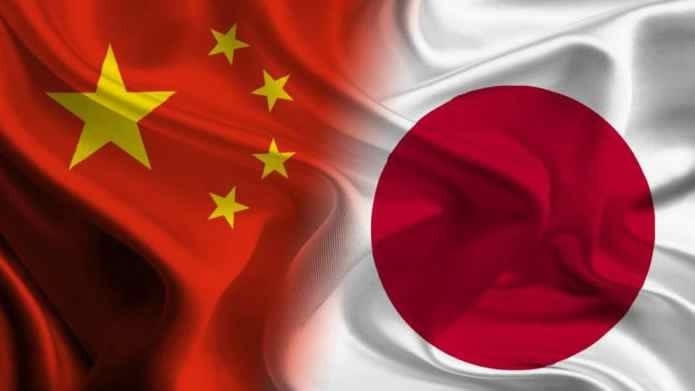 Chinese Premier Li Keqiang said Tuesday he will consider paying an official visit to Japan during the China-Japan-ROK leaders' meeting later this year, to start reciprocal visits by the two countries' top leaders.

Li said 2018 marks the 40th anniversary of the signing of the Treaty of Peace and Friendship between the People's Republic of China and Japan, and an improvement in bilateral relations has been seen lately.

Li made the remarks at a press conference after the conclusion of the annual national legislative session.

“Japan’s Prime Minister Shinzo Abe has sent invitations to me on several occasions to pay a visit to Japan. While keeping the momentum of improving China-Japan relations, I am ready to actively consider attending the China-Japan-South Korea leaders’ meeting and pay an official visit to Japan,” Li said.

The Chinese premier added that improving China-Japan relations require not just the right atmosphere, it also calls for commitment and vision.

“Exchanging visits at the leadership level will help get the bilateral relations back on its track of a steady development, but both countries must consolidate the foundation of China-Japan relations rather than making a one-time deal,” Li noted.

“We are seeing the ‘spring’ of China-Japan relations, but we also need to watch out for any possible returned ‘chills,’" said Li, adding "China and Japan need to work together for this sustainable development of the bilateral relations. That is also what China hopes to see from Japan.”