CHINA Premier Li: Great efforts should be made to improve biz environment in NE China

Premier Li: Great efforts should be made to improve biz environment in NE China 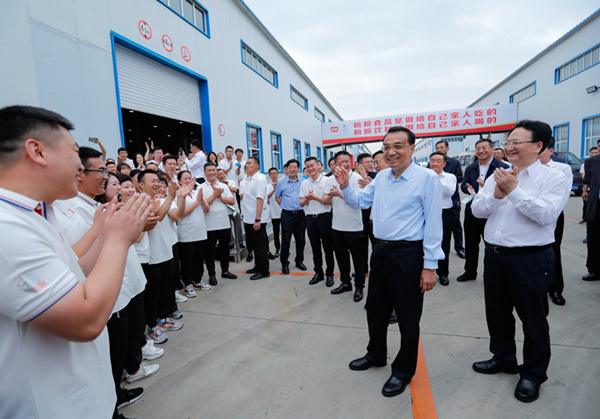 Chinese Premier Li Keqiang said big efforts should be made to improve the business environment in northeast China so as to help boost the confidence of both domestic and international investors during his inspection tour to the region's Jilin Province.

Premier Li made the remarks on Tuesday when he visited Jilin Panpan Foods, a company built by investment fromChina's eastern areas.

He talked with employees of the food company and asked about the implementation of tax and fee cuts, one of the Chinese government's signature efforts to deepen economic reforms. 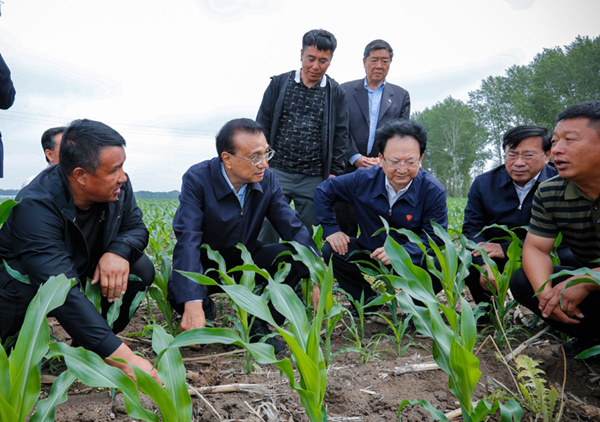 When visiting a cooperation demonstration zone between China and the Republic of Korea in Changchun, capital of Jilin Province, the premier said northeast China, with its geographical location near the border and next to the sea, should open itself wider to the outside world, especially to northeast Asia, and seize opportunities brought by the Regional Comprehensive Economic Partnership (RCEP), the world's biggest trade pact between 15 Asia-Pacific countries, China included. 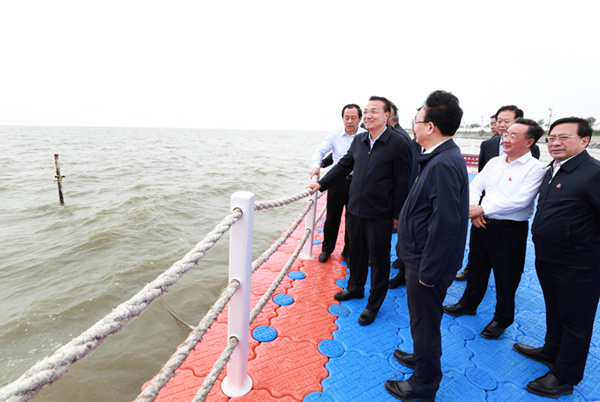 During his two-day tour on Tuesday and Wednesday, the premier also visited a corn field and Chagan Lake in Songyuan City, and stressed the importance of food production and environmental protection.