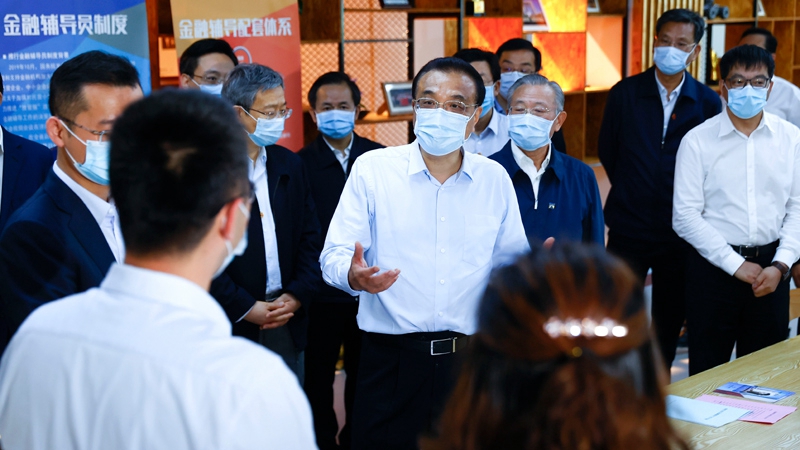 According to a government work report that Li delivered on May 22, China plans to set its fiscal deficit above 3.6 percent of GDP in 2020, resulting in a deficit rise of 1 trillion yuan (about 141 billion U.S. dollars) from last year. It will also issue 1 trillion yuan in government bonds for COVID-19 control.