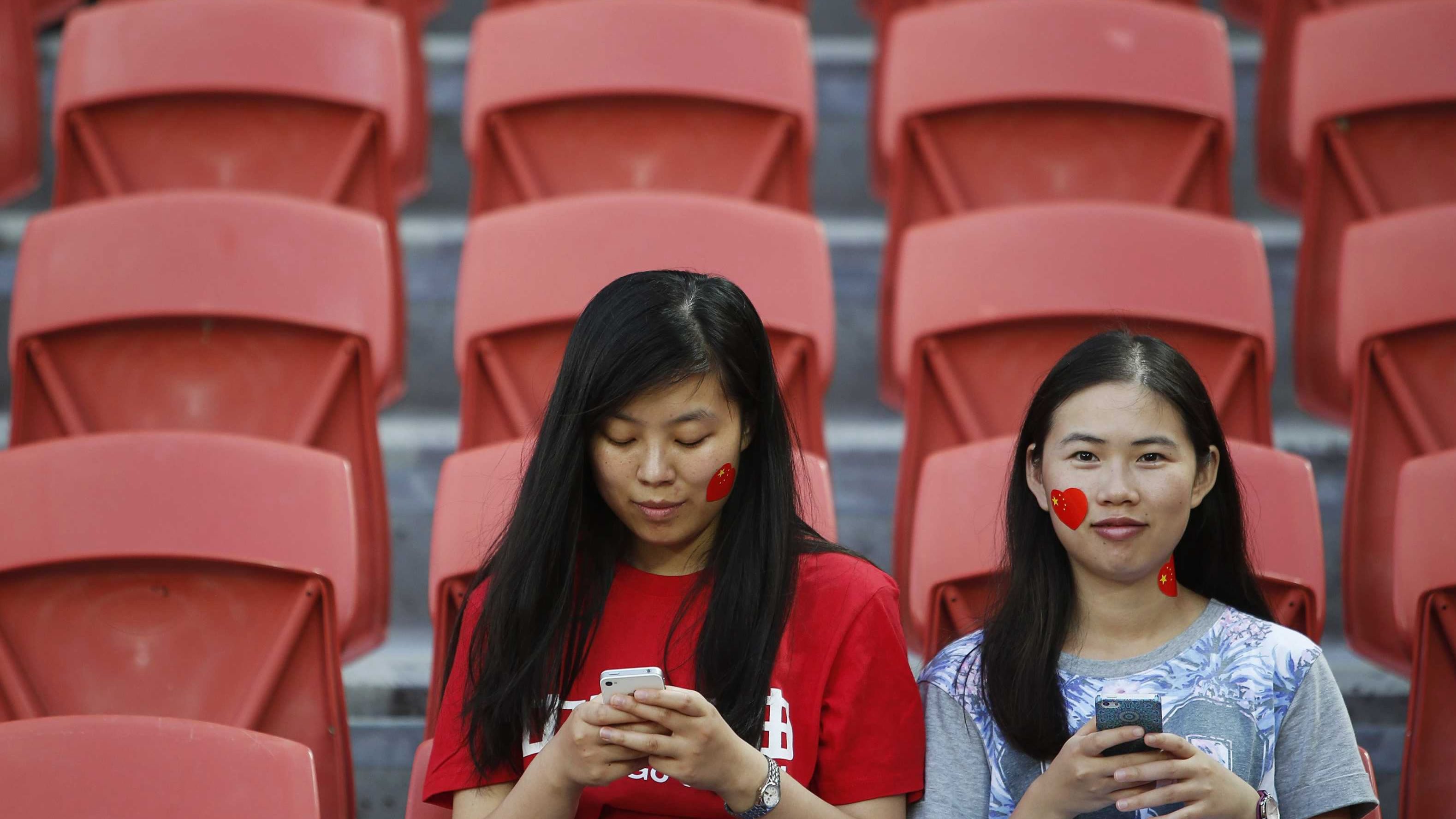 Chinese Premier Li Keqiang sent a congratulatory message on Friday to the opening ceremony of the ASEAN-China Year of Digital Economic Cooperation.

In his message, Li called on the Association of Southeast Asian Nations (ASEAN) countries to make more efforts in digital economy cooperation, such as smart cities, artificial intelligence, big data, and other industries.

The premier highlighted the importance of the digital economy in restoring economic and social development amid the pandemic outbreak, saying development in this area will help create more jobs and improve people's wellbeing in all countries.

Prime Minister Nguyen Xuan Phuc of Vietnam, which holds the rotating presidency of ASEAN, also sent a congratulatory letter to the opening ceremony.

At the 22nd ASEAN-China Summit held in Bangkok on 3 November 2019, the two sides welcomed the designation of 2020 as the ASEAN-China Year of Digital Economy Cooperation as an effort to encourage more economic activity in the region.