Li made the remarks after hearing a report from a State Council investigation team which shed light on the illegalities of Changchun Changsheng Life Sciences Limited in making rabies vaccines for human use. 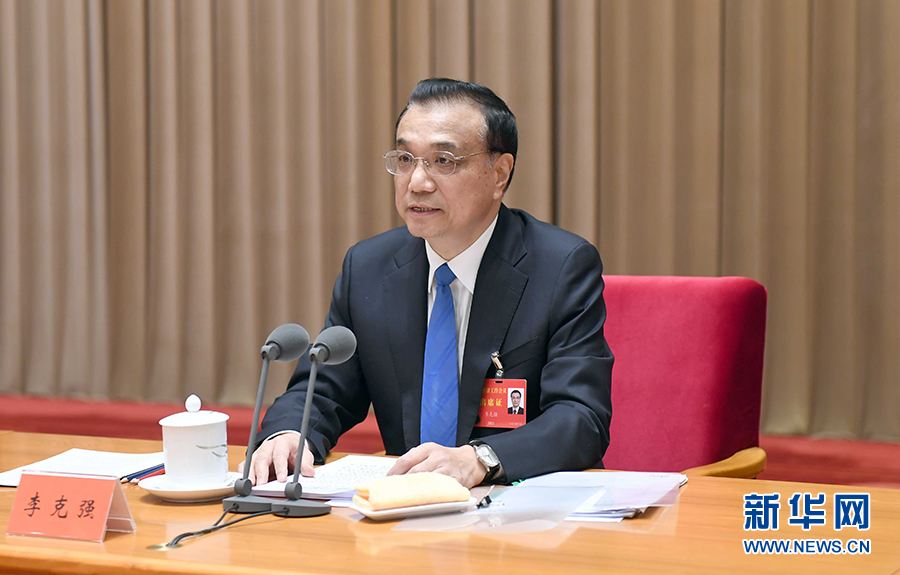 Monitoring of research and development, production, circulation, and usage of vaccines should be improved, and a long-term mechanism should be built to ensure the safety of medications, according to a statement released after the meeting.

Those held responsible and involved in the rabies vaccine case should be given higher penalties and subject to hefty fines, while those who have committed felonies should get jail sentences and a lifetime ban from working in the pharmaceutical industry, according to the statement.