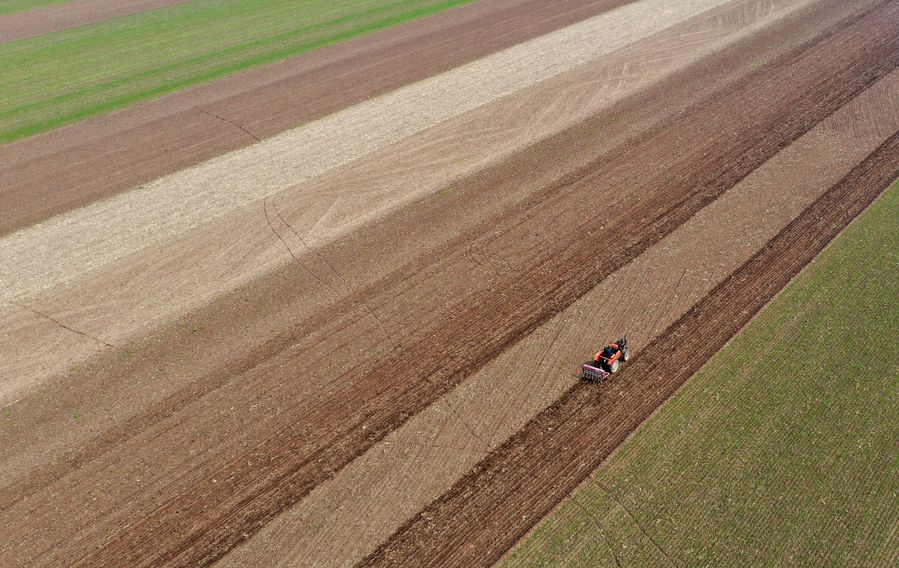 All regions and departments should work to consolidate the achievements made in the fight against poverty and promote rural vitalization with a comprehensive approach, Li said in a written instruction to a teleconference on China's spring farming.

Concerning food security, Li said policies supporting grain production should be strengthened and farmers and local governments should be mobilized to ensure that the grain output stays above 650 billion kg this year.

Vice Premier Hu Chunhua, also a member of the Political Bureau of the Communist Party of China Central Committee, attended the conference.

Speaking at the event, he called for solid work to achieve a harvest and an effective supply of grain and key agricultural products this year.