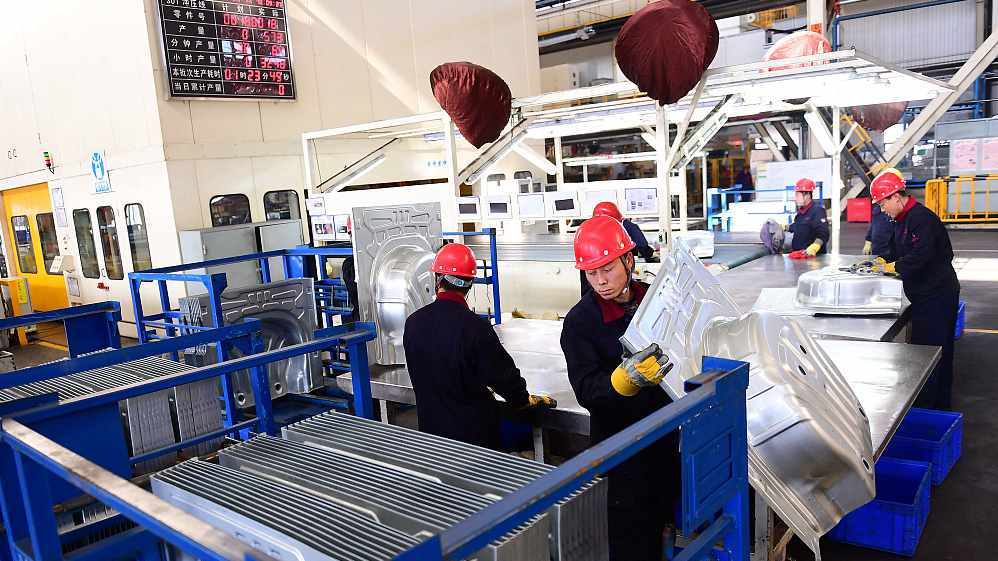 "Under the backdrop of a complex and severe developmental environment this year, we should make efforts to help private enterprises and pay more attention to relying on reform and opening-up to stimulate market vitality," said Chinese Premier Li Keqiang during a joint panel discussion with political advisers attending the second session of the 13th National Committee of the Chinese People's Political Consultative Conference (CPPCC).

Li said that the country will develop the public sector and work to encourage, support, guide and protect the development of the sector.

There are more than 90 million private enterprises and individual businesses in China, which are important forces in promoting development and increasing employment, Li added.

The premier and other senior leaders joined political advisers in their panel discussions on Monday in Beijing.

Other leaders included Li Zhanshu, Wang Yang, Wang Huning, Zhao Leji and Han Zheng, all members of the Standing Committee of the Political Bureau of the Communist Party of China (CPC) Central Committee.

Li Zhanshu called for efforts to follow the path of socialism with Chinese characteristics when having panel discussions with political advisers from the Revolutionary Committee of the Chinese Kuomintang, the Taiwan Democratic Self-Government League and the All-China Federation of Taiwan Compatriots.

During a discussion with political advisers from the religious sector, Wang Yang stressed that religions should better adapt to socialist society.

When joining a panel discussion with political advisers from sectors of social welfare and security, Wang Huning urged the advisers to promote the development of a multilevel social security system.

Zhao Leji said that the political advisers should care for and support discipline inspection and supervision when having a panel discussion with CPPCC members from the Communist Youth League of China, the All-China Federation of Trade Unions, the All-China Women's Federation and the All-China Youth Federation.