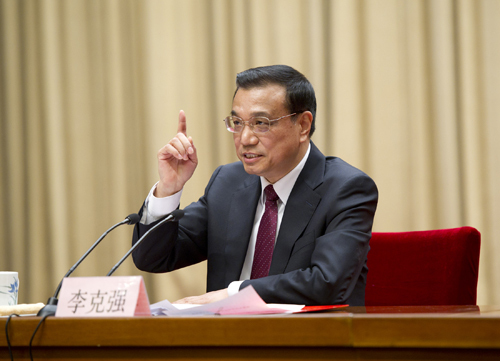 Li, a member of the Standing Committee of the Political Bureau of the Communist Party of China Central Committee, made the remarks in a written instruction to a video and telephone conference on medical reforms held in Beijing Friday.

Li called for the in-depth implementation of the Healthy China initiative, and more health promotion activities with extensive coverage.

He also stressed the role of basic medical insurance and called for increased reimbursement rate of serious disease insurance.