Preparation work for 2022 Winter Olympics to speed up in Chongli 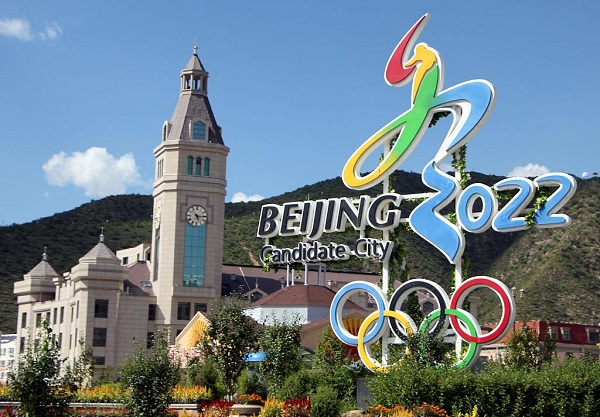 The Chongli district of Zhangjiakou, north China's Hebei province, which is about 200 kilometers northwest of Beijing, will stage most of the skiing events during the 2022 Winter Olympic Games.

"Chongli will strengthen its service standards of food, accommodation, entertainment, medical treatment, volunteer and other aspects this year, to boost its soft power for 2022 Winter Olympics," said governor of Chongli district Zhao Zan.