Xi emphasized that China and Mongolia are friendly neighbors linked by mountains and rivers, and bilateral relations have maintained a sound momentum of development. Since the COVID-19 outbreak, the two countries have worked in solidarity to fight against the pandemic, which can be exemplified by a touching story known as "presenting tea in return for sheep donation." The two countries have lent hands to one another in need, deepening the bilateral friendship. China has also shown willingness to provide support for Mongolia in combating COVID-19 to the best of its ability. 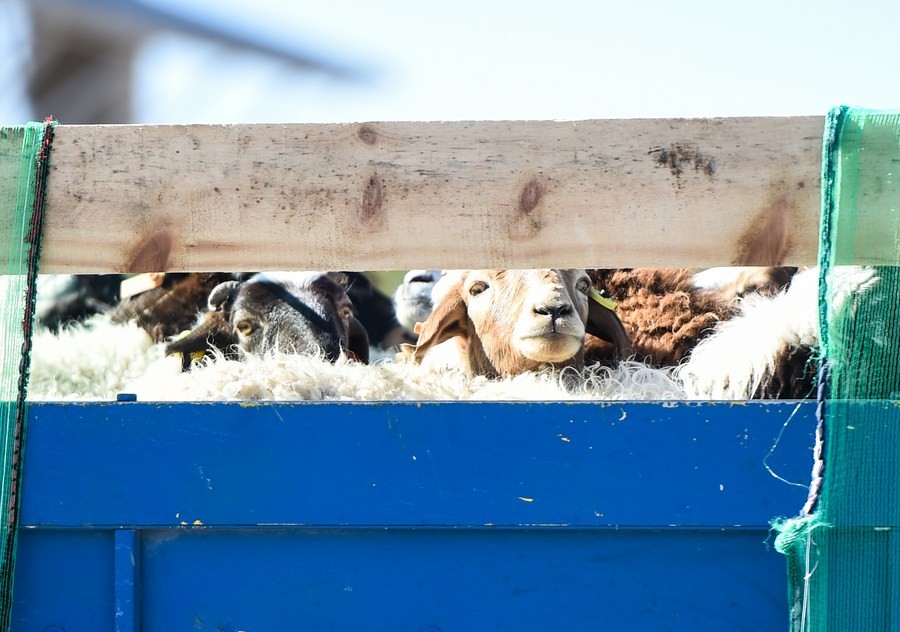 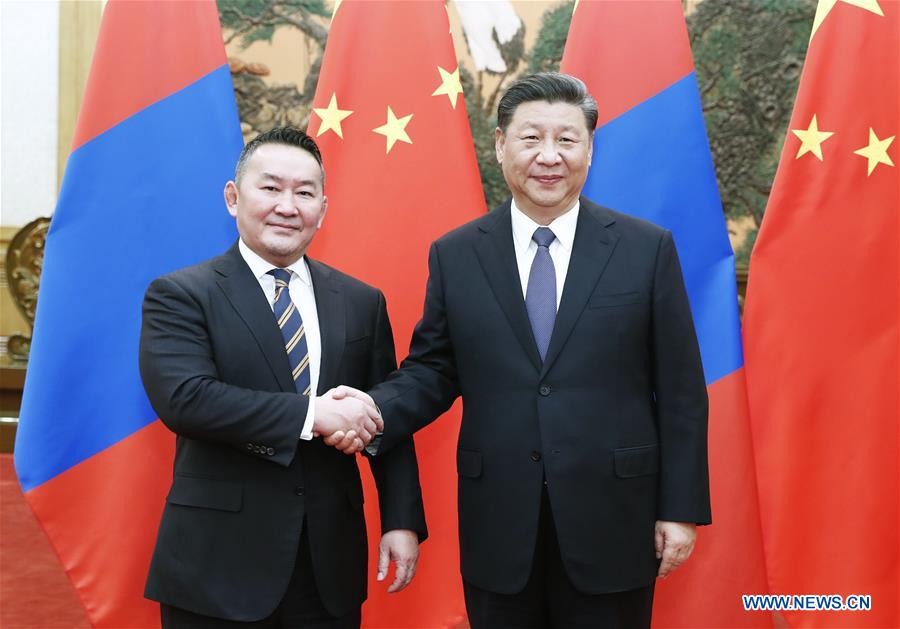 On February 27, 2020, then-Mongolian President Khaltmaa Battulga visited China when China's COVID-19 battle was in a critical stage, and he promised to send 30,000 sheep as a token of support. The 30,000 sheep were transported to the China-Mongolia border city of Erenhot, North China's Inner Mongolia Autonomous Region, where they were processed before being sent to Central China's Hubei Province, the former frontier of China's epidemic fight.

Medical teams from all across China had been working on the frontline against COVID-19 epidemic in Hubei. In appreciation, the Hubei government decided to deliver part of the mutton to medical workers from across China who had contributed to the virus fight in the province. 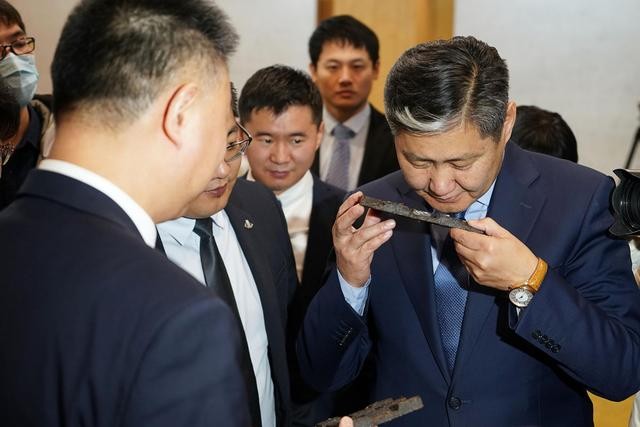