Chinese President Xi Jinping chaired a symposium to solicit opinions on the economic and social development in the 14th Five-Year Plan period (2021-2025) from experts and representatives of China's education, culture, health and sports sectors in Beijing on September 22.

Xi exchanged ideas about student studies and health with each of the speakers. 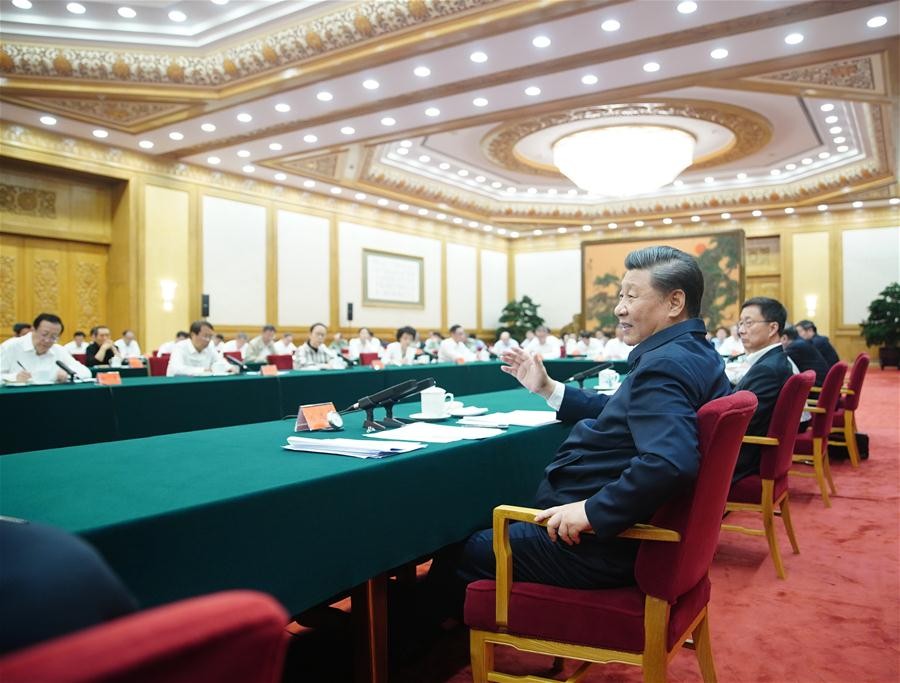 Online classes have been popular with students and teachers during the COVID-19 epidemic.

Hao Ping, president of Peking University, said at the symposium that his university had more than 6,000 online courses last semester attended by students of all ages. 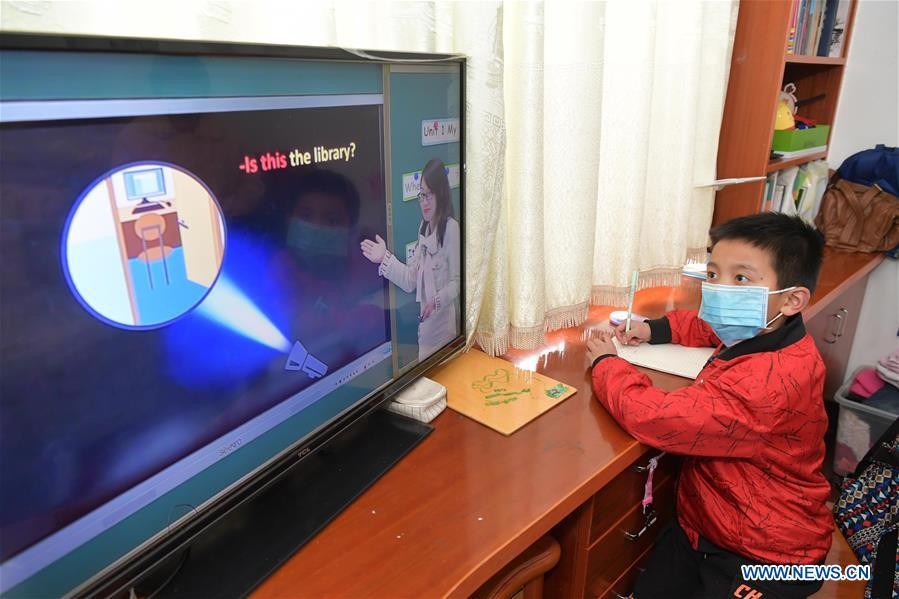 "We are living in an age of constant change in knowledge, science and technology, and we would be left far behind the rest of the world if totally cut off for three months," said Xi.

"The Political Bureau of the Central Committee also holds regular meetings to learn about the latest developments in the world. We need to construct a flexible, resource-abundant and convenient system of lifelong study."

But Cheng also warned about eyesight deterioration among students.

When he visited a primary school in Hunan Province on September 16, Xi noticed a girl wearing thick glasses and said to all students, “Protect your eyes.”

“We need to summarize the experience of massive online education since the COVID-19 epidemic, upgrade educational concepts and transform the education model by making use of information technology.

Bao Mingxiao, a professor at Beijing Sports University, pointed out that some schools focus more on grades than physical health.

Physical education class hours could not be guaranteed, Bao noted. He suggested venues be reconstructed to increase sports facilities.

Xi said before building sports venues, appropriate usage should be studied. Mechanisms and methods of physical exercise should also be tackled.

Students should be encouraged to start exercising, such as running, Xi noted. Physical exercise should be scientific with proper protection and preparation.

Through enjoying sports, students can strengthen their body, will and character, Xi said.

One reason is the acute malnutrition of students in extremely poor areas. The government has responded by offering free nutritious meals. It is said those students are growing stronger and taller. 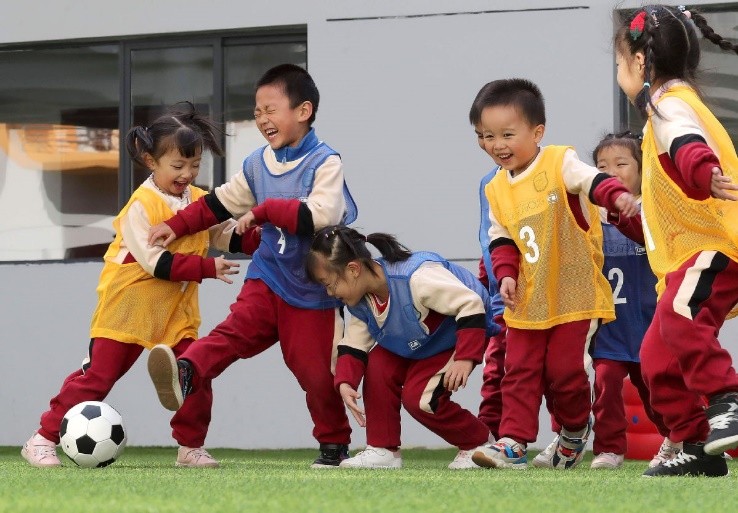 Children play soccer at a kindergarten in the southern China city of Fuzhou, Jiangxi Province, in December. (Photo: China Daily)

“The women’s volleyball team is the nation's pride and role model," Xi said.

Xi urged the development of basketball, volleyball and football with Chinese characteristics. Football training for minors should be promoted at schools, he said.

China’s fundamental education was “solid,” Xi said. “We have created many miracles based on our education foundation, and we should not belittle ourselves.”