China successfully launched the final satellite of the BeiDou Navigation Satellite System (BDS) on Tuesday, marking the completion of the deployment of its own global navigation system.

President Xi Jinping cares much about the construction of the BDS. In his New Year speech in the last two years, he mentioned the BDS twice. "The construction of the global network of the BeiDou Navigation Satellite System is sprinting towards the finish line," he said on December 31, 2019, when listing a series of achievements China made, saying they demonstrate extraordinary Chinese splendor and Chinese strength. 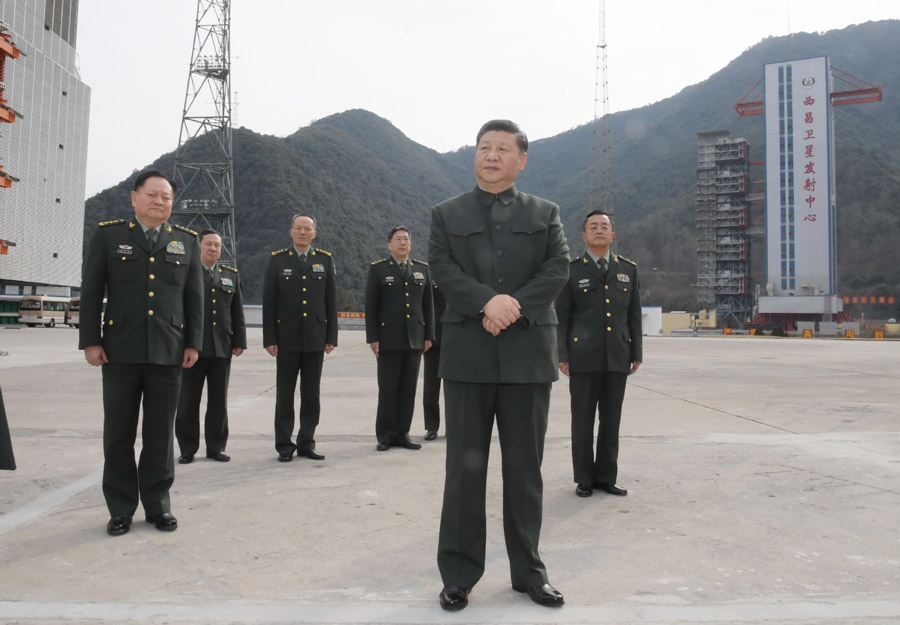 Xi visits a satellite launch site at a military base in Southwest China's Sichuan Province, February 10, 2018.

On February 10, 2018, Xi visited the Xichang Satellite Launch Center in Southwest China's Sichuan Province ahead of the launch of BeiDou satellites.

He inspected the preparation work for the launch while visiting the site's command center.

He shook hands with the scientists and technicians and talked to them, asking them about their research, work and lives. When hearing that they had taken root in the mountains, devoted themselves to the aerospace industry and obtained a number of invention patents, Xi was pleased.

He told them to keep pursuing precision and perfection to ensure the success of the launch. Two days later, two BeiDou satellites were sent into orbit on a single carrier rocket from the base. 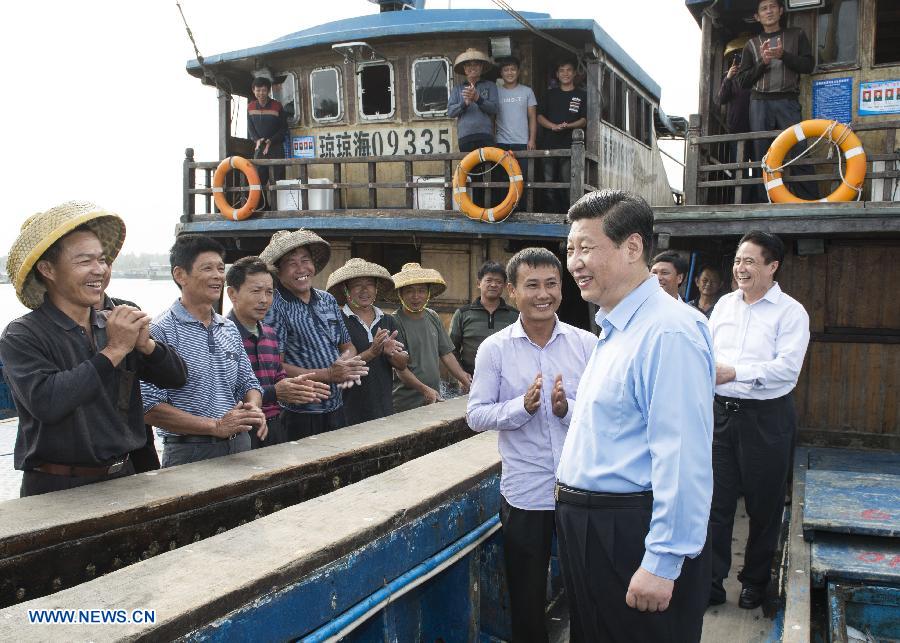 Xi enquires fishermen about their work and life of fishing on a fishing boat at a dock in Tanmen Town of Qionghai City, South China's Hainan Province, April 8, 2013.

During an inspection tour of Qionghai, South China's Hainan Province, in April 2013, he visited fishermen, boarded a ship and inquired about the ship's navigation system. When told the government had installed BDS for free on every ship and that the system worked well with short-message communication, Xi was delighted.

On November 5, 2013, Xi visited the National University of Defense Technology in Changsha, Central China's Hunan Province, and encouraged the experts to work hard to build a successful BDS.

In his speech, "Work Together for a Bright Future of China-Arab Relations," at the Arab League headquarters in Cairo in January 2016, Xi mentioned the China-Arab States Technology Transfer Center inaugurated in 2015. "The two sides have agreed to set up training centers for the peaceful use of nuclear energy and clean energy, respectively, and to introduce the BeiDou Navigation Satellite System to Arab states," he said. 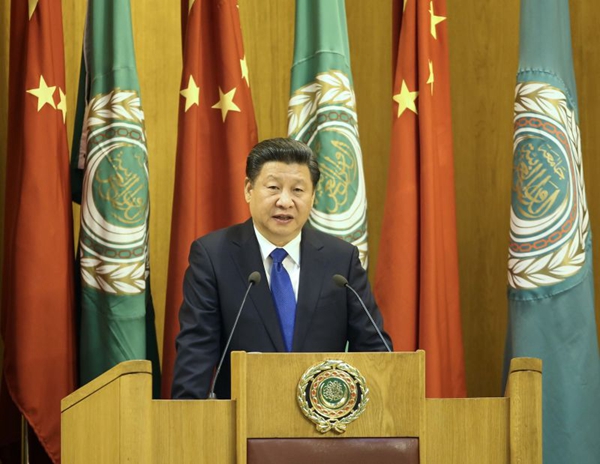 On November 5, 2018, the 13th Meeting of the International Committee on Global Navigation Satellite Systems (ICG) was held in Xi'an, Northwest China's Shaanxi Province. Xi sent a congratulatory letter to the meeting.

The BDS has become one of the most significant achievements in China's 40 years of reform and opening-up, he said in the letter.

"China is willing to share the achievements of the BeiDou system with other countries, and promote the development of global satellite navigation systems."