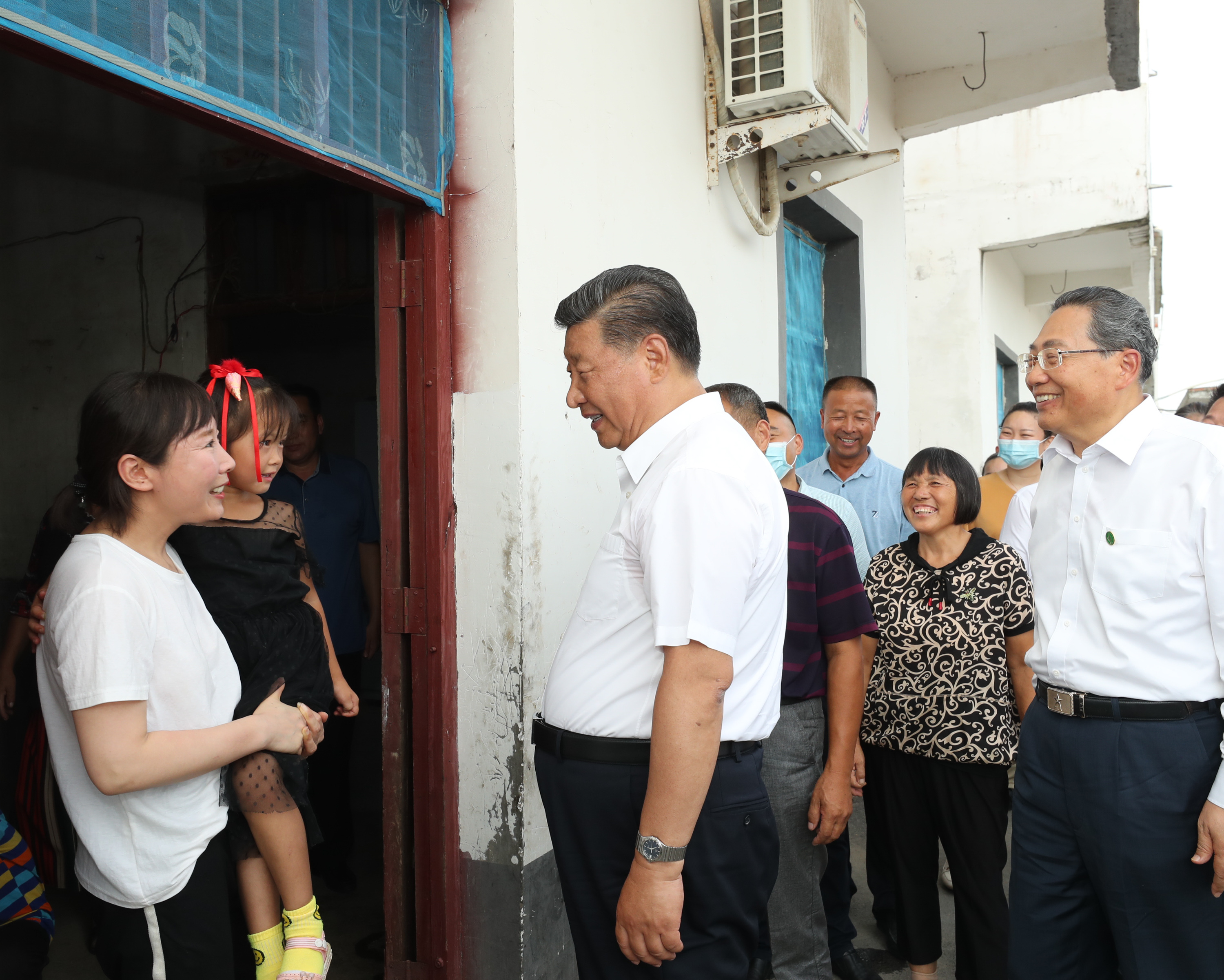 President Xi Jinping visits and consoles those affected by floods at a "zhuangtai," a residential structure on raised ground with higher elevation that functions as a safe haven from river floods, in Funan County in Fuyang, East China's Anhui Province, Aug. 18, 2020. (Photo: Xinhua)

In Funan county in the city of Fuyang, Xi visited Wangjiaba Floodgate, a luggage and bag company, and a zhuangtai, a residential structure on raised ground at a higher elevation that functions as a safe haven from floods.

In every natural disaster, Xi cares most about the well-being of the people.

Flood control this year has been extremely difficult as constant rainfall causes water levels in rivers and lakes to exceed warning levels.

On July 20, the Wangjiaba Floodgate was opened to divert floodwater from the Huaihe River into the Mengwa Flood Diversion Area, which helped lower the flood crest and protected lives and property in the river’s middle and lower reaches. 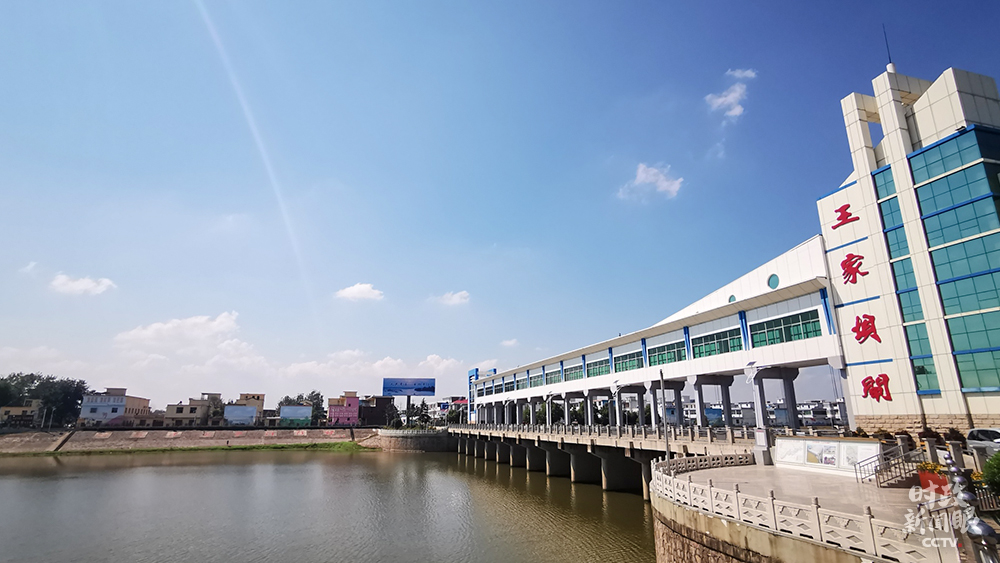 A day before, 2,017 people from 681 households were relocated to a safe zone. A total of 30,000 Communist Party of China (CPC) members were organized to guard the levees. 700 CPC member volunteers, cadres and soldiers, and a moving team of more than 1,600 people, helped with the relocation.

The relocation of people spanning over 180 square kilometers within seven hours was a success. 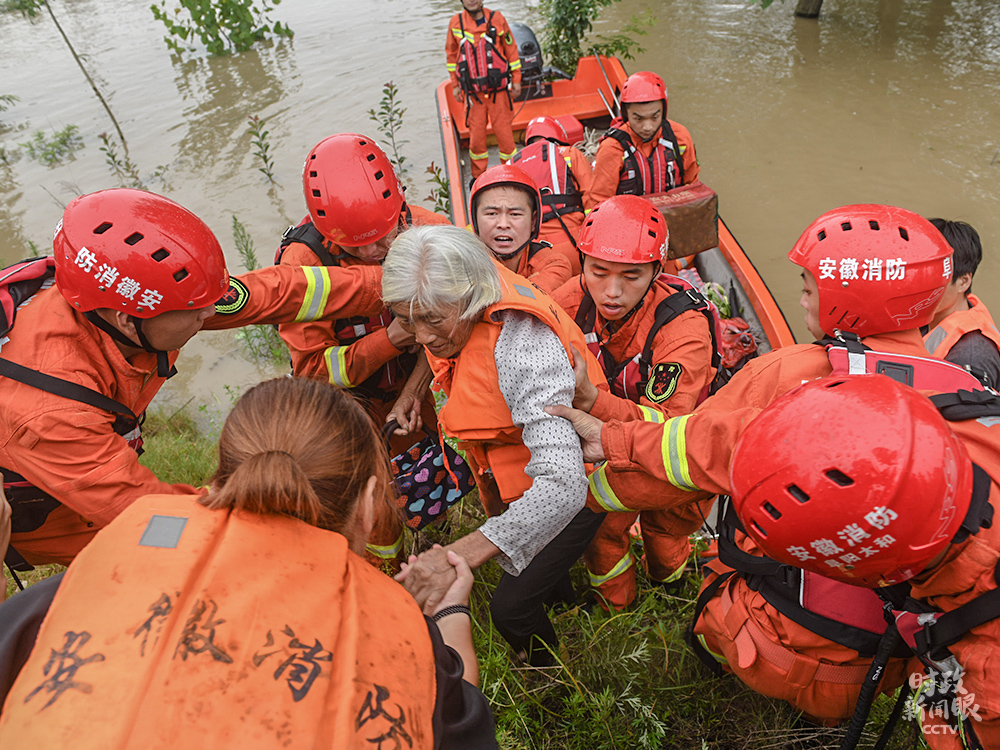 Official data show that a record-high 4,006,000 people in China this year have been evacuated and relocated due to floods.

But the deaths and missing people caused by flooding decreased 54.8 percent compared with the average of the past five years.

Post-disaster reconstruction is another great concern of Xi.

In a key meeting of the Standing Committee of the Political Bureau of the CPC on July 17, Xi also urged efforts to carry out a carefully-planned post-disaster production recovery effort, allocate disaster-relief funds and materials in time, recover people’s normal livelihoods and production in disaster-stricken areas, repair infrastructure, and lead disaster-stricken people to recover production and rebuild their homes. 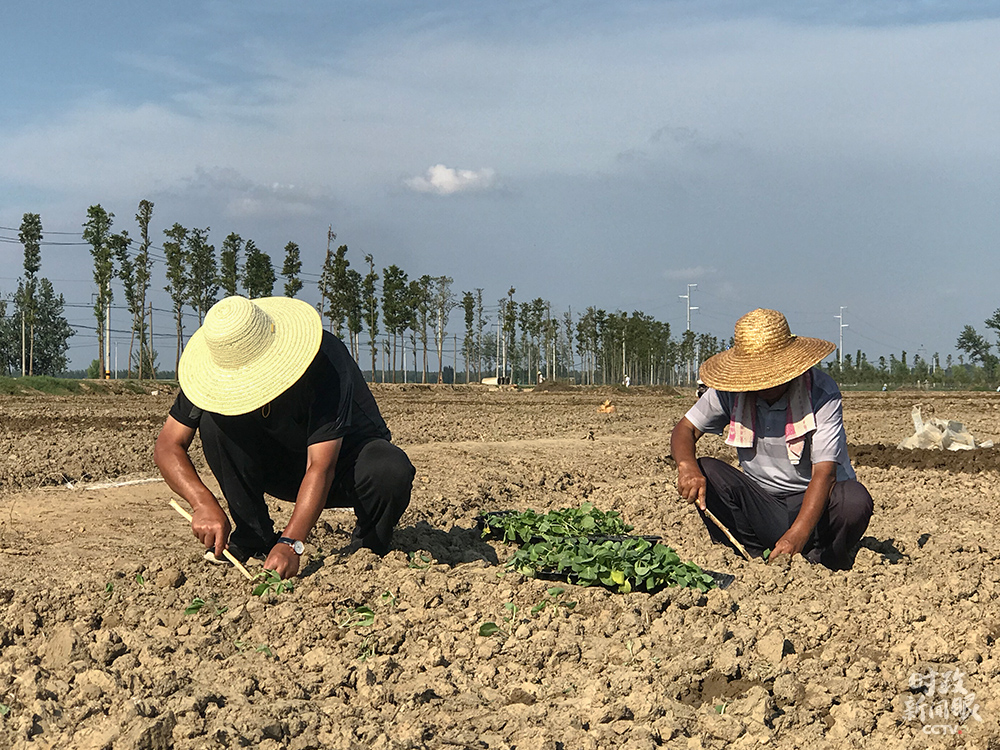 Xi inspected Funan county in Anhui a month later where he visited a floodgate, farmlands and villages to check on the progress of flood control and disaster relief and production recovery.

“Post-disaster reconstruction” has always been a key concern of Xi. To learn about its implementation, he visited Lushan county, Sichuan, after the earthquake on May 21, 2013, and Ludian County, Yunnan Province in January 2015, which was hit by an earthquake in 2014.

At a CPC leadership meeting in July, Xi stressed poverty alleviation work must be properly advanced along with post-disaster reconstruction to prevent people from falling into or back into poverty because of disasters. 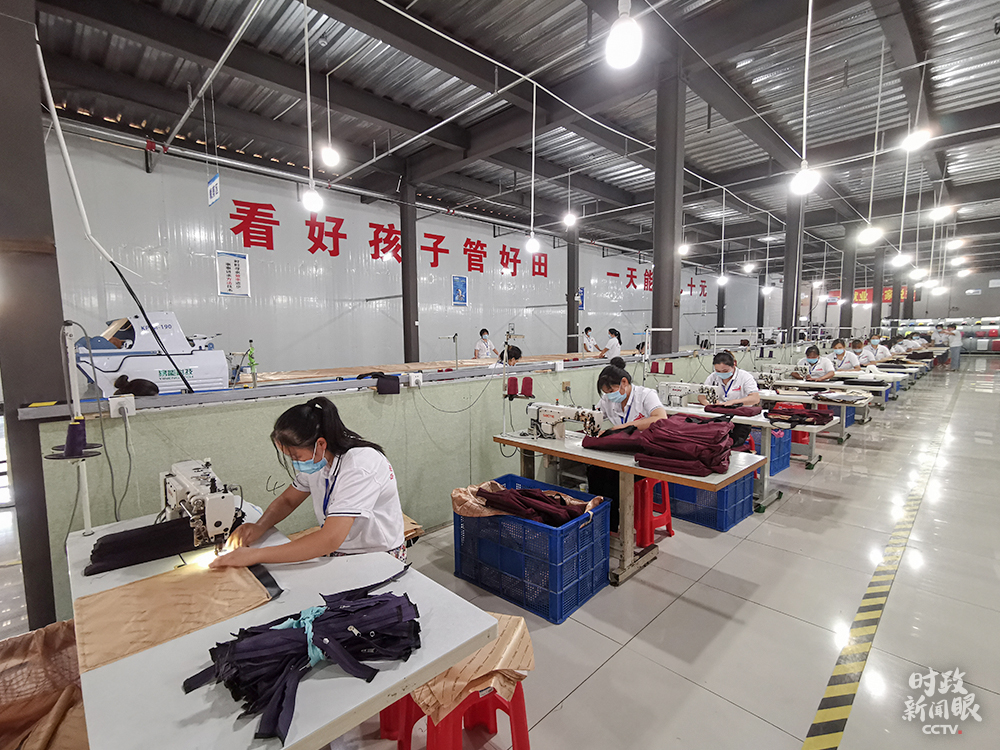 The opening of the Wangjiaba Floodgate on July 20 resulted in flooded crops, damaged breeding farms and lost aquatic products in the Mengwa Flood Diversion Area.

A total 74,258 people in the area were in need of urgent assistance and direct economic losses reached 667 million yuan ($96.56 million).

The direct economic losses nationwide this year due to floods has reached 178.96 billion yuan, up 15.5 percent compared with the average of the last five years, authorities said.

The government of Funan county responded by planting fast-growing greenhouse vegetables to make up for crop damage, repairing damage and offering damage compensation.