President Xi Jinping on Saturday sent greetings and wishes to Chinese farmers for the upcoming China's first Farmers' Harvest Festival, which falls on September 23 this year. 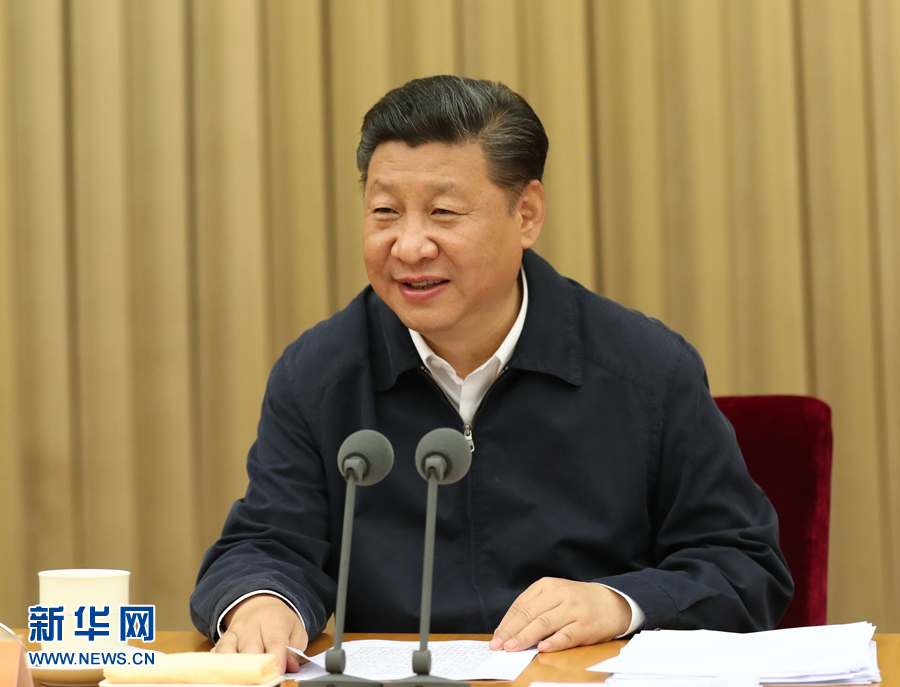 Xi pointed out that setting up the festival showed the fundamental status of work in the agricultural sector, rural areas and farmers.

China has designated the Qiufen, one of the 24 solar terms of the Chinese lunisolar calendar, each year as Chinese Farmers’ Harvest Festival to celebrate the annual harvest, the first festival created by the state specifically for the country's farmers.

Chinese farmers have made great contributions throughout the country's history, he said, noting that historic achievements and reforms have been made in agricultural and rural development over the past four decades of rural reform.

Xi called on the country's farmers and all sectors of society to vigorously participate in the festive events and foster a good environment for the development of agriculture and rural areas as well as the wellbeing of farmers.

He also urged moves to stimulate farmers' enthusiasm, initiative and creativity so as to fully implement the rural vitalization strategy, win the tough battle against poverty and accelerate the modernization of agriculture and rural areas.