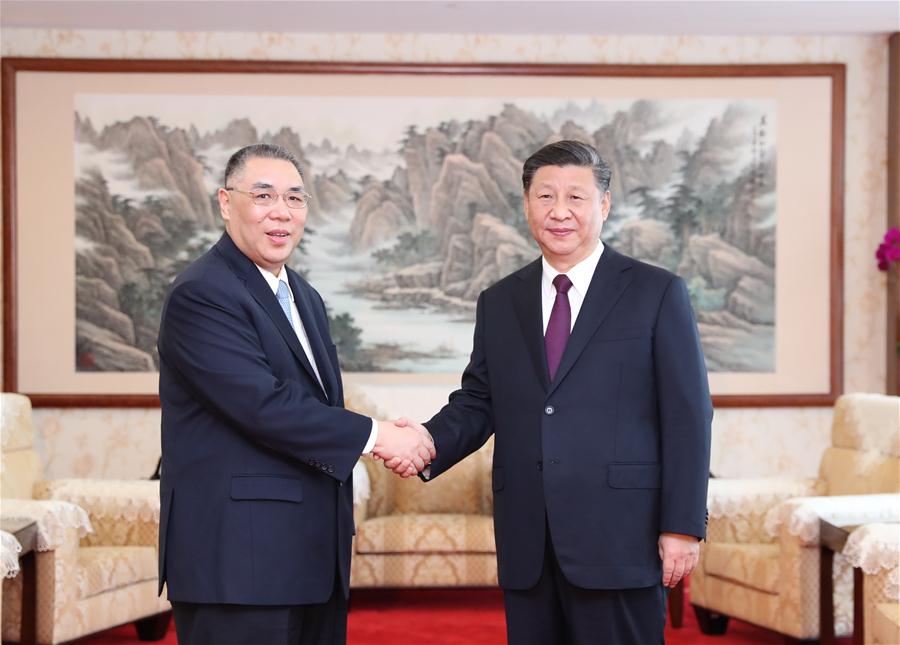 Xi, during the meeting, said Chui has led the SAR government to fully and faithfully implement the principle of "one country, two systems," and strictly abide by the Constitution and the Basic Law to govern the SAR in a steady and pragmatic manner over the past decade, making a great number of new achievements, and consolidating and promoting prosperity and stability in Macao. 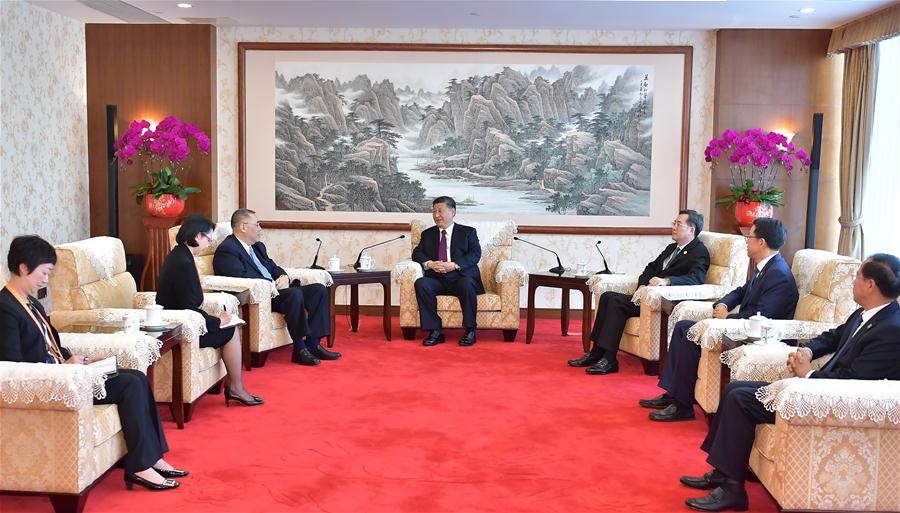 The president expressed the hope that Chui will continue to care about the development of the country and Macao, actively support the new chief executive and the SAR government in their law-based governance, and continue to make contributions to the practice of "one country, two systems."

Extending a warm welcome, Chui said he was sincerely grateful to Xi and the central government for their care for Macao as well as their trust in and support for himself.

With the strong support of the central authorities, the Macao SAR government and people from all walks of life have in recent years made earnest efforts in advancing Macao's prosperity and stability while developing an appropriately diversified economy, Chui said, pledging his utmost support for the new SAR government in exercising law-based governance and his due contributions to Macao and the country.

Xi arrived here on Wednesday afternoon to attend a gathering marking the 20th anniversary of Macao's return to the motherland and the inauguration of the Macao SAR's fifth-term government. He will also inspect the SAR.