CHINA President Xi: 'There’s no place for food waste even if life is getting better'

President Xi: 'There’s no place for food waste even if life is getting better'

"The issue of food waste is shocking and distressing," warned President Xi Jinping in an instruction released on Tuesday in which he stressed resolutely putting an end to wasting food and called for the promotion of thrift. 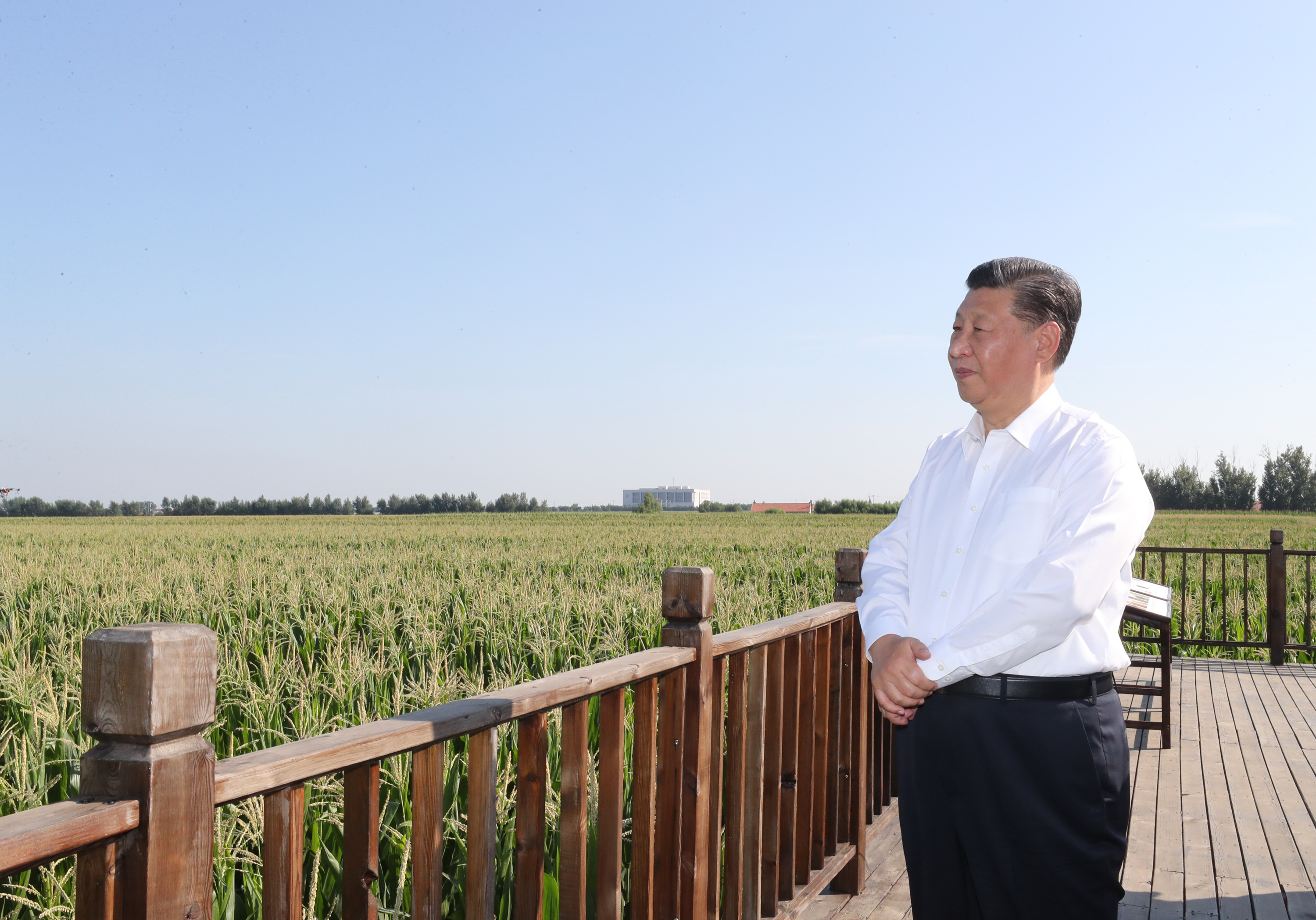 The amount of food waste in China’s restaurants and canteens has reached 17-18 million tons a year, enough to feed up to 30 to 50 million people. Food waste is also linked to the ineffective consumption of resources including water, energy, land and the means of production, as well as additional environmental loads: water pollution, soil pollution, and greenhouse gas emissions.

China’s grain production has enjoyed year after year of bumper harvests, but the growth of grain consumption still surpasses the growth in grain output.

Food security awareness is needed, the experts say. For a country with a population of 1.4 billion people, the focus should be on food production and preventing waste.

“Stop wasting food, promote thrift” has always been advocated by Xi. In 2013, Xi issued important instructions emphasizing that food waste must be prevented, including resolutely decreasing "waste on the tip of the tongue" and "socializing on the table," stopping violations of public funds such as consumption of public funds and the launch of a clean plate campaign.

A few days ago, the Wuhan Catering Industry Association issued an initiative: to implement the “N-1” order model: 10 guests must order nine dishes. For two or three guests, smaller dishes and half servings were recommended.

Each restaurant was required to prepare to-go boxes to stop food waste along with other measures.

As Xi has said, "There’s no place for food waste even if our life is getting better.”