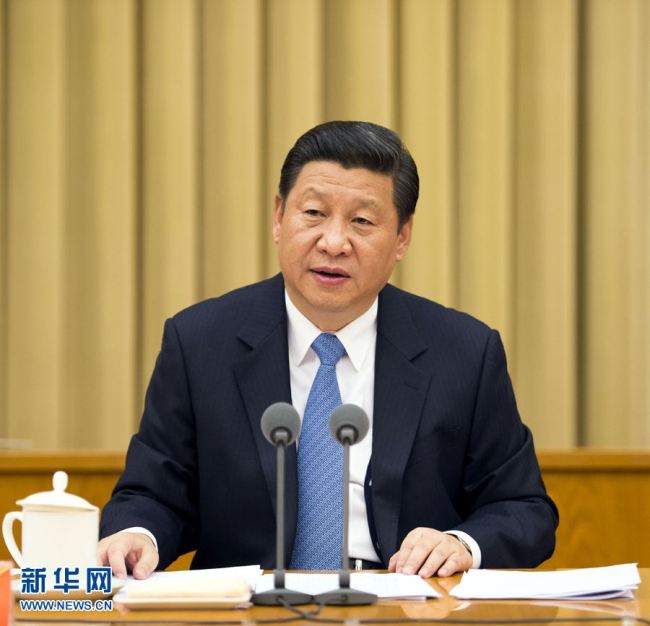 Zhang said it's the first time for a Chinese president to participate in the EEF, and it is also the most important high-level exchange in China-Russia bilateral ties in the second half of the year.

According to Zhang, President Xi will attend a number of bilateral and multilateral events during the EEF, among which the most significant ones would be the third meeting between Xi and Putin within this year, a signing ceremony, a joint press conference with Putin and a banquet hosted by the Russian president.

Besides, the two leaders will attend a series of activities featuring cultural exchanges and trade and investment, as well as local events.

Xi is also expected to address the plenary session of the EEF, the assistant foreign minister added.

Zhang pointed out that the China-Russia relationship has entered a new era of high quality and rapid development this year, under the two state leaders' strategic guidance.

Xi's scheduled participation in the EEF has extended the fine tradition of both countries supporting each other in hosting major international events, and represents the good ties between the two sides, Zhang said.

It also shows China attaches great importance to the Far Eastern cooperation, and its firm determination to boost regional development and prosperity with other regional countries.

The assistant foreign minister noted that through Xi's participation in the forum, the China-Russia relations are bound to grow from strength to strength and the cooperation between the two in the Far East will gain new progress.

China will also work together with other parties to promote regional peace and stability, development, and bring more benefits to people of different countries, Zhang said.