Chinese President Xi Jinping will grant national medals and honorary titles to the honorees at a ceremony to be held in the Great Hall of the People on Sunday morning. 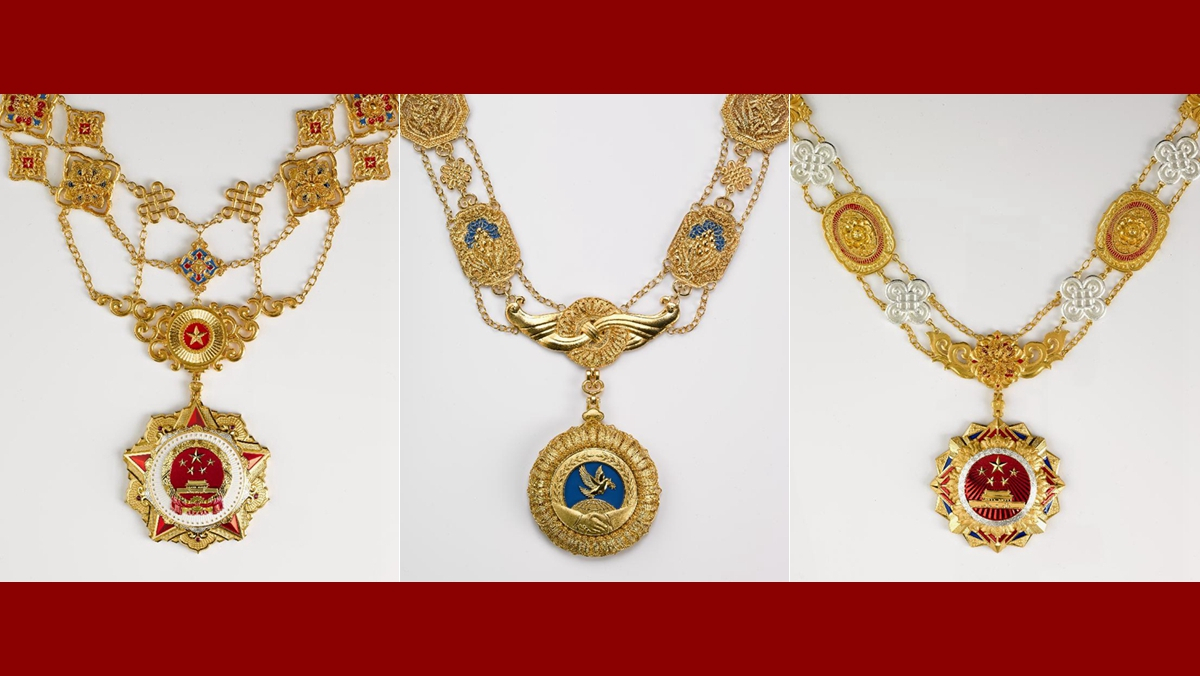 (L-R) The Medal of the Republic, the Friendship Medal and the medal of national honorary titles. (Photos: Xinhua)

Xi, also general secretary of the Communist Party of China Central Committee and chairman of the Central Military Commission, will also deliver an important speech at the ceremony. 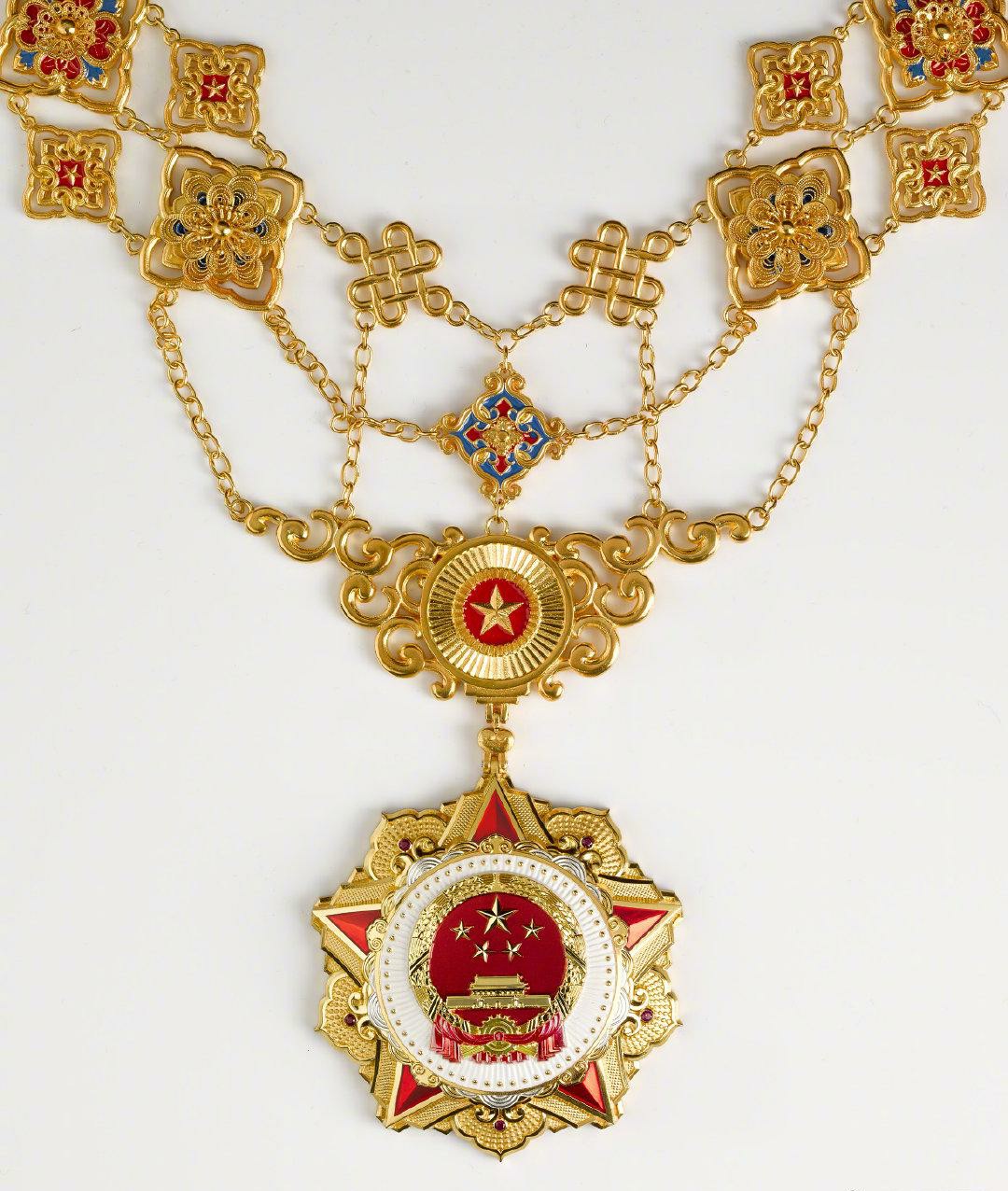 Xi signed a presidential decree on September 17 to award 42 Chinese and foreign individuals national medals and honorary titles, as the People's Republic of China prepares to celebrate its 70th anniversary.
The conferring of the Medal of the Republic, the Friendship Medal and national honorary titles, with some to posthumous awardees, was endorsed by the National People's Congress (NPC) Standing Committee, the top legislature, at a special session on September 17.
The eight honorees of the Medal of the Republic are deceased nuclear physicist Yu Min, longtime national legislator Shen Jilan, aerospace engineer Sun Jiadong, war veterans Li Yannian and Zhang Fuqing, "father of hybrid rice" Yuan Longping, nuclear submarine designer Huang Xuhua and Nobel Prize winner Tu Youyou who led the discovery of malaria drug artemisinin. 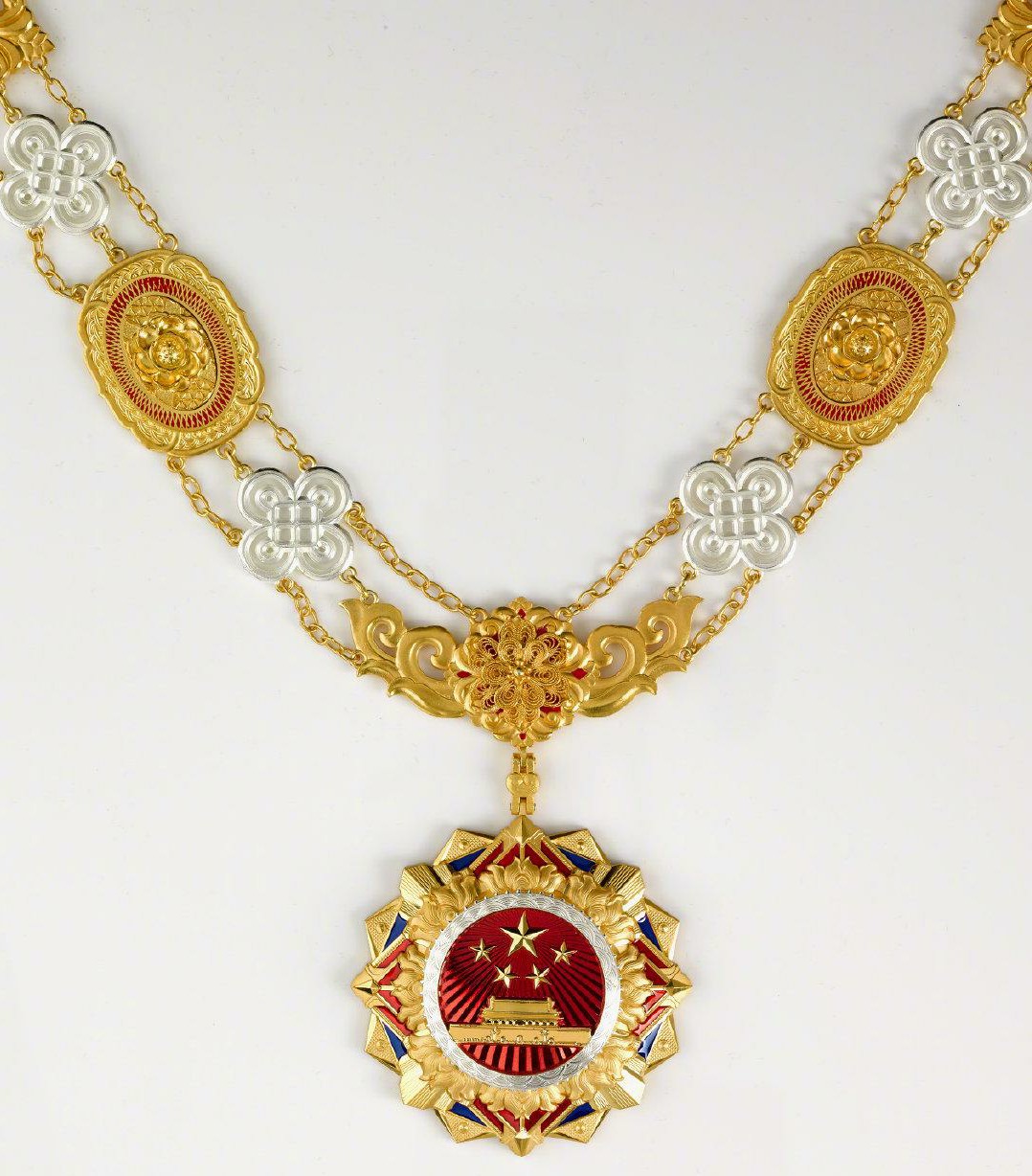