Chinese President Xi Jinping on Friday called on Thai authorities to make all-out efforts to search for Chinese tourists and treat the injured after a boat accident killed at least 16 Chinese citizens. 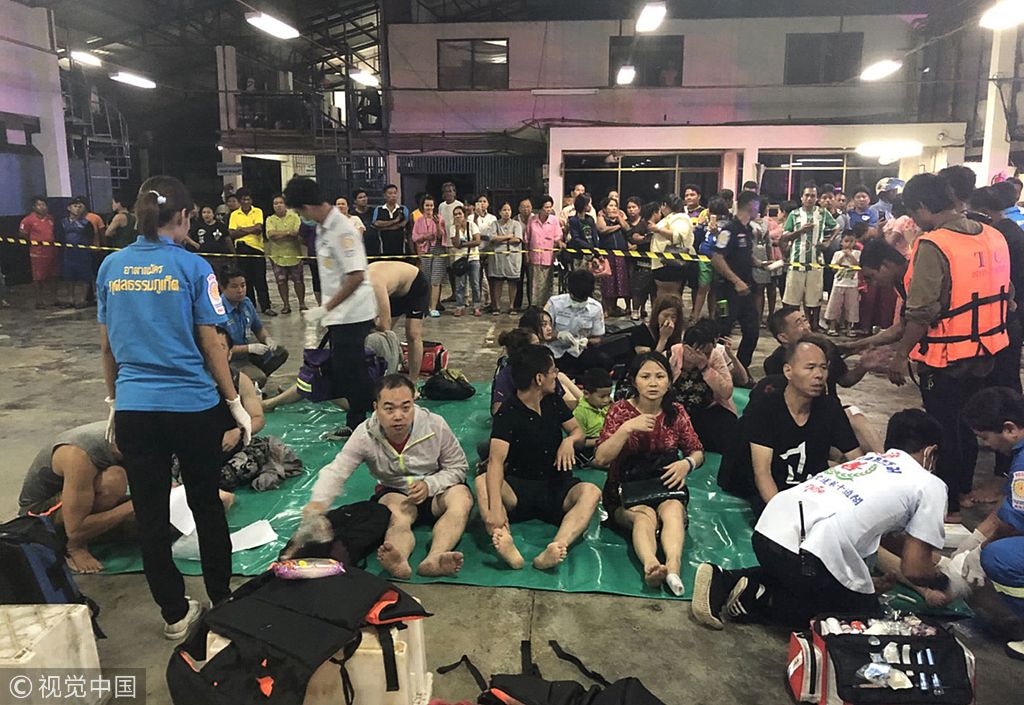 Xi also urged Chinese ministries responsible for foreign affairs and tourism to speed up their work in dealing with the accident. Chinese tourists and tour agencies should improve their safety awareness, Xi added.

Chinese Premier Li Keqiang, who is visiting Bulgaria, called for similar measures. His Thai counterpart Prayut Chan-o-cha extended condolences to the victims and their families in an interview with Thai media.

The Chinese foreign ministry and its diplomatic missions in Thailand have activated their emergency procedures and pledged full cooperation with local authorities. A government work team from China is expected to arrive in Phuket Friday night.