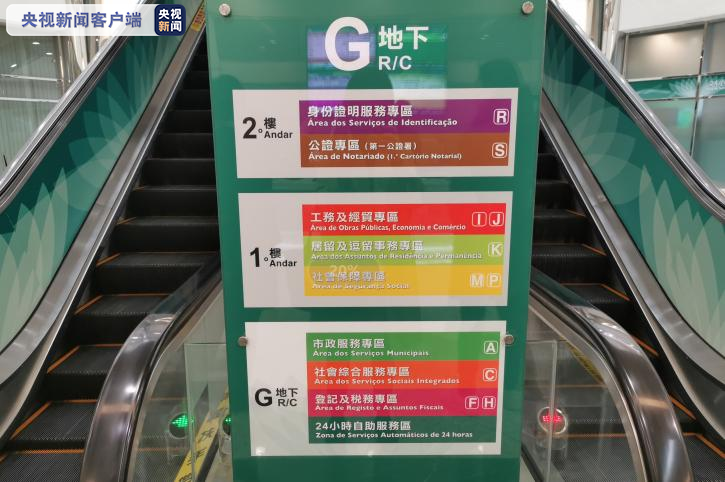 Xi was accompanied by Macao Special Administrative Region (SAR) Chief Executive Chui Sai On during his tour of the Government Services Center in Areia Preta and the Premier School Affiliated to Hou Kong Middle School. 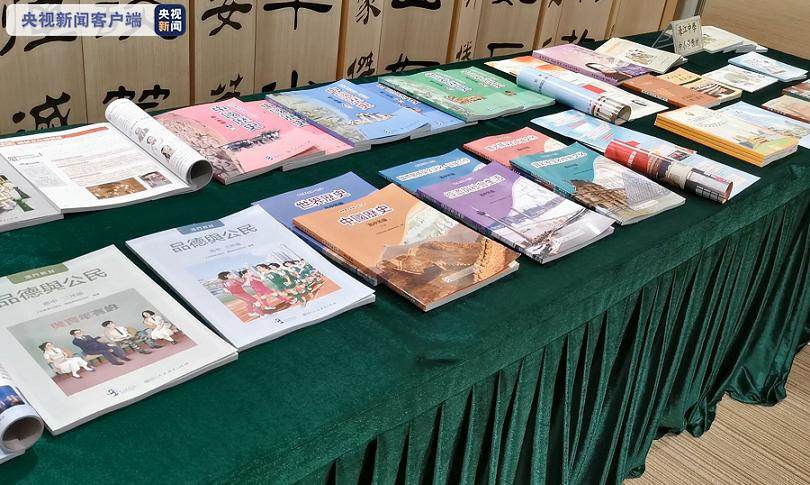 At the services center where 26 government departments provide one-stop services to local residents, the president observed the working procedures and conversed with some residents. He acknowledged the efficient public services delivered through the use of information technology.

Xi told the residents that he had seen the constant improvement of the livelihood of the Macao people and could feel the historic changes since Macao's return to the motherland in 1999.

Afterwards, Xi paid a visit to the Premier School Affiliated to Hou Kong Middle School, which was founded in 1932 and has the largest number of students among Macao's basic education institutions.

At the school library, Xi was briefed on the overall situation of Macao's education and the school's history, as well as the patriotic education both at the school and in the SAR since 1999.

Xi also watched a presentation of the school's innovative scientific works. In the school auditorium, the president observed a Chinese history class themed "'one country, two systems' and Macao."

The president is in Macao for the celebrations of the 20th anniversary of Macao's return to the motherland.