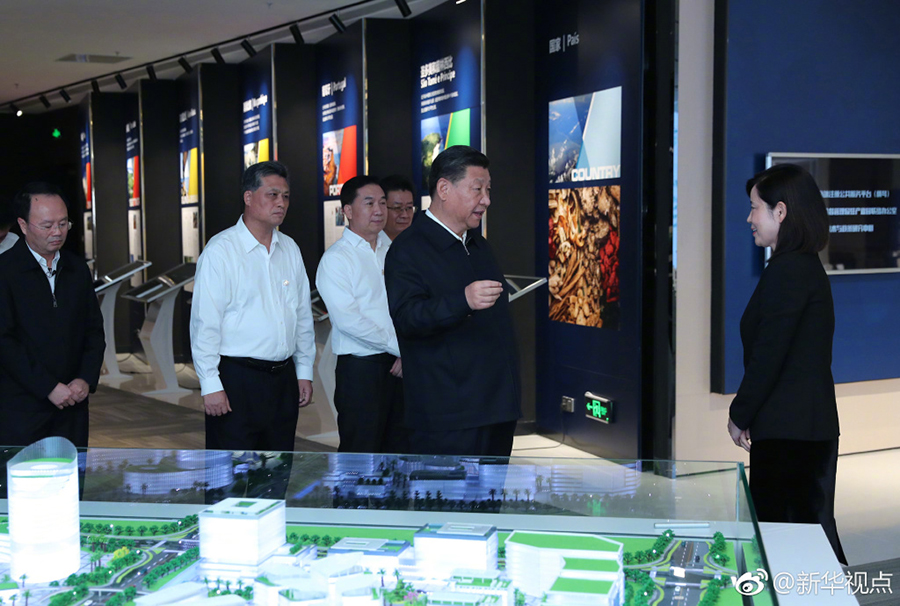 He visited Shenzhen in December 2012, after the 18th National Congress of the Communist Party of China. 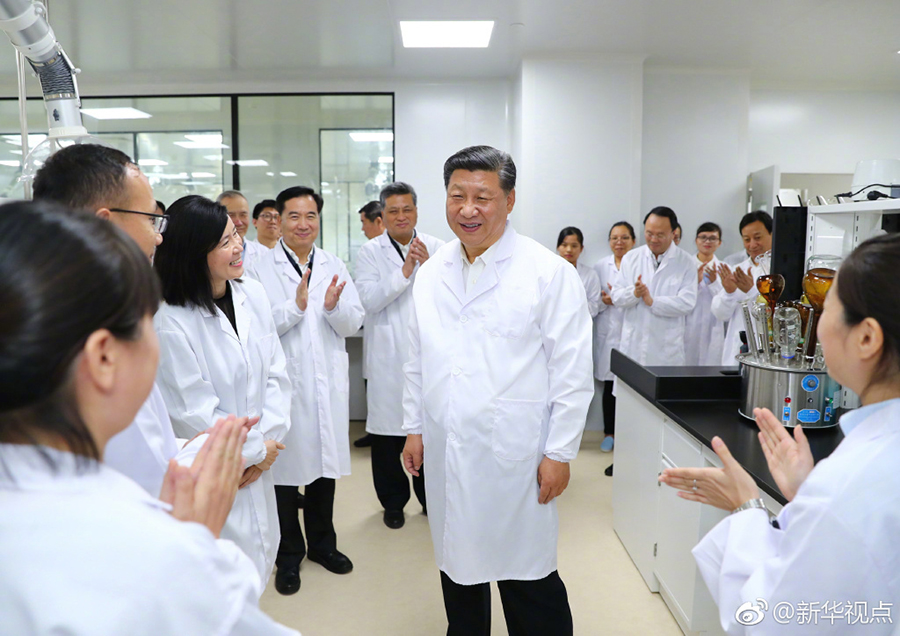 This year marks the 40th anniversary of China's reform and opening up.