People work at the Press Center set up for the Two Sessions in Beijing on Wednesday, February 27, 2019. (Photos: People's Daily Online)

The Press Center for the upcoming Two Sessions opened on Wednesday in Beijing. The center will host press briefings along with interviews with deputies and delegates coming and going from the meetings. 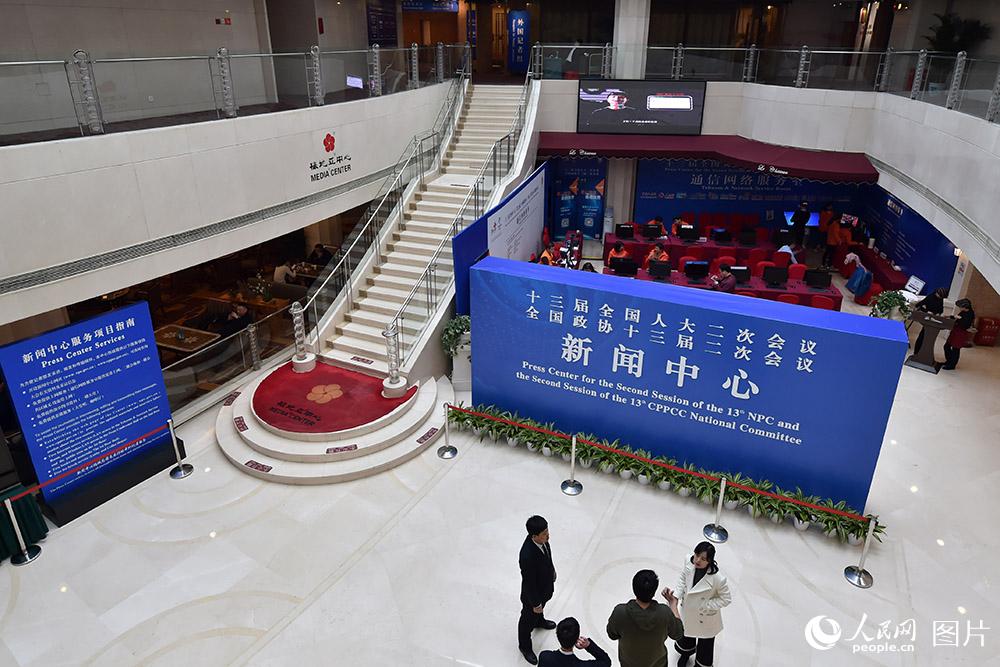 Ahead of the meetings, China Unicom has launched a 5G network at Tiananmen Square. China Media Group will use the super-fast network, which is being used at the Two Sessions for the first time, to stream high-definition video.

China is a world leader in the development of 5G technology. Theoretically 66 times faster than WiFi, 5G-based networks are expected to accelerate the rollout of 4K Ultra HD video services and encourage the development of other innovative video products. 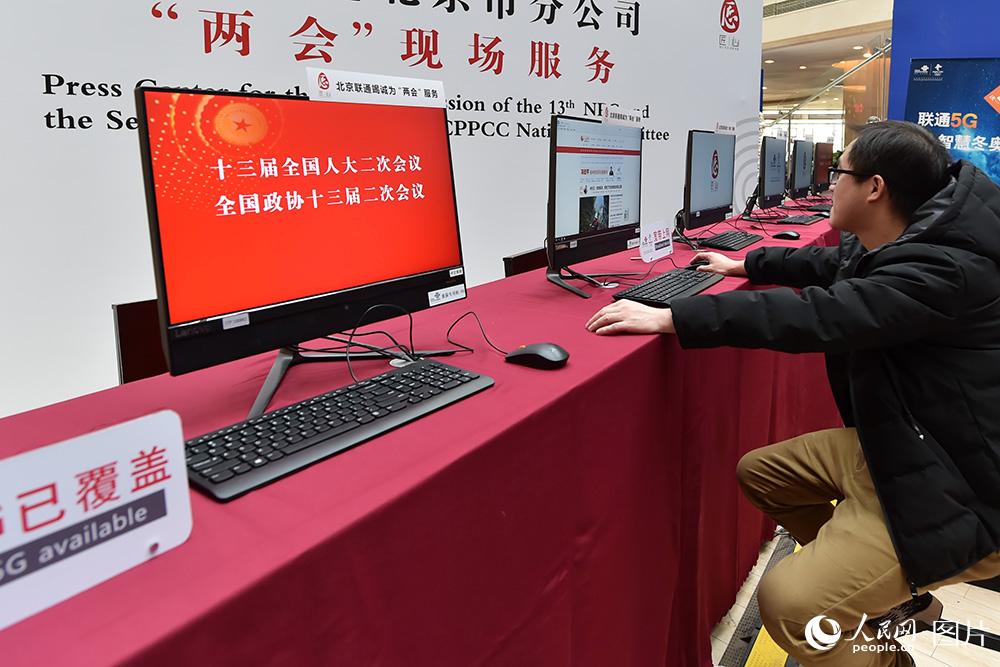 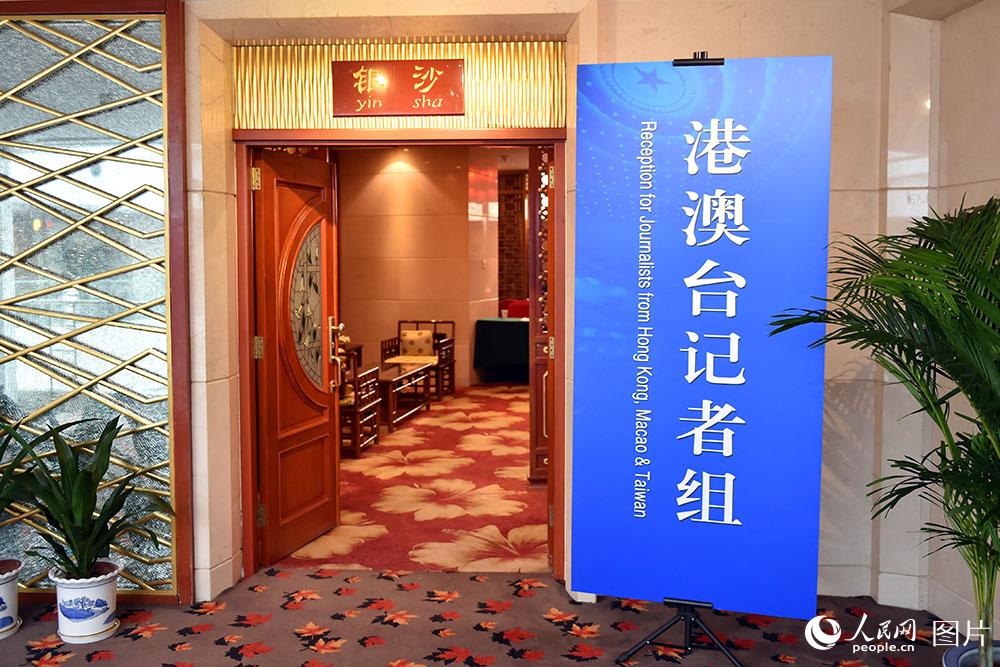